General Hospital (GH) spoilers tease that familiar character could be headed back to the ABC soap according to a leak on social media. However, he or she may have a new face. Soap Central’s Twitter account recently dropped an interesting blind item. They hinted that one of the four daytime dramas is recasting a major role. This particular character has been MIA for a few years.

If GH turns out to be the soap gaining another cast member, there are a couple of good options. We might as well mention the possibility of Nikolas Cassadine’s return. Tyler Christopher is busy filming at Days of Our Lives, so he has no intention of returning to General Hospital in the foreseeable future. Nikolas is a popular character and people have been begging GH to get him back in the game. 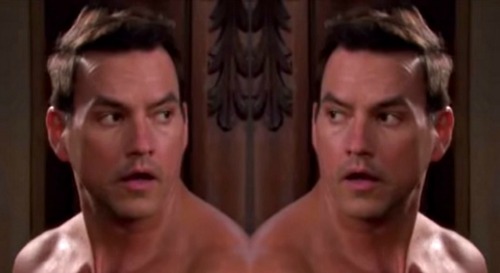 After Christopher left the role in the June 2016, Nick Stabile stepped up as a temporary recast. Stabile left in July of 2016 and fans have been calling for Nikolas’ comeback ever since. When the tweeter says “a few years,” he or she may simply mean not that many. Nik might be a recast contender since no exact number of years absent was given.

Of course, we should point out that Spencer (Nicholas Bechtel) isn’t due back until next summer and there’s a lot of Patient Six (Steve Burton) twin drama going on right now. Perhaps we should explore another more likely option. A while back, a Soap Opera Digest blind item hinted that one daytime drama denied another soap’s request. They refused to loan an actor for a brief return to his former show. 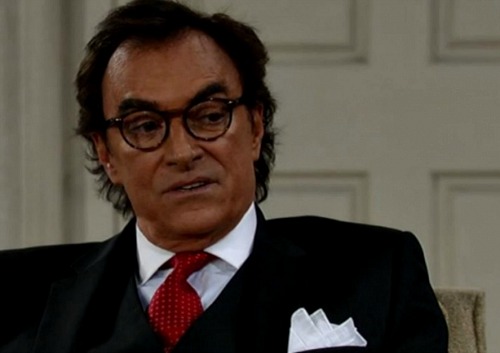 Thaao Penghlis currently plays Andre DiMera on Days, but he last played Victor Cassadine on GH back in 2014. If Penghlis wasn’t allowed to return to General Hospital, they might’ve chosen to recast the character. After all, Victor’s comeback would be quite timely. He could easily be the mastermind of the memory mapping study. If not, Victor could still be accused or mixed up in the drama somehow.

Victor’s Russia connection and interest in Jason Morgan experiments make him a logical character to include in this storyline. Will we see a Victor recast pop up down the road? Are you holding out hope for a Nikolas recast instead?