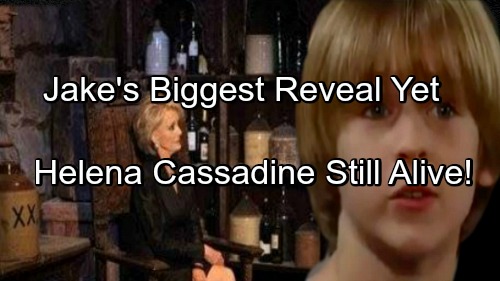 General Hospital (GH) spoilers for the weeks leading up to May sweeps show a lot of drama swirling around Jake Webber (Hudson West) and his time on Cassadine Island. Jake has been giving out information in dribs and drabs to Franco (Roger Howarth) and his new therapist, but the big bombshell hasn’t been dropped yet.

So far, we know Jake sees Helena Cassadine (Constance Towers) as the witch and her friend is the scarecrow who may be a representation of Jason Morgan (Billy Miller) or one of her long-time cohorts like Cesar Faison (Anders Hove). That’s just the tip of the iceberg of information that Jake could unload if he felt comfortable enough to do so. 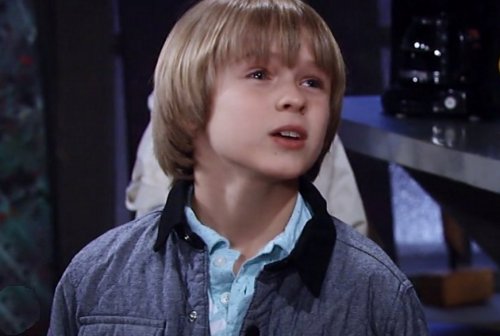 But General Hospital spoilers claim there was a significant hint laid out a few weeks ago about the really big news Jake is holding onto. Remember when Sam Morgan (Kelly Monaco) had just given birth in dramatic fashion to little Scout at the end of February? Jake told Franco that he was worried that Sam and Scout were victims of the curse Helena put on Sam awhile back. 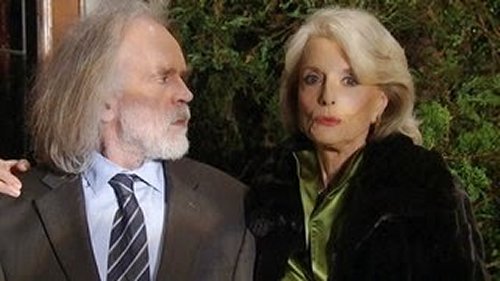 The timeline doesn’t add up for that. Helena cursed Sam in her bedroom at Cassadine Island and then she died while Jason and Sam were questioning her. However, Jake was already liberated from the island months before that. So how did Jake know about something that happened after he left Helena’s captivity and right before she died?

The simple answer is one General Hospital fans have long suspected – Helena is not dead. But the even bigger reveal is that Jake is still in touch with her. Jake has his own cell phone and seems to have plenty of time to himself to creep around, sneak out of his house, traipse around town, and do what he wants. It’s very likely that Jake is in ongoing contact with Helena.

Some General Hospital spoilers have hinted Helena brainwashed Jake and he’s her little minion. We all saw him going into a trance state and quote passages from the creepy book Helena left to Liz Webber (Rebecca Herbst). Jake seems like another victim of Helena’s mind control and he might be her best experiment yet. Since Helena got her hands on Jake young, she might have total control. 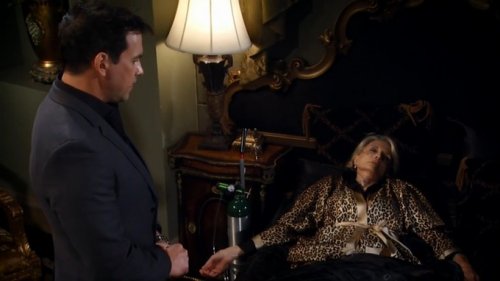 It didn’t make sense that Helena happened to drop dead just before she was forced to reveal secrets about Jason. Nikolas Cassadine (Tyler Christopher) reassured people Helena really died and said he oversaw her burial himself on Cassadine Island. That’s a grave the gang needs to go dig up when they go to Greece because it’s empty, no doubt.

Helena had dirt on Nikolas so he had a lot of motivation to help her fake her death. Not only did Nikolas know Helena had kidnapped Jason but he also knew about Jake. Jason would have killed Nik for that revelation alone. Liz would not have lifted a hand to defend Nikolas if she found out he let his awful grandmother keep her son. Share your comments below on Helena’s reveal as alive and still in control of Jake then tune into CDL often for the latest General Hospital spoilers, news and updates.