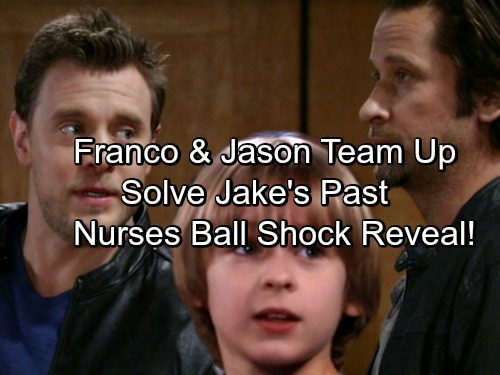 General Hospital (GH) spoilers tease that Jason (Billy Miller) and Franco (Roger Howarth) will be forced to work together. It’s no secret that Jason hates Franco’s guts. He holds Franco’s past against him and doesn’t like the idea of him being involved in Jake’s (Hudson West) life.

Nevertheless, Jason can tell that Jake and Franco’s bond is quite strong. Franco is the only one who’s been able to make real progress with Jake and Jason is beginning to accept that. He’s starting to understand that he can’t solve this mystery on his own. 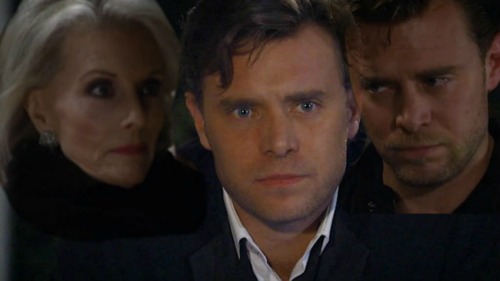 General Hospital spoilers indicate that additional clues will surface. Jake’s behavior could also become a bit erratic. He’ll develop an obsession of some sort that leaves Liz (Rebecca Herbst) worried. She’ll be glad that Franco and Jason are willing to put their differences aside for Jake’s sake. It’s more important than ever.

GH spoilers reveal that Jason and Franco will head to Cassadine Island on a quest for answers. Naturally, conflict could emerge during their visit. They may disagree on the best course of action, but they’ll have to work through their dispute. They need to discover the key to Jake’s past so they can continue to help him. Jake’s future depends on this! 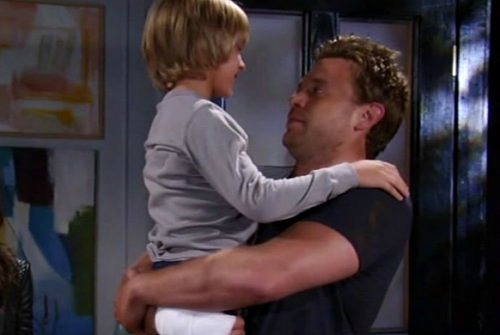 It looks like Franco and Jason will stumble across new evidence. They’ll be well on their way to cracking the case. There are undoubtedly some dark secrets buried in Jake’s history. Jason will find out if he indeed played a role in his son’s terrible ordeal.

General Hospital buzz hints that Jason may not be as guilty as he fears. He likely did Helena’s (Constance Towers) dirty work on the island, but did he really hurt little Jake? Deep down, Jason won’t believe he could be capable of that. He’ll hold out hope that his love for his kids is stronger than any form of brainwashing. 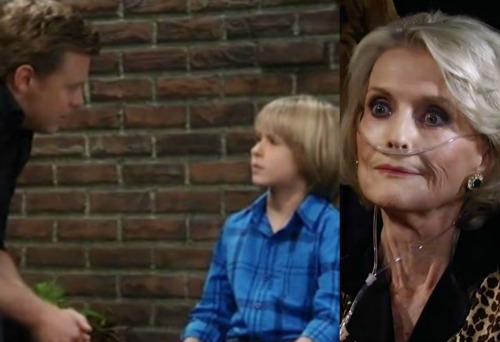 Regardless, all of this will be resolved in one way or another. Jason and Franco will return to Port Charles with some serious bombshells. At the annual Nurses’ Ball, General Hospital viewers will see the final revelations and the exciting fallout. Some can’t-miss episodes are ahead on the ABC soap.

GH watchers will soon know exactly what Jake endured. What’s next for this troubled boy? Will he get the help he needs? We’ll give you more updates on poor Jake’s story as other news comes in. Stay tuned and don’t forget to check CDL often for the latest General Hospital spoilers, updates and news.