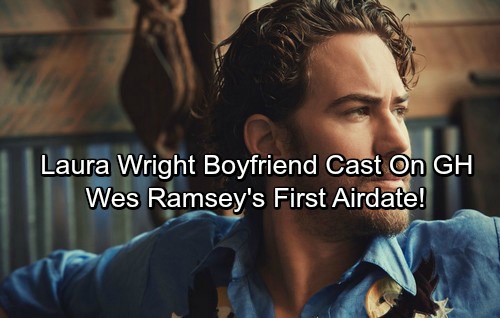 General Hospital (GH) spoilers tease that Wes Ramsey has joined the cast of the ABC soap. You’ve probably heard his name tossed around in soap star dating news lately. Ramsey is Laura Wright’s (Carly) boyfriend, so it should be fun for her to have him in Port Charles with her.

Of course, Ramsey is also a great actor who’s no stranger to the soap world. Both Wright and Ramsey were on the cast of Guiding Light. Ramsey appeared on Days of Our Lives as well, so it sounds like many daytime drama fans will recognize him. 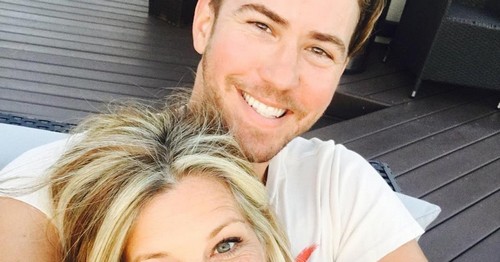 TV Line is reporting that Ramsey will portray a character named Peter August. He’ll make his debut on Tuesday, November 14. The show is keeping a tight lid on the details of who this character is and why he’ll be arriving in PC, but GH viewers love a good mystery. The secrecy adds to the suspense and will certainly keep us intrigued when Peter shows up.

We should point out this is all happening during November sweeps. Peter will inevitably be involved in some sort of hot drama. Will Ramsey share any scenes with Wright? Let’s hope so! Carly’s heart belongs to Sonny (Maurice Benard), but it’s always nice when real-life loves are able to get some airtime together. 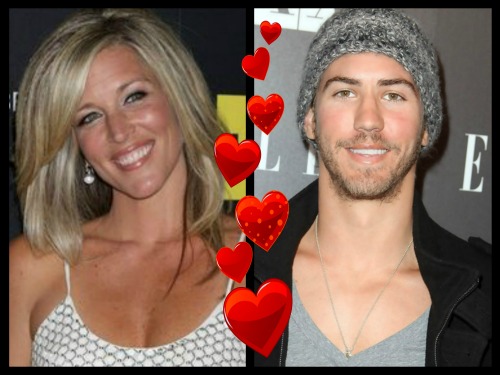 With the addition of Ramsey, it’s clear that GH has some interesting things brewing. They’re putting exciting people in the mix to make sure we have a November sweeps to remember. Do you like how the show is shaking up the cast a bit? It obviously sparks concerns about airtime for current characters, but maybe a few changes will be refreshing.

General Hospital has some awesome storylines in the works, so there are plenty of reasons to keep watching. We’ll give you updates as other info comes in. Stick with the ABC soap and don’t forget to check CDL often for the latest General Hospital spoilers, updates and news.