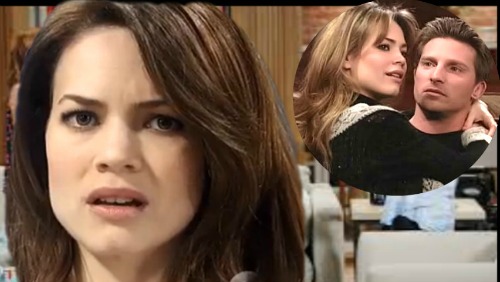 Patient Six’s arrival in Port Charles will shock everyone. A lot of people are focused on Sam (Kelly Monaco) and the man she believes to be Jason Morgan (Billy Miller.) However, everyone will be impacted in one way or another. This includes Franco and Elizabeth on GH. 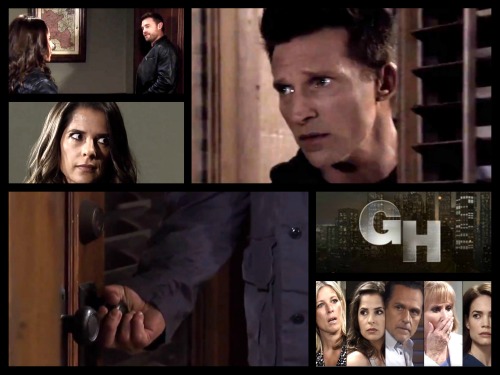 General Hospital spoilers imply that when Liz sees the original Jason, that those old feelings will come back. She won’t be able to resist being pulled back into her old obsessive behavior. Franco already has a fear of her heart still belonging to Jason when he brought up his twin.

He is terrified of losing her. That is clear in his worried eyes and the way he begged for forgiveness. If there is a chance of losing her, it could tear his entire world apart. It is a fear and it all boils down to Jason. Little does Franco know that his fears could be realized – not with the allegedly dead twin, Drew, but with the real Jason returning.

Franco seems like an understanding and gentle soul. But like a lot of people, that is only a façade – the part that is shown to the outside world. 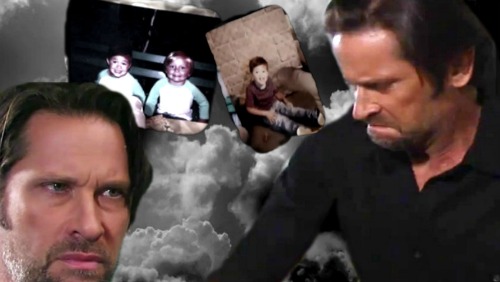 As everyone saw on Monday’s episode of GH, (October 9) the dark side of Franco began to emerge. He called his girlfriend Elizabeth instead of Liz, which threw her for a loop. Then, he stood tall, towered over her and leaned forward. His entire personality changed, including the expression on his face and the tone of his voice.

He verbally assaulted Liz, downplayed her trustworthiness and used intimidation tactics. Even though his words were not a direct threat, it was clear that is exactly what he was doing. It was a manipulative and abusive way to control her. 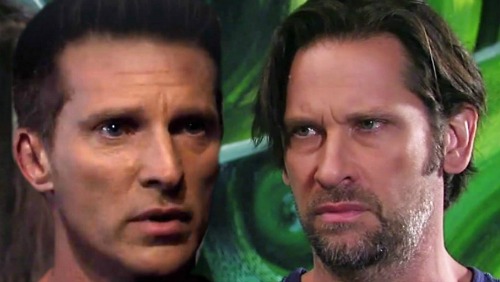 As suddenly as dark Franco appeared, he quickly reigned it back in before it went too far. The switch was just for a few moments. However, it was enough to see that the monster within is just lurking under the surface. It is waiting to for the opportunity to leap out and devour anyone that gets in Franco’s way.

If Sam chooses Billy Miller’s character on General Hospital, spoilers suggest it will give Liz renewed hope. It would propel her to go after the original Jason. As she told Nikolas Cassadine (Tyler Christopher) years ago, she wants to finally be happy. Liz might think she will actually get a second chance.

However, she is playing with fire because Franco’s demons are getting restless. The only question is, when will they come out and who will pay the ultimate price? Keep watching the ABC soap and check back with CDL for the latest General Hospital spoilers, updates and news.