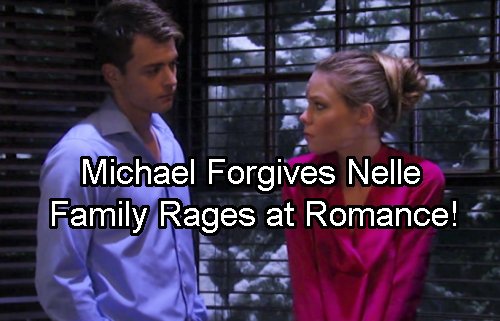 General Hospital (GH) spoilers reveal that Michael Quartermaine (Chad Duell) is far from done with naughty Nelle Hayes (Chloe Lanier) and sparks will fly between them soon. But how will the Corinthos clan respond to Michael hooking up with Nelle? It won’t be pretty and the new Michael-Nelle romance could further fracture the family.

Sonny Corinthos (Maurice Benard) might not be happy to learn that Dante Falconeri (Dominic Zamprogna) might have opened Michael’s heart to Nelle and forgiveness. Dante just offered counsel to his little brother and told him not to let obligations to the family override his own happiness. Michael has proven to be forgiving in the past. 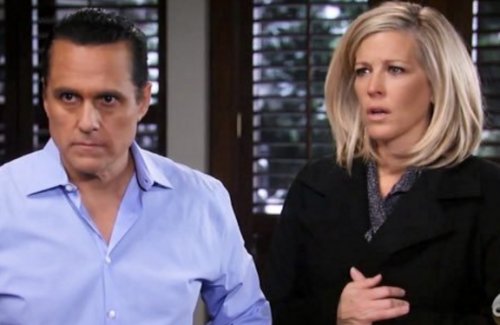 Sonny has no room to tell Michael not to forgive Nelle. After all, isn’t Sonny shooting Michael’s biological father AJ Quartermaine (Sean Kanan) much worse than what Nelle did? Yet Michael found it in his heart to forgive Sonny and let him back in his life. General Hospital spoilers claim it’s pretty hypocritical for Sonny to think he deserves forgiveness but Nelle doesn’t.

The same goes for Carly Corinthos (Laura Wright). Michael cut her out of his life for a while after the reveal she was cheating on Franco (Roger Howarth) with Sonny while keeping Sonny’s dirty secret that he killed AJ. That seems much worse than what Nelle did, too. It’s true Nelle came to Port Charles with an agenda but Frank Benson lied to her for years so she was confused. 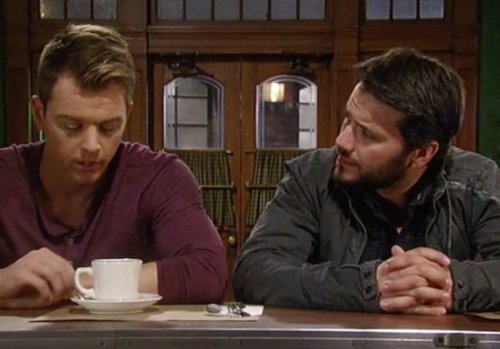 Michael is fresh off the conversation with Dante and thinking about what’s best for him versus what his family might think when he runs into Nelle. When Nelle comes into Kelly’s with Charlotte Cassadine (Scarlett Fernandez), Michael is stunned. Nelle offers to leave if her being there makes him uncomfortable, but Michael won’t ask that of her.

While Michael might walk out on Nelle at Kelly’s, General Hospital says we’ll see a definite softening of his attitude. It won’t be too long before Michael decides to take another shot at love even though his track record with romance is shockingly bad. Sonny and Carly will not take it well that Nelle is back in Michael’s life and Bobbie Spencer (Jacklyn Zeman) really goes off the rails about it. 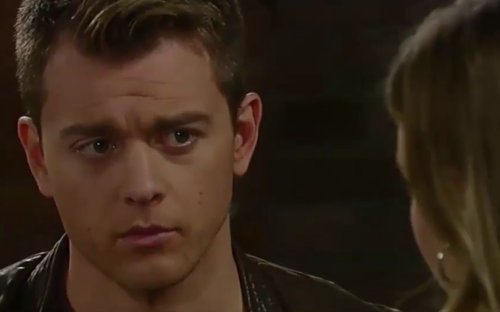 Bobbie has been against Nelle since the moment the kidney donor stepped foot in Port Charles but neither Bobbie or Carly can forgive her – yet both Bobbie and Carly have done worse. Nelle didn’t really have sex with Sonny but Carly did sleep with her mom’s husband. Michael won’t hesitate to remind them they have no room to judge.

It looks like Nelle will get a new life after all. She’s got a cushy new job as Charlotte’s nanny at the Cassadine castle then it won’t be too long before Michael is knocking at her door. But then everything hits the fan as Carly, Bobbie and Sonny rage at Michael for letting her back into their lives. Will Michael follow his family or his heart? Share your comments below on Michael and Nelle’s second shot at love and tune into CDL often for the latest General Hospital spoilers, news and updates.