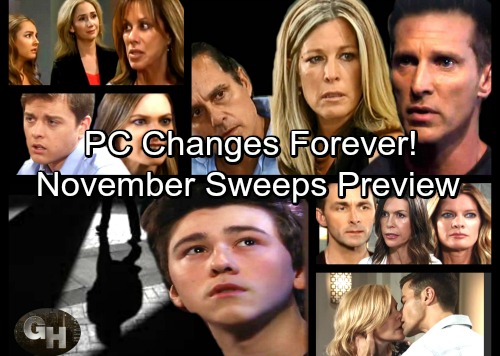 General Hospital (GH) spoilers tease that November sweeps are coming up, so let’s talk about what’s in the works. For starters, Patient Six (Steve Burton) will cause a whole lot of trouble. The poor guy just wants to reunite with his family and friends, but the man who now claims to be Jason (Billy Miller) will stand in his way.

Of course, current Jason will face his own difficulties. As doubts emerge about his identity, he’ll battle uncertainty about his future. Sonny (Maurice Benard) and Carly (Laura Wright) will get caught in the double Jason saga, but they’ll have other matters to deal with as well. Some daughter drama will affect both of them. 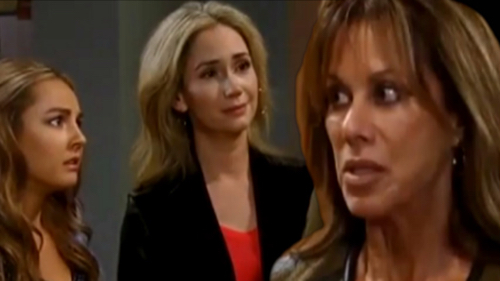 Oscar (Garren Stitt) will obviously be involved in Josslyn’s storyline, but he’ll eventually branch off with his own. GH spoilers state that we’ll learn the truth about Oscar’s dad down the road. There’s been plenty of buzz about the possibility of Patient Six being Oscar’s biological father, so we’ll see how that pans out. 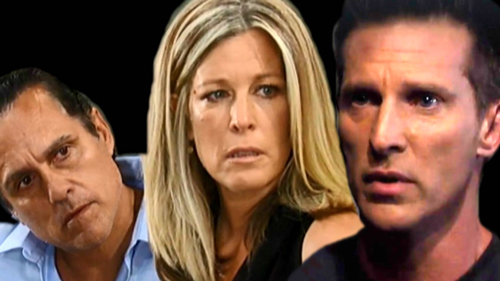 It looks like Patient Six’s Russia connections will come back into play. General Hospital spoilers suggest that Ava (Maura West) and Griffin (Matt Cohen) could remain useful allies. There’s a good chance Griffin and Ava’s romance will heat up, so that’s definitely something to tune in for.

Meanwhile, the Ask Man Landers chaos will finally wrap up. However, Maxie (Kirsten Storms) and Nathan (Ryan Paevey) will still find their marriage in turmoil. Could a baby get their relationship back on track? “Naxie” fans would certainly like to see an addition to this family. 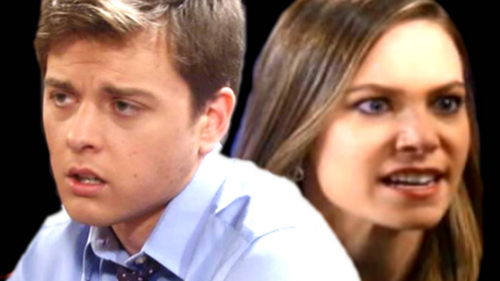 General Hospital spoilers say Michael (Chad Duell) and Nelle (Chloe Lanier) will face major hostility. Things will explode thanks to Curtis’ (Donnell Turner) investigation. Michael will see a darker side of Nelle, but will he really have all the facts? Regardless, Nelle isn’t going to be happy with his digging!

Elsewhere, Anna’s (Finola Hughes) shocking discovery will put Nina (Michelle Stafford) and Valentin’s (James Patrick Stuart) marriage at stake once again. We also have Julian’s (William DeVry) return to look forward to, so Alexis (Nancy Lee Grahn) will have to cope with what that means for her life. A “Julexis” reunion can’t be too far off!

It sounds like November sweeps will bring some fun bombshells. We’ll give you updates as other GH news comes in. Stick with the ABC soap and don’t forget to check CDL often for the latest General Hospital spoilers, updates and news.