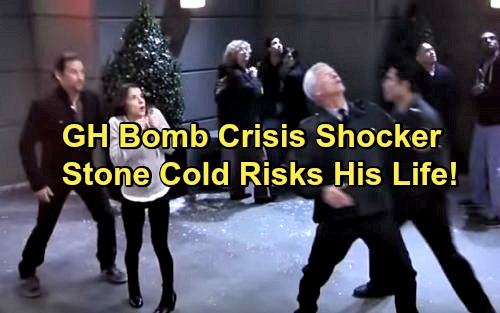 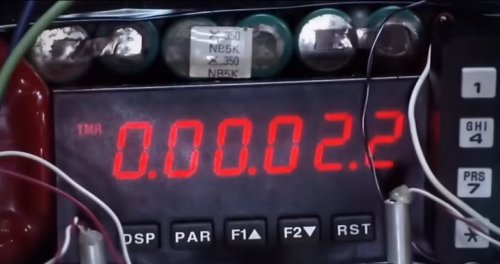 Jason and Curtis find the bomb Liv left and this terrifies them both. Jason knows his wife and newborn are in the hospital and Curtis has people he cares about there too, including Hayden Barnes (Rebecca Budig). Liv is clearly off her rocker and Robin is trapped in the hospital, pregnant and in danger.

Once Curtis and Jason find the bomb, General Hospital spoilers say Jason has to abandon the search for Robin to take care of the more pressing matter of the ticking time bomb. There is less than an hour left on the timer when Curtis and Jason find it and get to work defusing it. Is there enough time for them to stop it? Do they have the expertise required? 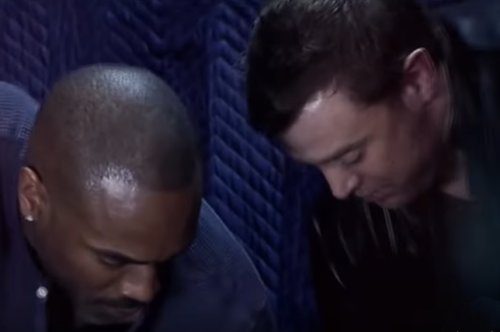 Jason and Curtis alert the PCPD about the bomb then get to work to figure out what wires to cut. At the same time, the hospital goes from lockdown to full scale panic mode. GH spoilers tell us that there is an emergency evacuation order to try and save lives in case the bomb goes off. Griffin Munro (Matt Cohen) is with a patient in bad shape.

Griffin is concerned about his patient but wants to make sure Anna Devane (Finola Hughes) and Robin are safe above all else. Anna won’t leave without her daughter and she’s in a weakened condition already. Anna goes searching everywhere but gets inspiration when she sees the crime scene tape blocking off the elevators. 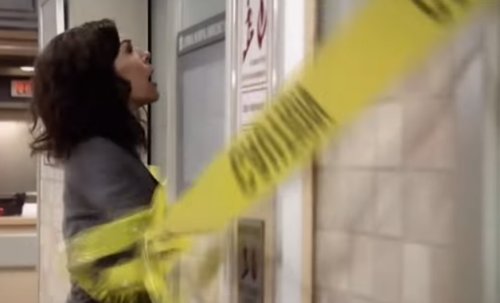 According to General Hospital spoilers, Anna thinks she hears a noise and tears down the tape and struggles to open the elevator doors. Can Anna find and save Robin before they are both blown up? At the same time, Sam Morgan (Kelly Monaco) is evacuated and Franco (Roger Howarth), GH’s new parking attendant, is on hand when something terrifying happens on the roof. Is there more than one bomb?

The GH video promo shows Jason and Curtis working together then Curtis cutting wires to defuse a bomb. But then Jason is heading onto the roof of GH wearing protective bomb disposal gear. Does that mean there is more than one device or is have they failed to defuse the bomb? Has time run out and Jason is on the roof to toss the original or a second bomb into the nearby harbor? 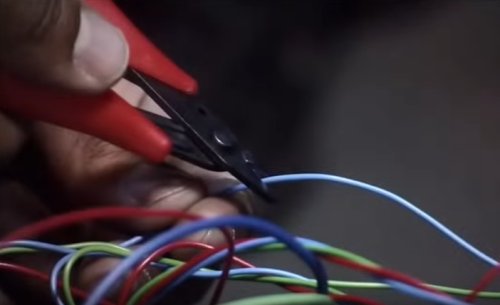 Sam and Franco watch horrified as Jason risks his life on the roof of General Hospital. Other General Hospital spoilers reveal Jason survives his heroic antics, but things look bad for a moment and like it could be death from above for Stone Cold. Franco runs to try and help while Sam screams in terror. Will Jason take a tumble off the roof?

Can Franco help save him? This will be a close call for Jason and terrifying for Sam. Share your comments below on Jason’s life and death heroism and what appears to be the failure of Liv’s plan to tear General Hospital down to the ground. Tune into CDL often for the latest General Hospital spoilers, news, and updates. 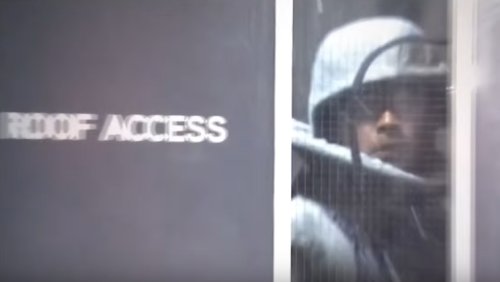