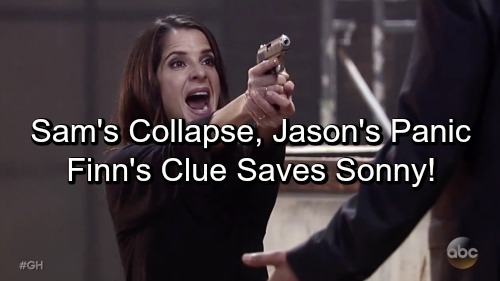 General Hospital (GH) spoilers tease that Sam’s (Kelly Monaco) shocking storyline will build to its climax. We’ll see some major action this week from July 24 through July 28 when she has a showdown with Sonny (Maurice Benard). After firing a shot and pushing Sonny into a pit, Sam will feel like her problems have been solved. She’ll believe Sonny got everything he deserved.

Of course, Sam is suffering from a severe illness. Attempted murder won’t fix anything. Things are quickly spiraling out of control. The stress of it all will lead to Sam’s stunning collapse. GH spoilers say Jason (Billy Miller) will go into panic mode during Sam’s crisis. He’ll realize that something is indeed seriously wrong.

General Hospital spoilers state that Sam will be rushed to GH for treatment. Sam will freak when she sees another Sonny vision later. She’ll rant that she already took care of him. The Sonny hallucination will continue to taunt Sam and it’ll push her to her breaking point. She’ll have a startling seizure before being stabilized. 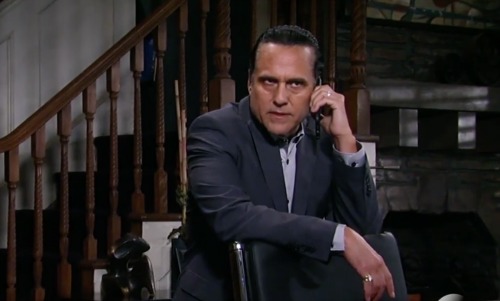 GH viewers will finally learn the reason Sam’s been losing her mind lately. As expected, her condition is quite serious. After Finn (Michael Easton) gets updates, he’ll diagnose Sam with toxoplasmosis encephalitis. He’ll worry about Scout’s health as well.

Griffin (Matt Cohen) will help Finn sort through all the available information. They’ll run some tests in hopes of finding out how their patients will fare. Alexis (Nancy Lee Grahn) will be a nervous wreck once she hears the news. She’ll be terrified that Sam and Scout could lose their lives. Julian (William deVry) should be a mess, too.

Meanwhile, Sam will regain consciousness in her hospital room. Her hallucinations will immediately start up again. Jason will be by Sam’s side as she shouts at this fake version of Sonny. Sam will blurt out that he’s in the ground and can’t hurt her family anymore. 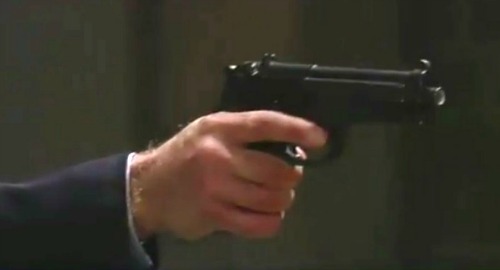 Naturally, Jason will wonder what Sam’s talking about. He may realize that Sam has done something to Sonny, but he’ll have a hard time tracking his buddy down. Garvey (Rick Ravenello) will have covered Sam’s tracks by then. It’ll be tough to find Sonny’s body at a construction site under a tarp!

Both Sam and Sonny will be stuck in dire situations. General Hospital fans won’t want to miss all the excitement over the next couple of weeks. We’ll keep you posted as other details emerge. Stay tuned to the ABC soap and don’t forget to check CDL often for the latest General Hospital spoilers, updates and news.