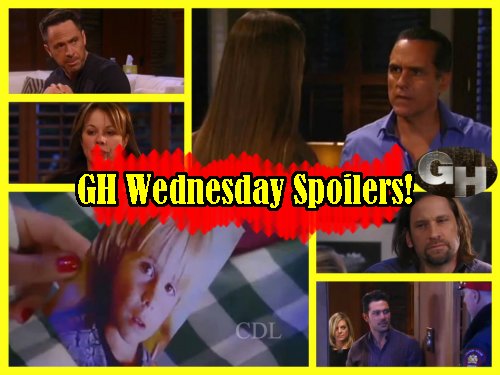 Sonny demands to know why Nelle said she was seeing a married man. That’s not what Nelle said, that was just Carly’s interpretation. Nelle makes excuses and promises again she won’t say anything to Carly. Will Nelle record Sonny again? 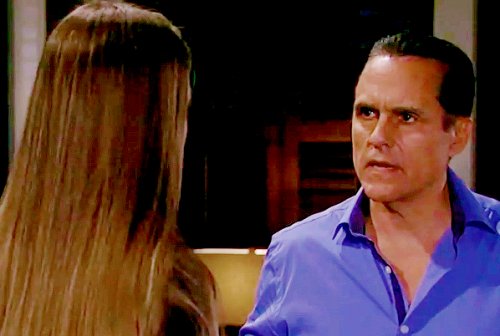 Alexis Davis (Nancy Grahn) is terrified that the cops are going to come for her as soon as Franco (Roger Howarth) shows them the photo of her boozing with Tom Baker (Don Harvey) the night he died. Julian Jerome (William deVry) comforts her.

Julian tells her the only thing that can help her now is a drink but he’s not encouraging her to liquor up, he’s pointing out signs that she’s an alcoholic and needs help. By the end of the week, Alexis has hit rock bottom and is in AA cleaning up. 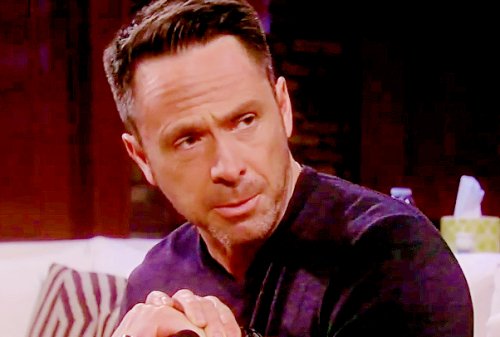 Franco shares leftover Chinese with Kiki Jerome (Hayley Erin) and she asks what’s going on with him. Franco unburdens himself and confesses to Kiki about caging Tom and tormenting him and explains that he’s a murder suspect now.

Kiki promises to keep Franco’s secret and soon she’ll help clear his name. In coming days, when Franco is struck while searching for the killer, is it the killer that attacks or one of Julian’s mob minions protecting Alexis on Julian’s orders? 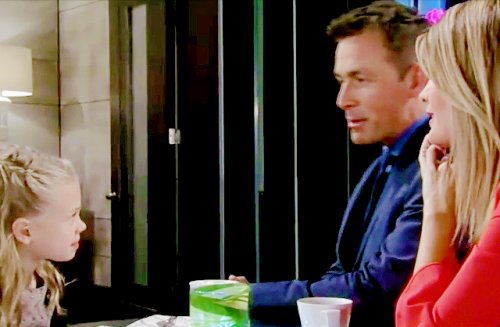 Nina Clay (Michelle Stafford) and Valentin Cassadine (James Stuart) have a family outing with Charlotte Cassadine (Scarlett Fernandez) and break the news that they got married and Nina is officially a mom to her – even though she’s just a step-mom. 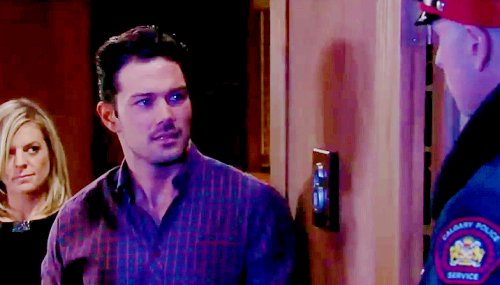 Nathan West (Ryan Paevey) and Maxie Jones (Kirsten Storms) are up in Canada looking for Claudette to get the divorce papers signed. A Canadian cop comes to see them and has an update on the search for Claudette – it’s not good news.

Since Nathan and Maxie get married early next week, GH spoilers hint that Claudette is presumed dead. But don’t count the sneaky blond out so fast. She’s clever enough to fake her death to get away from Valentin – or perhaps he faked it and hid her away. 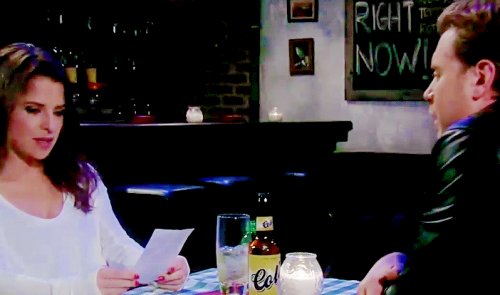 Back in Port Charles, Sam Morgan (Kelly Monaco) checks out the photo that Jason Morgan (Billy Miller) found in the desk at the pawn shop before he and Curtis Ashford (Donnell Turner) were trapped in the burning building.

Sam tells Jason she knows who the kid in the photo is – it’s her dad Julian. These two see it as a sign that Julian is tied to the bombing but for GH fans, it’s an even bigger message. This is confirmation that Olivia Jerome (Tonja Walker) is back from the dead. 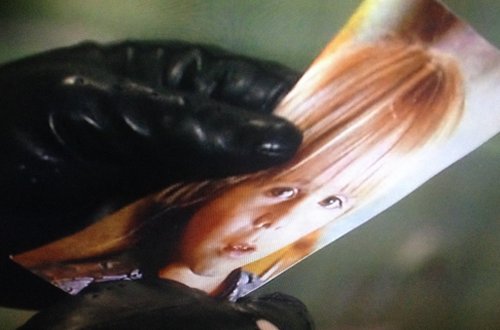 Share your comments below on these spoilers for Wednesday, January 11 and tune into CDL often for more General Hospital spoilers and updates.