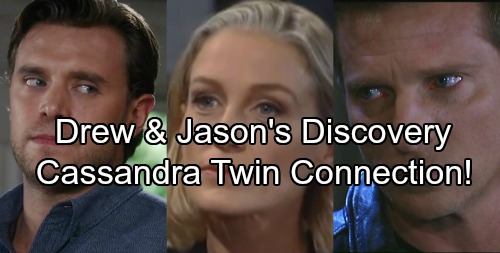 General Hospital (GH) spoilers tease that Cassandra (Jessica Tuck) will soon create even more drama. Anna (Finola Hughes) and Finn (Michael Easton) are about to rev up their mission, but bringing down Cassandra could be tougher than they thought. Valentin (James Patrick Stuart) will try to help from his end of this operation, but he’ll run into some trouble as well.

Cassandra doesn’t seem all that menacing at the moment. She’s certainly manipulative, but she hasn’t been a particularly vicious character yet. Of course, that’s only because Cassandra assumes everything’s going according to plan. She believes Valentin’s reluctantly on her side and she expects Finn will also remain in her corner.

Once Cassandra realizes what’s up, things will take a dark turn. General Hospital spoilers say the claws will come up and Cassandra will prove that she’s a force to be reckoned with. Many lives will be in grave danger thanks to Cassandra’s revenge. She’ll be determined to make Finn, Valentin and Anna (Finola Hughes) pay the price. Those closest to them could be in peril, too. 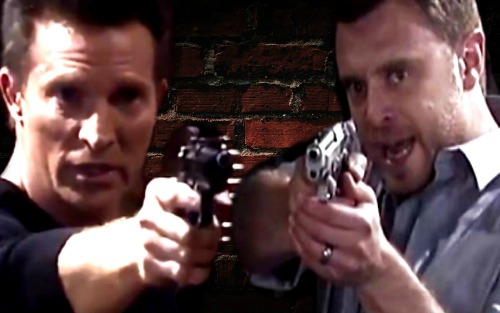 However, Cassandra may have some secrets that could pull her into the twin storyline. Since there are exciting GH mysteries going on, it’d be a mistake to ignore Cassandra’s potential involvement. Jason (Steve Burton), Drew (Billy Miller) and Sonny (Maurice Benard) still need answers about the traitor and the manuscript sender. Could Cassandra be part of this hot plot?

Cassandra has been suspicious of Anna from the beginning, so it’s possible that she sent people to do some digging. She could’ve ended up with the mini disco ball ornament and the info it contained. GH fans also know that Cassandra dabbles in a bit of everything. She’s orchestrated jewelry heists and now she’s a major player in the opioid epidemic. Cassandra doesn’t shy away from new projects. 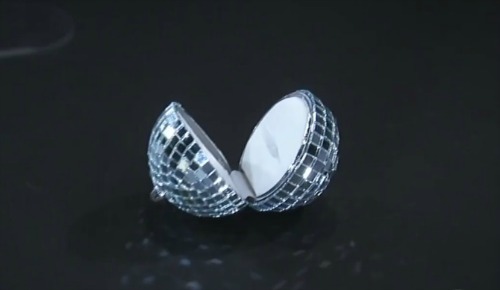 What if Cassandra wanted to make money off the memory mapping study? Plus, a name like Cassandra could be a hint about a Cassadine connection. She might have Helena (Constance Towers) ties or some other reason to get mixed up in the twins’ lives. If that’s the case, Cassandra could be the traitor or even the person Faison (Anders Hove) feared. Valentin may not be in the loop on everything.

Bottom line, Cassandra will turn out to be an extremely ruthless character. As General Hospital shows us a different side of her, they should reveal some serious bombshells. Will one of the shockers involve Jason and Drew’s mayhem? We’ll give you updates as other GH news comes in. Stick with the ABC soap and don’t forget to check CDL often for the latest General Hospital spoilers, updates and news.