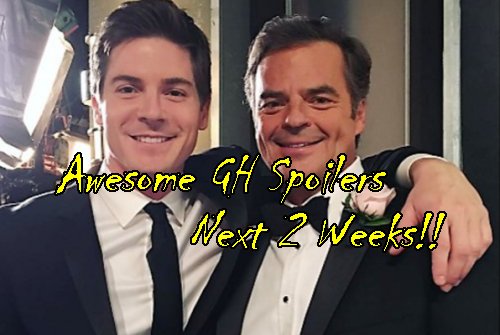 General Hospital (GH) spoilers for the next two weeks of new GH episodes include lots of mob action, some romance, a medical crisis, wedding plans, and one character back when no one expected his return. These GH spoilers cover the two weeks starting Monday, June 26 and run thru Friday, July 7. Check out what’s coming.

Wedding plans are in full swing for Ned Ashton Quartermaine (Wally Kurth) and his fiancée. Don’t forget, Ned is changing his name, so when he and Olivia Falconeri (Lisa LoCicero) get hitched, they’ll be Mr. and Mrs. Quartermaine. General Hospital spoilers tease Ned taps Dillon Quartermaine (Robert Palmer Watkins) to be his best man.

The big day is coming soon because on Thursday, July 6, Ned has to pull his groomsmen together to help him with something and Olivia is upset when she misinterprets a situation. The wedding goes off, but it wouldn’t be a soap wedding without some drama. Nelle Hayes (Chloe Lanier) should be on hand as Michael Quartermaine’s (Chad Duell) date for the event. 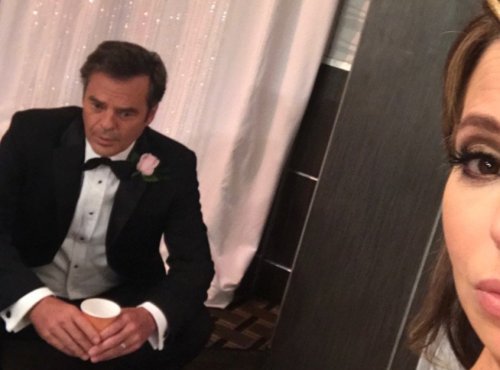 Nelle has cause to be happy with a new job and romance sparking, but will Bobbie Spencer (Jacklyn Zeman) find a way to ruin things in another effort to get Nelle out of town and away from Michael? Valentin Cassadine (James Patrick Stuart) is a topic of conversation over the next two weeks. Spencer Cassadine (Nicolas Bechtel) has a plan to get his inheritance back.

Spencer kicks off a scheme with approval from his grandma Laura Spencer (Genie Francis) while Nina Clay (Michelle Stafford) questions her cut and run approach to Valentin. She’s having second thoughts and Nina resorts to blackmail soon. The following week, General Hospital spoilers reveal that Nina is stunned when she gets a call from the last person she expected – Valentin!

Also, Charlotte Cassadine (Scarlett Fernandez) has daddy issues because she thinks her father is coming back and wants him home now. The good news is, Valentin will be back. James is already on set shooting new scenes so the WSB doesn’t get a conviction and Valentin is headed home to his daughter, ex-wife, and Spencer’s anger. 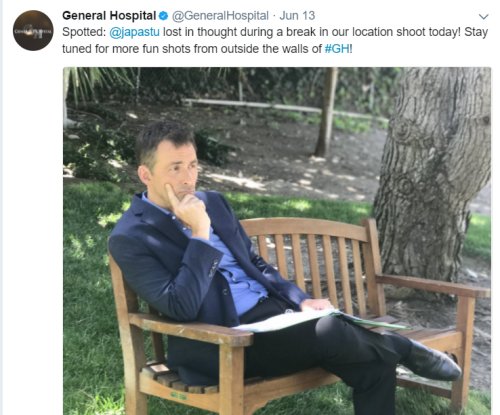 Curtis Ashford (Donnell Turner) and Jordan Ashford (Vinessa Antoine) take a break in their relationship thanks to drama from Aunt Stella Henry (Vernee Watson) but the following week, Curtis can’t stand to be apart and GH buzz is that the couple gets back together and heats things up. It seems Stella isn’t sticking around town for too long to be a permanent obstacle.

General Hospital spoilers tell us that Sonny Corinthos (Maurice Benard) wants out of the mob but it’s easier said than done. Sonny comes up with a plan and loops Jason Morgan (Billy Miller) in on what he wants to do. Jason should be thrilled because if Sonny goes legit, that’s safer for Jason’s family, too. Sam Morgan’s (Kelly Monaco) health is out of control and spiraling.

Jason notices something is up but the first week of July, Sam grows more devious and misleads Jason about what’s going on. Kristina Corinthos (Lexi Ainsworth) owes someone an apology. Is her mea culpa to Julian Jerome (William deVry) for saving Sonny’s life? If not for Julian, Sonny might be dead in Puerto Rico. Sam has a change of heart – is it about her dad? 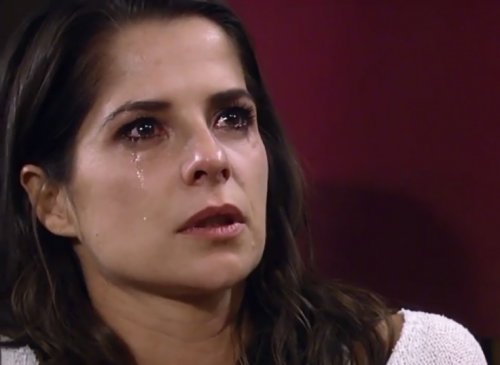 Scott Baldwin (Kin Shriner) has good luck and bad luck over the next two weeks and Julian gets an enticing offer. Hayden Barnes (Rebecca Budig) pursues justice for Hamilton Finn (Michael Easton) and Curtis helps her out. Jordan has to make a sacrifice in early July because of a health crisis and Joss tries to play her parents against each other.

All this and more the two weeks from Monday, June 26 thru Friday, July 7. Share your comments below and tune into CDL often for the latest General Hospital spoilers, news and updates.