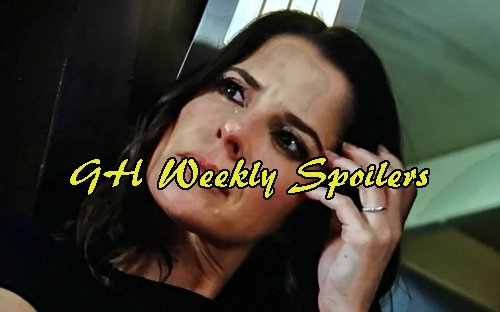 General Hospital (GH) spoilers for the week of Monday, July 3 through Friday, July 7 reveal that we’ve got a short week of new episodes because of the July Fourth holiday. Monday, July 3 and Tuesday, July 4 are rerun episodes. Monday’s episode will be a rerun of the episode where Olivia “Liv” Jerome (Tonja Walker) kidnapped Robin Scorpio (Kimberly McCullough) and Tuesday will be a rerun of the verdict in Valentin Cassadine (James Patrick Stuart) and Lulu Spencer’s (Emme Rylan) custody hearing.

New GH episodes pick up on Wednesday, July 5 and carry on the rest of the week. Andre Maddox (Anthony Montgomery) and Anna Devane (Finola Hughes) continue to get closer and comfort each other. Both Anna and Andre have been through some rough stuff lately. Anna had the Valentin debacle and Andre had that blistering split with Jordan Ashford (Vinessa Antoine).

Jordan has her own issues to deal with next week. Aunt Stella (Vernee Watson) is still in town and devastated by the news of TJ Ashford’s (Tequan Richmond) paternity even though she still loves TJ. Stella has a health crisis and Jordan is scared that it’s her fault. Jordan and Curtis Ashford (Donnell Turner) are on the outs again after this incident but talk things out. 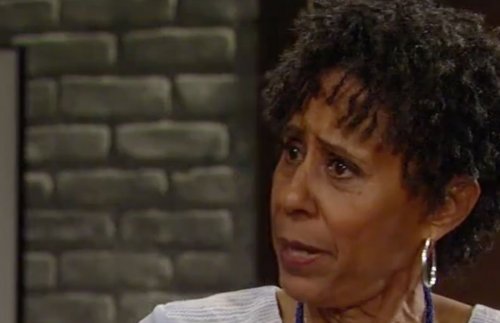 However, new General Hospital spoilers indicate Curtis and Jordan will split for good soon. Stella’s health crisis forces Jordan to make a sacrifice and this complicates things. Stella won’t be in Port Charles much longer. Josslyn Jacks (Eden McCoy) is furious with her mother Carly Corinthos (Laura Wright) and Sonny Corinthos (Maurice Benard) and she’s not going to be quiet about it.

Joss wants to move to Australia to be with her dad Jasper “Jax” Jacks (Ingo Rademacher) and is going to make Carly miserable until something changes. General Hospital spoilers warn that Josslyn tries to play the adults in her life against each other to her advantage and it won’t be too long until they figure out what she’s up to. Sonny is intent on getting out of the mob business and loops Jason Morgan (Billy Miller) in on his plan to change his life.

Sam Morgan (Kelly Monaco) gets a diagnosis from her new doctor, played by James DePaiva. Sam’s health continues to worsen and becomes a growing issue. Sam misleads Jason by lying about what the doctor said. Sam also amps up her anger at Sonny and warns him to not put Jason in danger. Sonny doesn’t understand why Sam is being so aggressive. 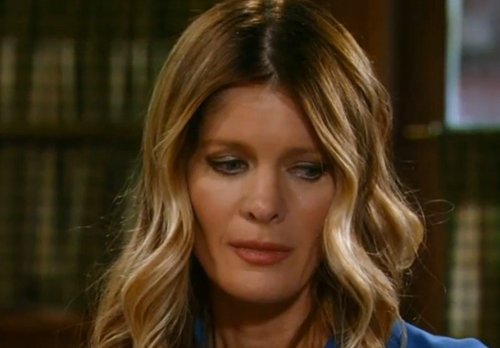 Nina Clay (Michelle Stafford) misses Valentin Cassadine (James Patrick Stuart) and has him on her mind along with a lot of regrets about ditching him when his life got rough. Nina is stunned when her phone rings and it’s Valentin. Nina is shocked and things get more shocking because the guy is back in Port Charles pretty soon.

Olivia Falconeri (Lisa LoCicero) and Ned Ashton (Wally Kurth) are about to get married and things are going off the rails. Olivia’s bachelorette party goes off of plan and things fall apart. Ned has to get his groomsmen to help him and Olivia misunderstands something as their wedding kicks off. All this and more the week of Monday, July 3 through Friday, July 7. Comment below and come back to CDL for more General Hospital spoilers and news.