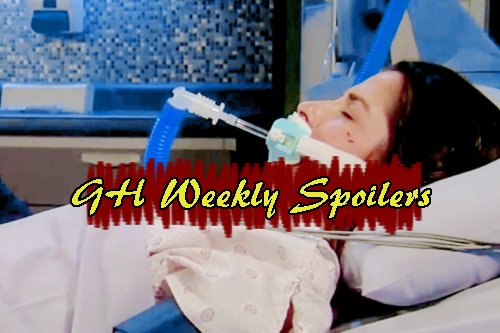 General Hospital (GH) spoilers for the week of Monday, March 6 thru Friday, March 10 reveal Olivia “Liv” Jerome’s (Tonja Walker) end game will be revealed and Liv launches a new plan using Griffin Munro (Matt Cohen) who has no idea who she is.

Griffin winds up in danger and makes a sacrifice later in the week. Julian Jerome (William deVry) gets loose of his sister this week and Liz Webber (Rebecca Herbst) helps him. Once he gets medical attention, Julian must answer questions. 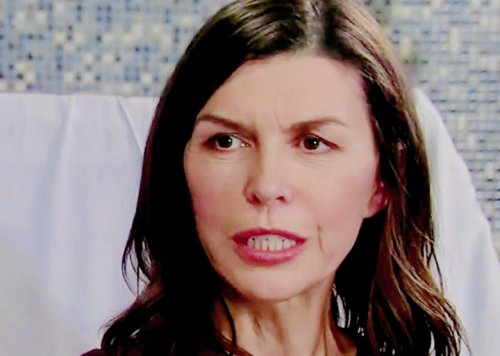 Franco finds out why Liz is so fascinated with General Hospital and what’s under it. Liv is amping up her revenge scheme and is ready to kill Anna Devane (Finola Hughes). Anna is horrified when her past comes back to haunt her in the form of evil Liv.

Liv is on the cusp of getting everything she wants and baits a final trap using Ava. Jordan is busy chasing Liv and winds up in danger. At GH, Jason Morgan (Billy Miller) and Sam Morgan (Kelly Monaco) get bad news after Sam wakes from her coma. 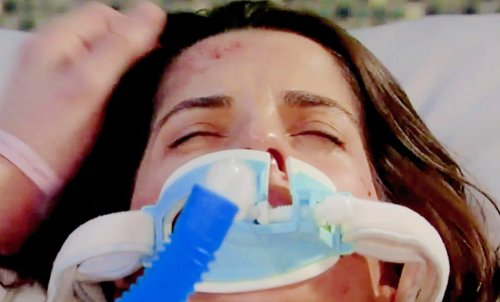 Sam and her mother talk and compare notes on Liv. Jason risks his life this week to protect his family. Will it be Jason that takes down Liv? More hospital drama involves Hamilton Finn (Michael Easton) who is struggling with his addiction and blackmail.

Brad Cooper (Parry Shen) heard that Finn sold the patent and gave the dough to GH and he’s furious he was cut out of the deal. Finn has bigger problems than Brad because his addiction is out of control and he’s scared he’ll lose everything. 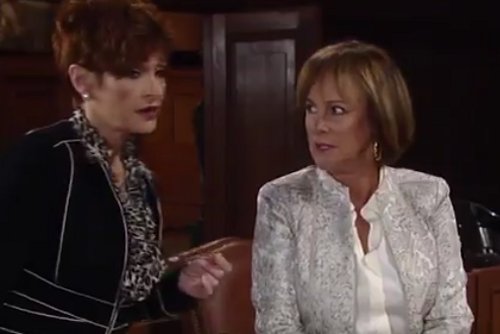 Nelle shows Carly the rattle and explains why she did everything she did but this only complicates the situation. Michael ends the exchange with serious doubts about Sonny Corinthos (Maurice Benard) and sympathy for Nelle.

Sonny and Carly must deal with the aftermath and what comes next. Carly is still angry at Sonny but they also need to get to GH to support Jason and his family crisis. Later in the week, Nelle confuses Michael when she crosses swords with him. 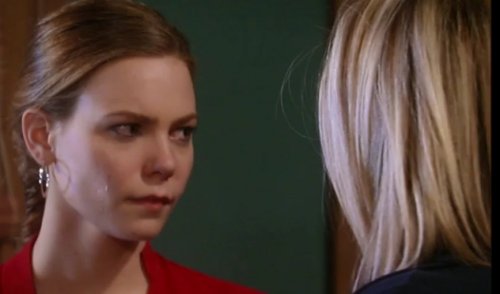 Can Nelle be salvaged? Do she and Michael have a future together? Many GH fans would like to see her gone out of Port Charles for good, but that might not be what’s in store.

Share your comments on these spoilers for the week of Monday, March 6 thru Friday, March 10. Be sure to tune into CDL often for the latest General Hospital spoilers, news and updates.