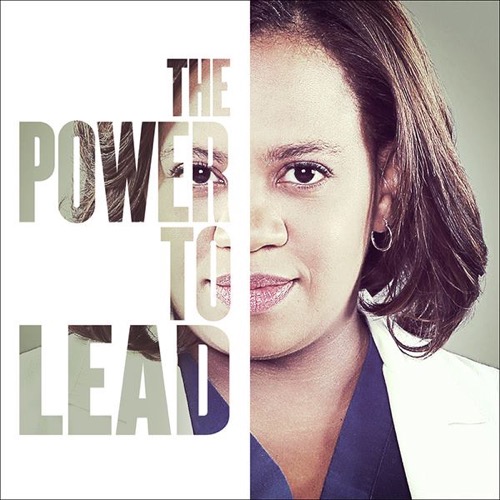 Meredith had been upset when she heard she had been nominated for a Harper Avery Award because she had lost a patient that same night. But she soon came around to the idea. Meredith had just needed some time to grieve and then she actually became excited about being nominated. It was a prestigious award in the medical community and it meant a lot to even be nominated however Alex knew Meredith had this one and so he didn’t understand why she wasn’t going to go to the awards.

Alex had talked to Meredith about it and she hadn’t wanted to risk flying. But Alex thought she shouldn’t let her fear of flying stop her from going to the Harper Avery Awards. He reminded her that not that long ago they had been hiding in the tunnels and dreaming of the day one of them went on to win an award of their own. So Alex wanted her to go and he tried everything to get her on her flight yet Meredith found one excuse after another of why she didn’t have to go and the latest reason had been an accident at the theme park.

A roller coaster had gone off the rails and there was something about the patients from that accident that reminded everyone of the people they used to know. There was a sarcastic Asian woman, a lovable nerd, and a gorgeous blonde and Meredith was the first one to realize they were Christina, George, and Izzy. But it soon became weird for Alex. Alex saw his friends and his ex-wife in the group as well. So he said if he saw someone that was a younger him that he was leaving with or without Meredith.

Meredith, on the other hand, hadn’t wanted to leave the baby version of her friends. She wanted to see to their well-being and she wasn’t afraid to point out their similarities to others until it eventually became a running joke to everyone. But the people they were staring at hadn’t liked it. They had thought they were going to die because of the strange looks they were getting and upon hearing the truth they then had wanted to know about the older versions of themselves, but the mini-George freaked out when he learned his clone had died. So mini-Christina told everyone to back off.

She said they weren’t their friends and that everyone should stop staring at them. But the mini-Izzy was pregnant and she had passed out right in front of Alex. So Alex took her to see Arizona and they found out together that she had a tumor that was putting her child in distress yet the mini-Izzy had the option of surgery and she chose to go with that. Except she hadn’t wanted anyone to be called and had asked Alex if he could stay behind to support her. And so Alex agreed to do that while everyone was just thinking that things were getting too weird.

The clones all looked like their friends, acted like their friends, and they were residents at another Seattle hospital. But the younger group of people were all in awe of Meredith and Alex. They had heard about them and Meredith was a personal hero to mini-Christina. So she was fine with Meredith thinking she was someone else because she believed Meredith wouldn’t let anything happen to her if she thought she was her friend. And so Meredith decided to skip out on the awards to treat mini-Christina while Alex was getting rid of his own demons.

Alex had truly loved Izzy. But Izzy had broken his heart when she walked out on him and so now gets to be around another version of the girl he knew, but to gets to support her which was all he had wanted. So sure it was weird. The doctors knew that they were projecting onto their patients and they just didn’t want to change that because there was still so much to say. Alex got to protect Izzy, Bailey and Richard got to save George’s life, and Amelia got to remember her brother. She gave her patient an MRI scan when everyone said he didn’t need it and it turns out she caught a bleed.

Amelia was able to fix the problem and save the patient’s life. But if someone had done that for her brother then Derek would still be alive now. So they got to face some of their demons and correct whatever mistakes they have made in the past though they were happy with their lives now. Alex told Jo that he didn’t want to reach out to the real Izzy because he imagined her as happy with her life as he was with Jo and so he hadn’t wanted to ruin that by finding out if he had been wrong. And while they had all lost more than their fair share, they were happy.

Arizona thought about Mark and the mere memory of him made her stop worrying about whether Sophia was going to be happy with her. But Meredith who had decided to skip out on the awards had still won and Jackson had given a great speech in her honor when he accepted the award for her. So Meredith and Alex later went back down in the tunnels with a bottle of champagne and they celebrated Meredith’s win with Christina over the phone.

And while it hadn’t happened like they expected, their lives now weren’t so bad!

Even Bailey got used to the clones and her husband now wanting to be a firefighter!