Harry Styles Admits to Being Jealous of Calvin Harris? 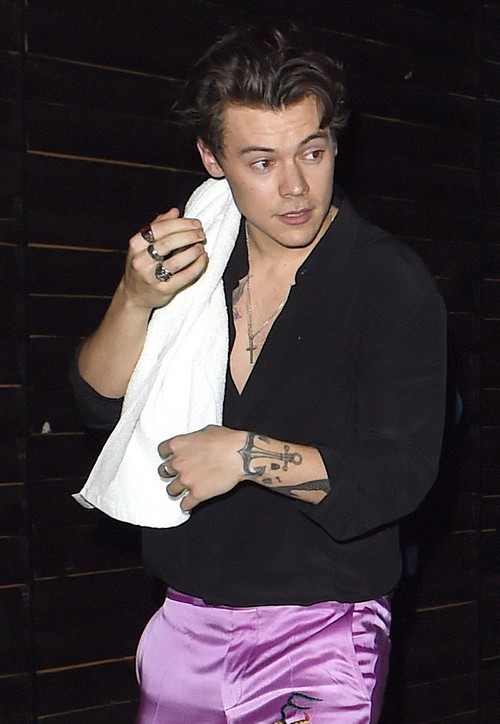 The long awaited solo debut album of Harry Styles dropped this week and fans are beside themselves over what his lyrics reveal about Taylor Swift and Calvin Harris. Ever since Harry’s interview with “Rolling Stone” magazine, where Harry admitted that he wrote several love songs about his relationship with a certain girl, fans have been asking themselves whether the former One Direction member wrote about Kendall Jenner, Taylor Swift, or one of the many models he has dated since his rise to fame.

Well, we now know that the subject of his songs is actually Taylor Swift. If the lyrics: “Same lips, red, Same eyes, blue”, wasn’t enough to give it away (red being Taylor’s signature lip color and her eyes are blue), Harry basically admitted to Nick Grimshaw during a London radio interview that his famous ex is the one who inspired his record. When asked point blank if he had written about the pop star, Harry stated, “It’s pretty self explanatory”.

Fans are’t surprised that he wrote a song about Taylor Swift, but they are surprised that the bulk of his album appears to be about their relationship which ended in 2013. Another shocking revelation to his fans is his apparent jealousy of Taylor’s relationship with Calvin Harris, who Taylor dated for 15 months before calling it quits last summer. 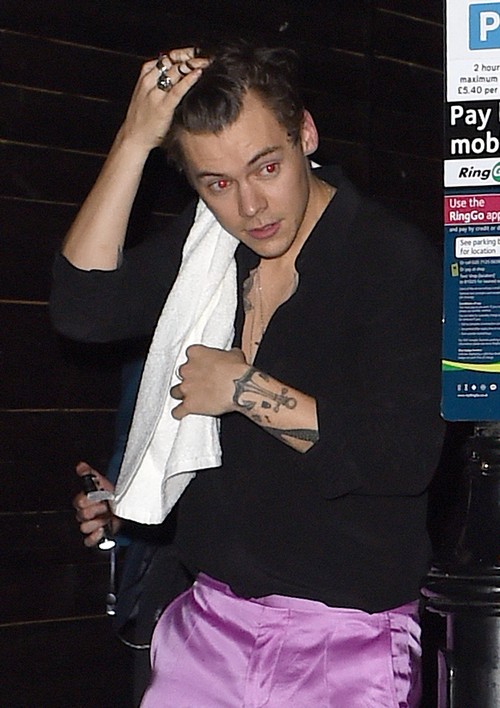 On one track Harry sings, “I’m selfish, I know. But I don’t want to see you with him. I hope you see the shape I’m in. While he’s touching your skin. He’s right where I should be”. Other songs on his record also allude to his bitterness over the fact that Taylor hooked up with the famous DJ.

While some die hard fans of Harry Styles’ and Taylor Swift’s fans are hoping for a reconciliation, they probably shouldn’t hold their breath. It was revealed this week that Harry has begun dating London-based model and food blogger, Tess Ward. Taylor went on to date actor, Tom Hiddleston just weeks after her break up with Calvin, but their relationship fizzled out after only three months.

Since then Taylor Swift has virtually disappeared, but those close to the singer claim that she is spending her time in Nashville writing and recording for her upcoming album which should be released this fall and it doesn’t appear that the serial dater has any interest in anything other than her work at the moment. Come back to CDL for all your Harry Styles news and views!