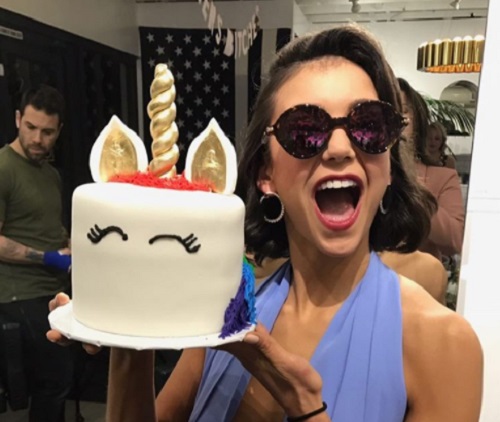 Is Ian Somerhalder jealous of Nina Dobrev’s new Hollywood career? Nina is the only ‘The Vampire Diaries’ alum who has managed to carve out a career for herself in the movie industry. She’s also enjoying the spotlight as a new celebrity model and has even gotten a nomination for Best Action Movie Actress for the upcoming Teen Choice Awards.

Unlike her ‘The Vampire Diaries’ co-stars, Nina has managed to not only continue working, but keep her name in the headlines, too. Unfortunately though, the same can’t be said for her ex-boyfriend Ian Somerhalder and Paul Wesley. The two have been struggling to attach their names to any upcoming projects. The media has also pretty much ignored them ever since ‘The Vampire Diaries’ series finale aired back in March. 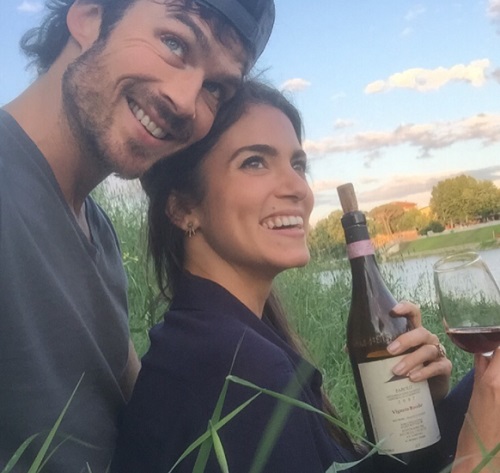 For Ian Somerhalder though, seeing Nina Dobrev doing what she does best has to be hard for him. He’s done nothing for the last several months now. A lot of fans believe that Ian needs to come up with something before he becomes another forgotten actor in Hollywood. And of course, that’s the last thing he wants to be. Considering the fact that he’s still young, Ian should be taking on as many movie roles as he can right now. But that’s simply not happening. ‘The Vampire Diaries’ has been over for several months now and Hollywood hasn’t shown any interest in him.

Surely, seeing his ex Nina Dobrev continue to work and be recognized by the industry has to sting. If he doesn’t continue acting, then there’s also the possibility that Ian could pursue other avenues of work like producing or directing. Whatever he decides to do though, it needs to be done sooner rather than later. 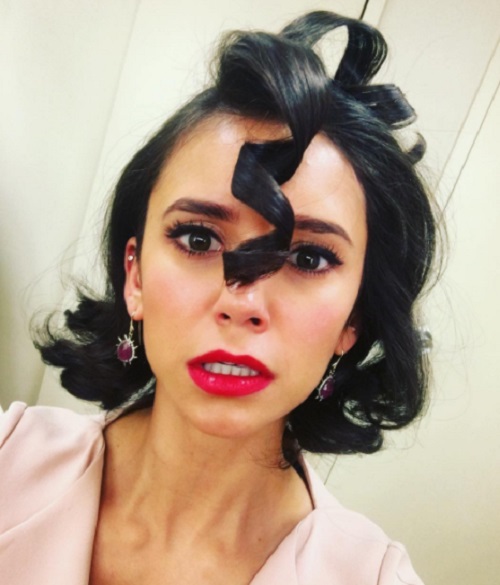 So far Ian Somerhalder has not made any comments about his future in the entertainment industry. Right now he’s simply waiting for the arrival of his first born child with his wife Nikki Reed. What happens next for him though is anyone’s guess.

In the meantime, don’t forget to check back with CDL for all the latest news and updates on Ian Somerhalder and Nina Dobrev right here!