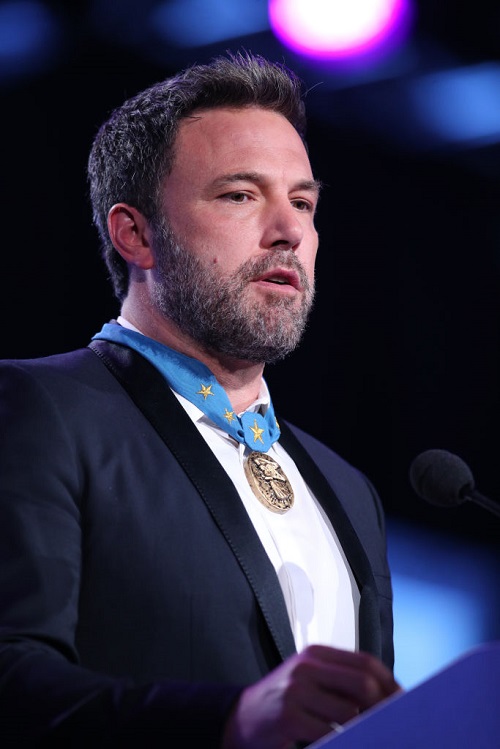 Ben Affleck introduced his new girlfriend Lindsay Shookus less than a month ago, but there are already rumors flying around that Lindsay is pregnant.

A report from the new issue of OK! Magazine claims that the reason Ben Affleck and Lindsay Shookus went public with their relationship so quickly (despite being in an alleged on-and-off affair for years) was because Lindsay was expecting. OK!’s source claims, “There have been whispers that she might be pregnant with Ben’s child, and that’s why they decided to reveal they were together. Word is she has told people she wants another child.”

The report also claims that the stress of going public and the media scrutiny that came along with it has been causing Ben Affleck to return to alcohol as a coping mechanism. The source adds, “It’s a lot to balance along with his workload and adjusting to being a single dad. The biggest fear is that he could easily take to drinking again to cope – or just because he’s in love and having fun.” 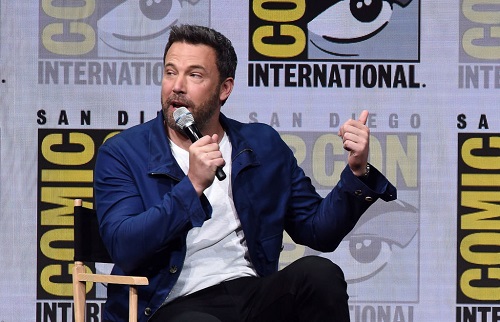 Although Ben’s drinking problems were never confirmed, it was widely rumored that it was his alcohol abuse that finally caused his ex-wife Jennifer Garner to finally throw in the towel and quit on their marriage, although his constant (alleged) cheating and (alleged) affairs with his various mistresses probably didn’t help matters.

And then, Ben’s decision to go public with his new girlfriend (and alleged former mistress), Lindsay Shookus, came so quickly after that, raising more than a few eyebrows – including those of Jennifer Garner.

Ben Affleck seems to be on a massive downward spiral, which includes his professional career and his personal problems, and if Lindsay Shookus really is pregnant, then the pressure of a new baby might have just pushed him over the edge – and this time, he doesn’t have Jennifer Garner to pull him back from it.

What do you guys think? Is Ben Affleck’s new girlfriend, Lindsay Shookus, pregnant with his child? And is that why they rushed the public rollout of their relationship so quickly? And is Ben turning back to drinking to cope with the stress, which is then inadvertently impacting his career negatively? Let us know your thoughts in the comments below and check back with CDL for more Ben Affleck news and updates.