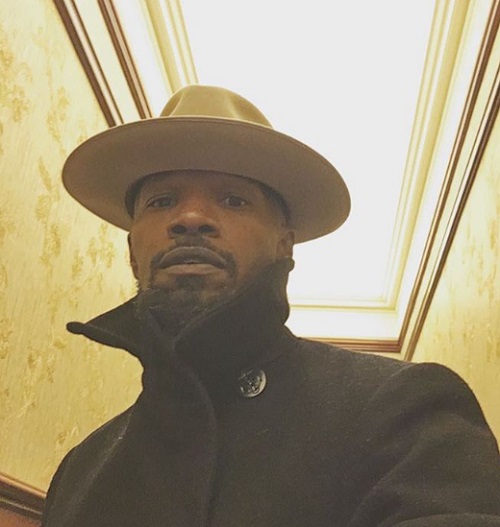 Is Jamie Foxx turning in to the new Nick Cannon? That’s what everyone can’t help but wonder as there’s a new report that says the Hollywood actor will host a new reality competition show called ‘Beat Shazam.’

According to reports, the competition show will see contestants trying to identify some of the music industry’s greatest hits. The winning team gets the chance to face off against the app Shazam.

It’s a huge change for someone like Jamie Foxx, who has not only starred in big blockbuster hits, but also won an Academy Award for his role in the hit film, “Ray” back in 2005.  Jamie Foxx may simply want to take a break from his demanding Hollywood movie schedule. After all, he’s got plenty of projects in the pipeline right now, including ‘Robin Hood,’ opposite Jamie Dornan, “All-Star Weekend,” and a television movie called “White Famous.”

Then again, many of Jamie Foxx’s fans are surprised that he’s agreed to host the show. He’s one of Hollywood’s biggest A-list stars so why would he take on a reality television show project? Is he looking to transition to doing more television work in the future? 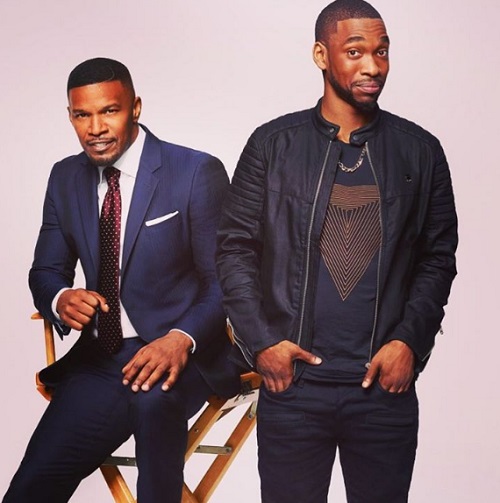 Jamie Foxx is also the kind of Hollywood star that hates talking about his personal life with the press. And each and every time he’s promoting one of his films at media press junkets and interviews, he’s always asked about his relationships and secret romances. But, now that he’s going to be the host of a reality competition show, will that all change?  Jamie along with his fans will soon find out.

In the meantime, there’s a good chance that viewers will tune in to see how Jamie will manage hosting his very first primetime reality show. It wouldn’t be surprising if ‘Shazam’ becomes a ratings hit, too.

So far Jamie himself has not made any comments about his new project. ‘Beat Shazam’ will air on the Fox network beginning in May. Tell us, do you look forward to seeing Jamie Foxx on ‘Beat Shazam?’ Does this mean that we’ll be seeing more of Jamie on the small screen than the big screen?

Let us know what you think by dropping us a line with your thoughts in our comments section below. Also, don’t forget to check back with CDL for all the latest news and updates on Jamie Foxx right here! 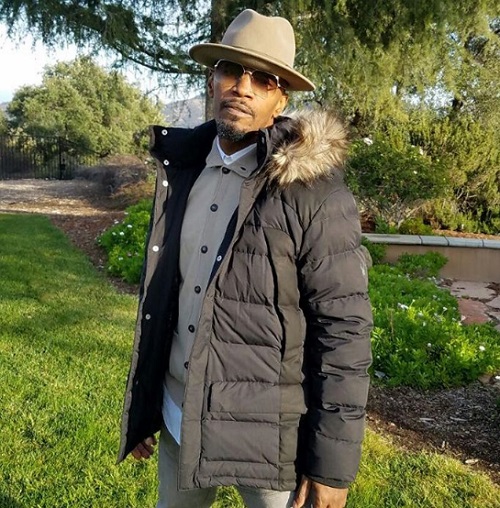 The show I’m hosting #BeatShazam is now casting! Go to https://t.co/iGbaXOAaOG to see if u got the skillz to win dat money! #FoxxOnFox