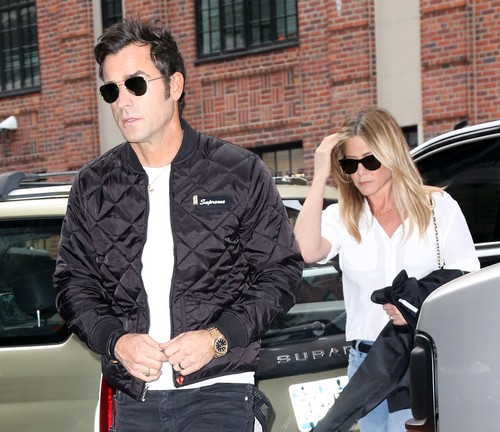 Jennifer Aniston and Justin Theroux have been married more than a year, so the inevitable pregnancy rumors will begin. According to the latest cover issue of Star Magazine, Jennifer Aniston is ‘finally’ pregnant at 48 years old.

Now, we’ve heard in the past that Jennifer Aniston has struggled to get pregnant, even back when she was married to Brad Pitt. In fact, one of the most persistent rumors is that Brad Pitt dumped Jennifer Aniston because she couldn’t get pregnant, and he wanted children so badly. The fact that he went on to start a family with Angelina Jolie immediately after their divorce speaks to that rumor. 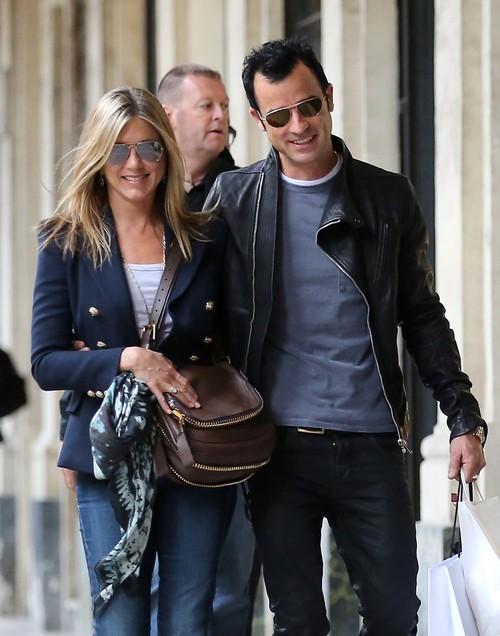 So poor single Jennifer struggled for a few years, until she met fellow famewhore-in-chief, Justin Theroux. The two stayed together, against all odds, and even decided to get married. And now, they are reportedly going to start having babies.

Sources tell Star, “It’s taken Jen and Justin 16 months of IVF treatments, and they’ve been through so much heartache along the way, but now it seems their baby dreams have finally come true.” The source also adds, “I’m sure they’ve already planned to throw two baby showers in L.A., one for Jen and one for Justin, since this is his first time being a dad.”

Well, first – Jennifer Aniston pregnancy rumors are nothing new. We’ve heard this time and time again, and this is probably the 400th time that tabloids have come out with a Jennifer Aniston Is Pregnant! Cover. However, we have to question – could this time actually be true? You can only throw darts at the board for so long before they start sticking to the board, and this might be an instance where the tabloids have guessed about it or so long that it’s now coming true. 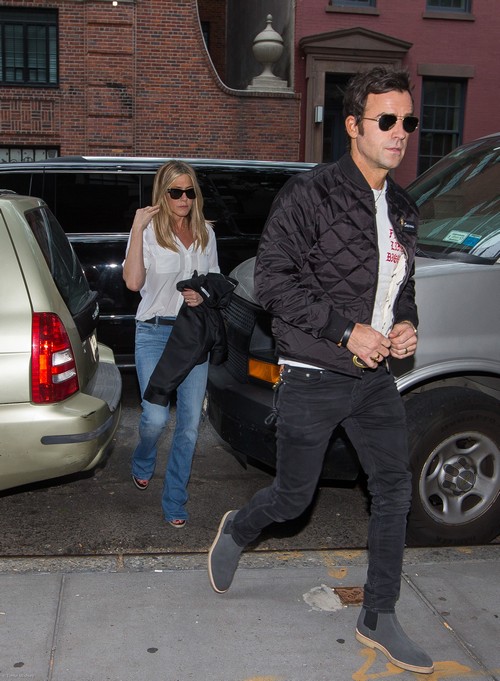 However – even if Jennifer Aniston is pregnant (and that’s a big if) – it is extremely unlikely that they’re planning on throwing two baby showers; that seems excessive, even for them. While a pregnancy would undoubtedly be good news for the couple, they would probably want to keep it undercover – at least for a little while – and throwing two big baby showers isn’t going to help them keep the news discreet.

Or heck, maybe they want the attention – they’ll be able to use the pregnancy to sell their movies, TV shows, etc. Come back to CDL for all your Jennifer Aniston news and updates. Do you think Jennifer is pregnant this time?