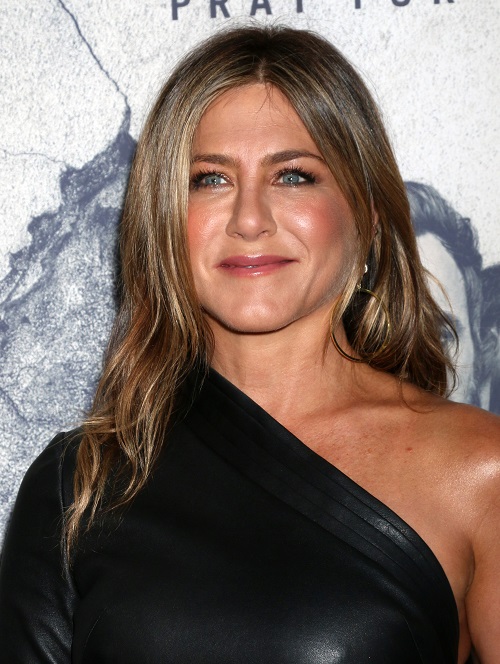 Jennifer Aniston has reportedly left Justin Theroux, after Justin cheated on her. The long beleaguered couple likely started splintering the minute they tied the knot and made their relationship official, realizing that this was no longer just an unofficial business arrangement but something they would have to front to the public as well.

In that regard, the new cover issue of Star Magazine claims that Jennifer Aniston is seething with jealousy over Justin Theroux’s relationships with other women, and that she’s worried he’ll cheat on her the same way he cheated on his ex.

According to the report, the inciting incident was when Justin began ‘gushing’ over Olivia Munn, his recent costar from the Lego Ninjago Movie. A source claims, “Jennifer left the restaurant in a huff because Justin kept going on and on about how smart and sexy Olivia is. She cut her trip short and flew back to L.A.” The source also adds that Justin was spotted on the balcony of his hotel room later that very day with a, “pretty young mystery blonde.” 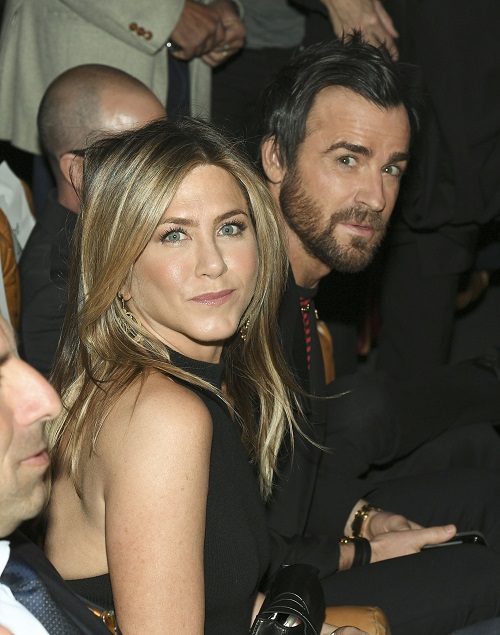 Basically, Jennifer Aniston is insecure about her marriage, and Justin isn’t helping her insecurities by raving about other women, hanging out with other women, and possibly cheating with other women. The ‘source’ states, “Jennifer may have reached the point with Justin where she decides to just call it a day.”

Easier said than done, given how much Jennifer still needs Justin. She may be insecure about Justin – not just because of how her previous marriage to Brad Pitt ended, but also because of how she and Justin started (allegedly with an overlap in his previous relationship), so she knows that Justin has the capacity to, ahem, ‘hang out’ with other women while he’s in a committed relationship. 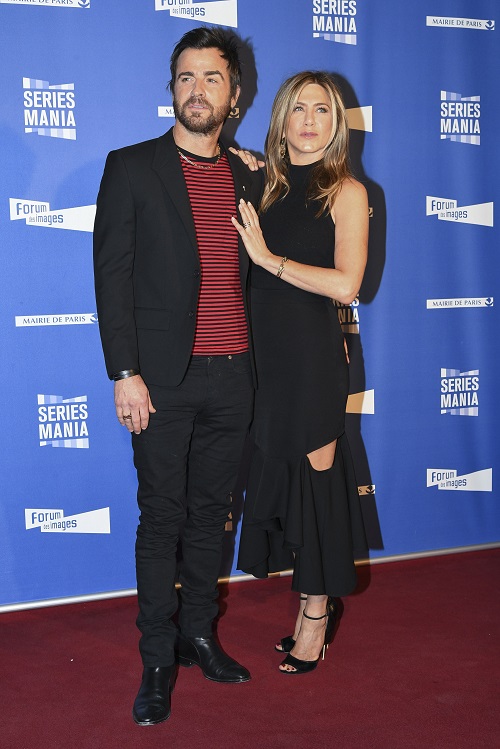 With that being said, Justin needs her just as much as she needs him, and it’s unlikely that he’s going to sabotage his newfound career success to flirt with other women – at least, not in a manner that would anger Jennifer and risk her leaving him.

Do you agree? Do you think Jennifer Aniston will leave Justin Theroux for ‘cheating’ on her? Let us know your thoughts in the comments below and don’t forget to check CDL for more Jennifer Aniston updates and news right here.