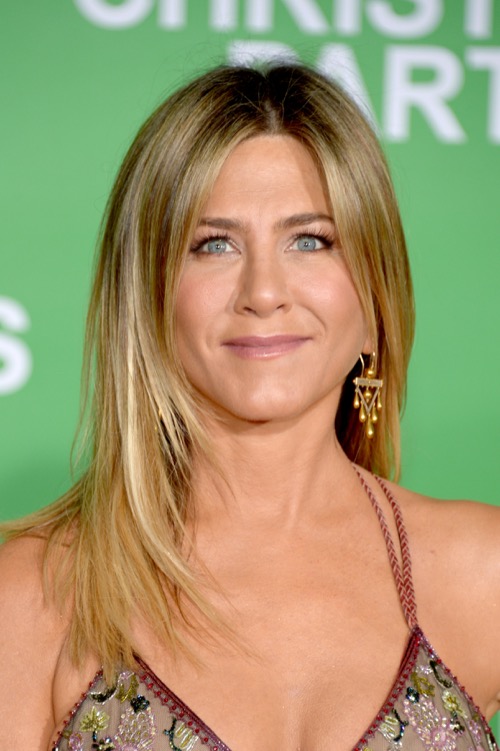 Jennifer Aniston is returning to her television roots and according to reports, both Apple and Netflix are fighting for the rights to her new project. The former Friends star is developing a new television series about morning TV in New York. The yet-to-be titled series will also star Jennifer’s friend Reese Witherspoon.

Apparently, Apple is desperate to win Jennifer Aniston’s new series mostly because critics have panned their two current television shows, The Planet of the Apps and Carpool Karaoke. Apple is hoping to team up with Jennifer in order to compete with Netflix, HBO, Amazon and Hulu in the online original streaming content world.

It’s safe to say that for Jennifer Aniston, this has to be good news. She’s already created a lot of buzz for the new series and she hasn’t even started filming it yet. Plus, for a lot of Jennifer’s fans and critics, they are not surprised that the Hollywood actress has gone back to her television roots. After all, that was the only place where she ever truly found success in her career.

For many of Jen’s die-hard fans, she will always be Rachel Green from the long-running sitcom, Friends. Sure, Jennifer has tried her best to become a respected, A-list actress in Hollywood, but she has had more flops than anything else at the box office. 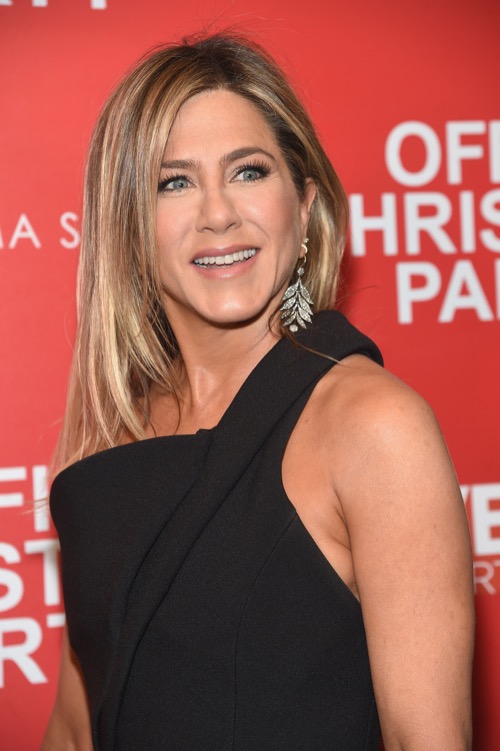 There’s a also good possibility that Jennifer has finally come to the realization that she can’t continue to make mediocre romantic comedies that will end up getting slammed and panned by critics. If she does no one will take her seriously anymore. And that’s the last thing Jennifer wants to see happen.

That’s why Jennifer Aniston knows that the best step to take is towards television, even if it does seem like a step backwards. But considering the fact that Apple and Netflix are both in a bidding war over her new project, this might end up being one of the best decisions Jennifer has made in a very long time. If Jennifer plays her cards right, there’s a good chance she’ll come out on top.

So far Jennifer Aniston herself has not made any comments about the bidding war. Either way, fans will be curious to see her new project and the actress back on the small screen. In the meantime, don’t forget to check back with CDL for all the latest news and updates on Jennifer Aniston and all of your favorite celebs right here!