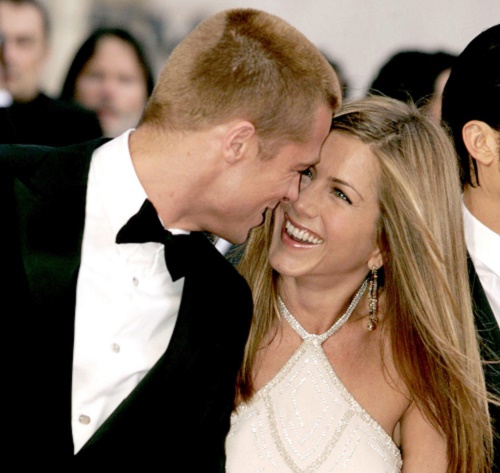 Brad Pitt and Angelina Jolie separated only a few months ago, but the tabloids have already begun trying to reunite Brad with Jennifer Aniston, his former wife. For example, this latest report from In Touch Weekly claims that Jennifer Aniston is ‘leaning’ on Brad Pitt after her mother’s death.

Official sources had confirmed that Brad and Jennifer were back in touch a while back, but that they were just texting casually and that nothing serious would arise from it. Now, In Touch’s sources are claiming, “She’s been looking to [Pitt] for guidance and advice. Her husband, Justin Theroux, is trying to help, but Brad understands her better than anyone else. Jen needs Brad more than ever right now.”

Jennifer Aniston’s mother, Nancy Dow, died in May of 2016, and while recovering from grief takes a long time and forms different paths for everyone, it seems odd that Jennifer is leaning on Brad a year later. However, In Touch’s source adds, “Brad knows the history of Jen’s complicated relationship with Nancy. He has been tremendously helpful… Jennifer is so grateful to have him back in her life.” 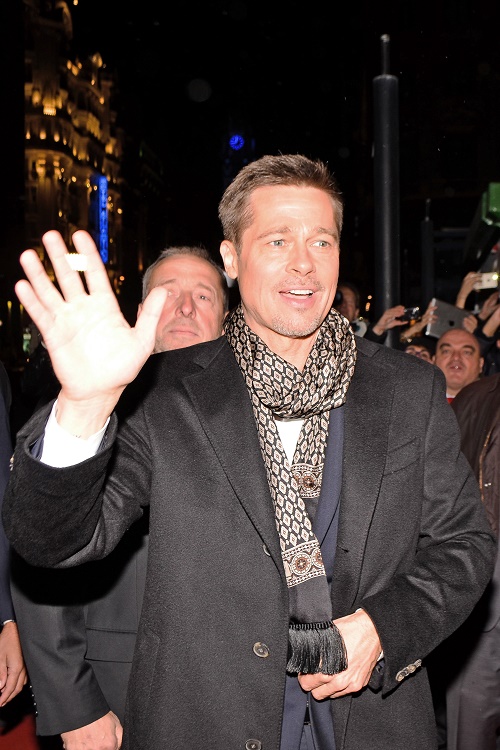 Brad Pitt and Angelina Jolie might have had a volatile breakup, but Brad and Jennifer Aniston have actually stayed on relatively amicable terms – more or less. Sure, there was the occasional interview where Jennifer or Brad said something that was a little negative, and the media would jump on it, but it was nothing compared to Brad’s breakup with Angelina Jolie. The battle between Angelina and Brad has been a whole different level of ‘negative’, with smear campaigns put into full gear and both of them using the media to passive aggressively bait each other.

At the end of the day, it’s easy to believe that Brad Pitt and Jennifer Aniston have been using each other for comfort. They were married for a long time, and there is clearly leftover affection and camaraderie. The question is – will that turn into anything more?

What do you guys think? Let us know your thoughts in the comments below, and don’t forget to check CDL for more Jennifer Aniston and Brad Pitt updates right here. 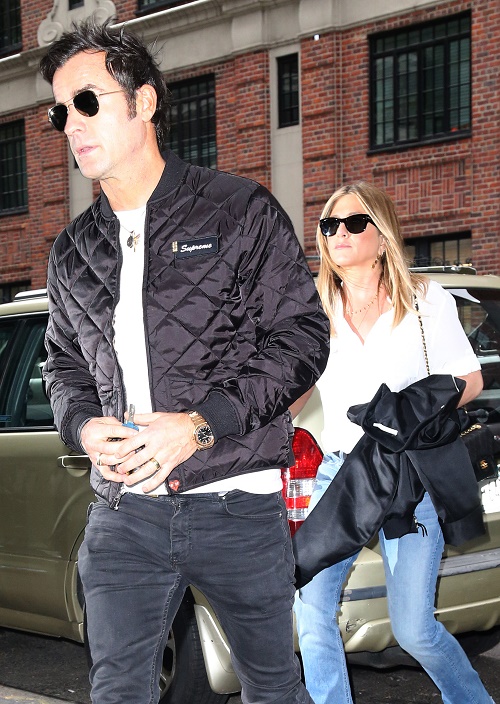