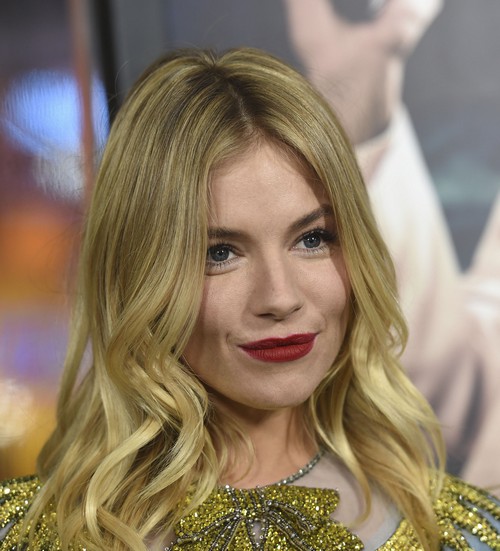 Sienna Miller has nothing but positive things to say about her ‘Live By Night’ co-star Ben Affleck, especially when it comes to their on-screen sex scenes. The actress opened up about the hot and steamy sex they filmed for the 1920’s crime drama, leaving Ben’s wife Jennifer Garner none too pleased. In fact, sources close to Jennifer Garner say she is downright disgusted by Sienna’s comments and her behavior on the red carpet during the film’s premiere this week.

During the premiere, Sienna Miller wrapped her arms around a visibly awkward Ben Affleck. Many fans can’t help but wonder if there is something go on between the two co-stars as Sienna couldn’t keep her hands off of Ben. 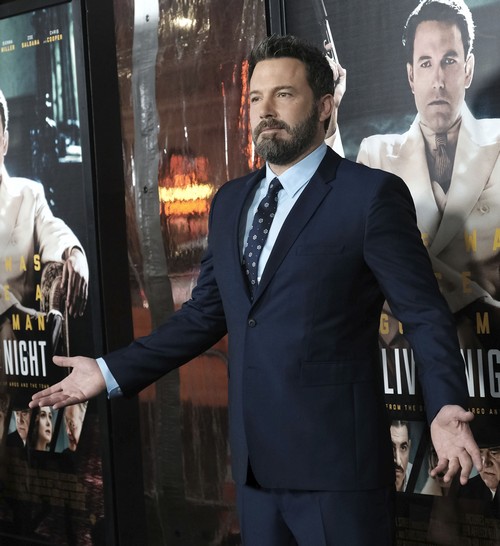 “There was a montage in the script saying we did it everywhere: in the car, in the bar… I was like: ‘That’s an entire day of just love scenes! OK. How do we do this?’” Sienna Miller told E! News in an interview, adding, “Obviously, by the time nine hours of it has gone past, I was shaking with tears running down my face. I mean, I can’t tell you – but you have to laugh. Ben is just professional. It is what it is.” 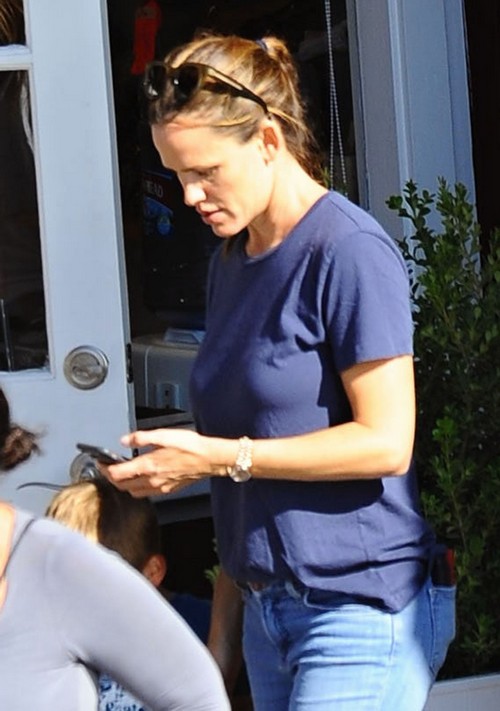 Surely, no woman wants to hear someone talk so candidly about filming love scenes with their husband – even if it’s part of their job. Of course, no one knows what is really going on between Jennifer Garner and Ben Affleck for that matter. Many sources say they are living together under the same roof, but separately. Friends and family members don’t know how long they’ll be able to last with this living arrangement they have. Will Jennifer be the first one to walk away first? Time will only tell.

What do you think? Is Jennifer Garner disgusted with Sienna Miller’s behavior on the red carpet? Was Ben Affleck left embarrassed by Sienna too? Will this finally make Jennifer pull the plug on their marriage? Drop us a line with your thoughts in our comments section below. Also, don’t forget to check back with CDL for all the latest news and updates on Ben Affleck and Jennifer Garner right here.