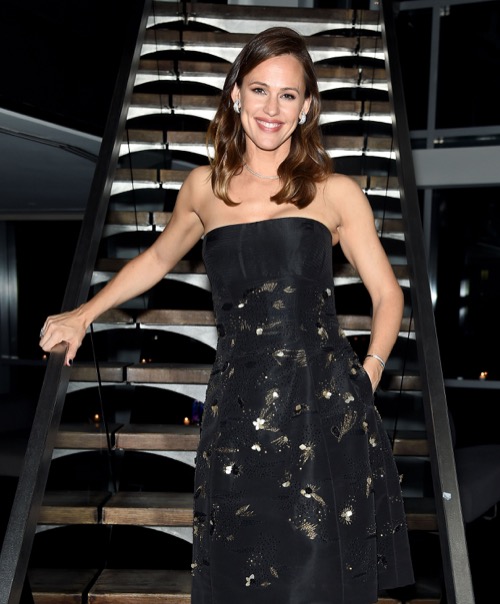 Jennifer Garner is looking for a fresh new start in her life now that she’s finally dumped Ben Affleck. The Hollywood actress recently sported a sexy new makeover as she’s making it pretty clear that she’s ready for love and a new boyfriend.

For Jennifer Garner, the last two years haven’t been easy. She stood by Ben Affleck’s side while he was trying to sort out his personal issues. Jennifer was stressed, frustrated and tired of all the drama she had to deal with and it showed in her appearance. She often looked frazzled and was photographed with wet hair and no makeup on whenever she was out and about.

Now that Ben Affleck is out of the picture, Jen’s appearance has changed. She no longer looks annoyed and has even gotten a new, sexy makeover and is paying more attention to her wardrobe. In other words, Jen’s confidence is back and it shows.

Ben Affleck is currently dating Lindsay Shookus. For Jen, that’s good news because she doesn’t have to deal with Ben’s day-to-day problems. It also means that she’s free to finally date again and that’s something Jennifer Garner has been looking to do for quite some time now. Sure, she’s a single celebrity mom with three small kids, but she’s also in her prime. Her name is always in the headlines, she still has several projects in the pipeline and according to her fans, she’s never looked this good in her life. 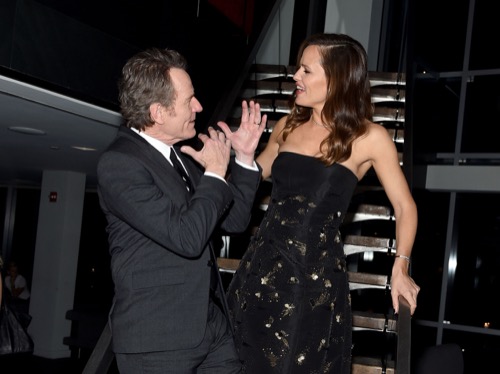 For Jennifer Garner, she’s single, ready to mingle and wants the world to know it. She’s even hitting the Hollywood party circuit and going out with her good friends like Chelsea Handler. Soon enough Jen will manage to find a new Hollywood boyfriend and when she does, everyone will be talking about it. And if there’s one person that it will bother the most, it’ll be Ben Affleck. That’s because he’ll realize that he made a huge mistake by letting her go. And at the end of the day, that’s what Jennifer wants him to feel.

Of course, Jennifer Garner is yet to make any comments about her love life or what she plans on doing in her future for that matter. It’s safe to say though that Ben Affleck won’t be a part of it, though. In the meantime, don’t forget to check back with CDL for all the latest news on Jennifer Garner and Ben Affleck and all of your favorite celebs right here.