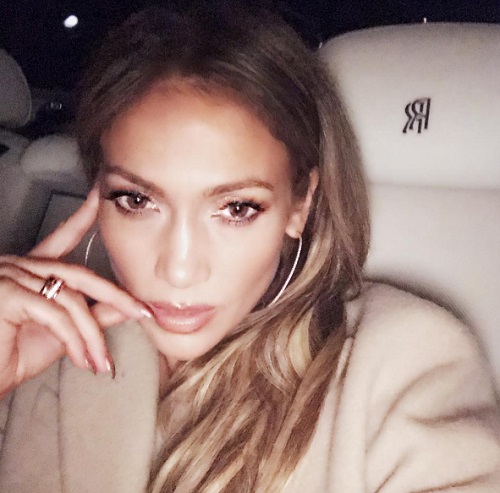 Jennifer Lopez’s showmance with Drake is over. Jennifer and Drake have split simply because they struggled to find time for each other.

J-Lo and Drake first surprised the celebrity world by sharing a rather intimate photo of each other on JLo’s Instagram account. Even though they spent New Year’s Eve together, Jennifer and Drake were never spotted in public and never made any appearances as a couple.

One insider close to the situation says one of the reasons why Jennifer Lopez and Drake’s romance didn’t work is because she’s too focused on being a mother and Hollywood star. The tipster told ET Online, “She likes Drake. They’re just busy, so it has fizzled. She’s a mom with an insanely busy career. He’s touring in Europe. Who knows what will happen in the future when they’re more able to be in the same place.”

Many believed that Jennifer was trying to publicize their relationship as a way to keep her name in the headlines and to help promote her career as well. After all, Jennifer hasn’t had a hit album or movie in years. Her last studio offering, 2014’s ‘A.K.A’ was considered a commercial flop. 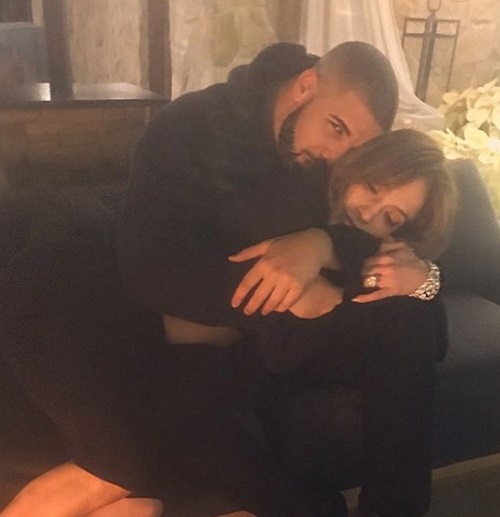 Are you surprised that Jennifer Lopez and Drake’s relationship fizzled out this quickly? Everyone predicted that their romance was only going to last a few short months. There were even reports that indicated that the two were working on an upcoming project together. But clearly, that’s not going to happen.

So far neither Jennifer Lopez nor Drake have made any comments about their break up rumors. But, she did post a cryptic message on her Instagram account about timing and how her relationship with Drake was probably not meant to happen right now. Either way, many fans knew that they wouldn’t last very long. Drake is supposedly still not over his ex-girlfriend Rihanna, while Jennifer has been thinking about rekindling her relationship with her ex-husband, Marc Anthony.

Drop us a line with your thoughts in our comments section below. Also, don’t forget to check back with CDL for all the latest news and updates on Jennifer Lopez right here! 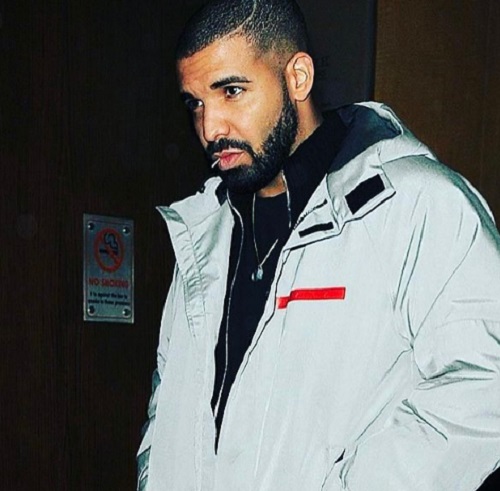