Jennifer Lopez’s Kids Hate Alexander Rodriguez, Despite Attempts To Win Them Over? 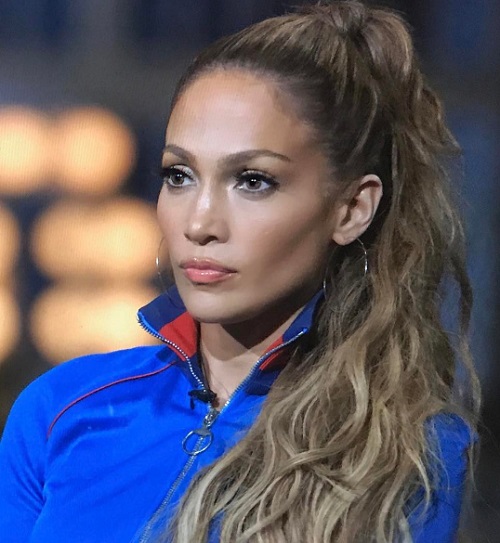 Jennifer Lopez’s relationship with Alexander Rodriguez has been moving at a fast pace. The two have already introduced each other’s kids. But, J.Lo’s kids are not crazy about A-Rod. It could be the fact that they are just shy and not ready to open up to him. Alexander Rodriguez could be a very intimidating person to be around.

Sources close to Jennifer Lopez told Naughty Gossip that her kids are not fans of A-Rod. Maybe they’re fans of another professional baseball player? An insider told the tabloid website that Alexander Rodriguez has done his part to get to know her children. However, they will not let him in. Whenever A-Rod tries to talk to them or get close to them, they just sit there in complete silence. Ouch. That has got to hurt A-Rod’s ego.

That’s not stopping J.Lo from carrying on her romance with Alexander Rodriguez. She celebrated a “big night” with her boyfriend, reports PEOPLE. He supported her on Tuesday night when she premiered her new NBC reality competition show, World Of Dance. Just what television needs, another dance show. Jennifer Lopez hosted a viewing party for the east coast telecast of the first episode and documented it on social media. 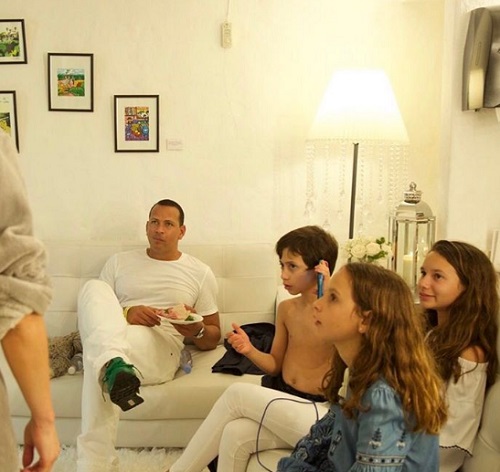 A-Rod took to his own social media accounts to support the singer. He exclaimed “Big night!” in a live video that his girlfriend shared on her Instagram account. Jennifer Lopez is not only the judge, but she’s also the executive producer of the show. She was seen live-tweeting her reactions to the auditions. Last month, Lopez and Rodriguez made their relationship Instagram official by sharing a cozy snapshot.

Back in March, a source confirmed to PEOPLE that Jennifer Lopez and Alex Rodriguez had “been dating for a few weeks.” The former Yankees slugger confirmed their relationship during his appearance on The View. They made their red-carpet debut as a couple at the 2017 Met Gala. Prior to getting serious with A-Rod, Lopez hooked up with Drake in Las Vegas.

She may have hinted that he was just a “booty call” during her recent show. She was performing on stage when the rapper’s “Hotline Bling” started to play. According to radio.com, J.Lo paused for a second before saying, “Huh, booty call.” She then tossed her head back and carried on with the rest of her performance. The two were rumored to have dated earlier this year, though Lopez was coy about their affair. 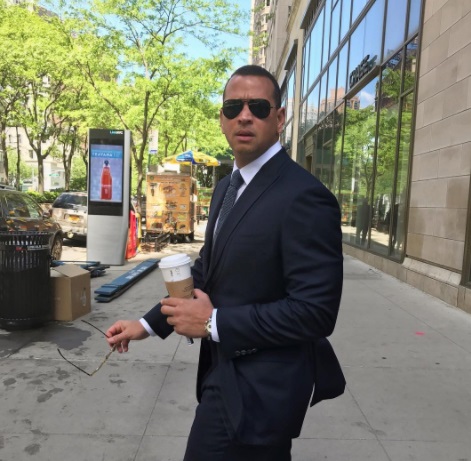 Jennifer Lopez seems more into Alex Rodriguez than she did with Drake. What are your thoughts on her kids not liking A-Rod? Do you think they will warm up to him eventually? Or do you think it’s doomed already? Sound off below in the comments section and check back with CDL for more Jennifer Lopez news and updates.