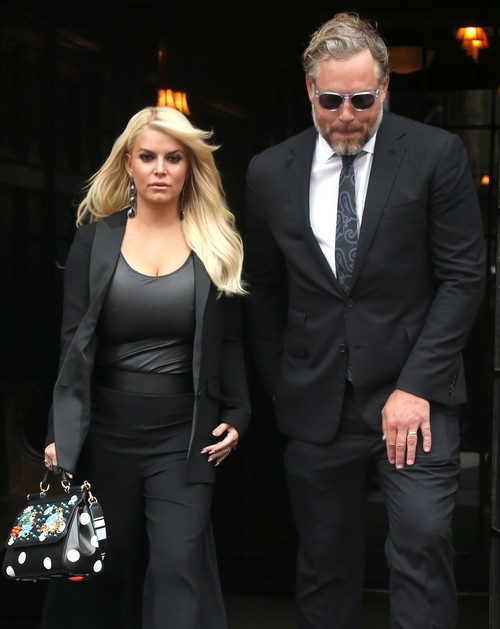 Word has it that Jessica Simpson is planning to return to her reality television roots. Radar online reported that Jessica is pitching the idea of a reality show that would include Jessica, her husband, ex-NFL player Eric Johnson and their children, as well as her now divorced parents, and younger sister Ashlee and her family.

Jessica, now 36, got her first taste of fame as a young singer in the late 90’s. She had a few modest hits and was considered a role model due to the fact that her father was a minister and she was vocal about remaining a virgin until she was married. 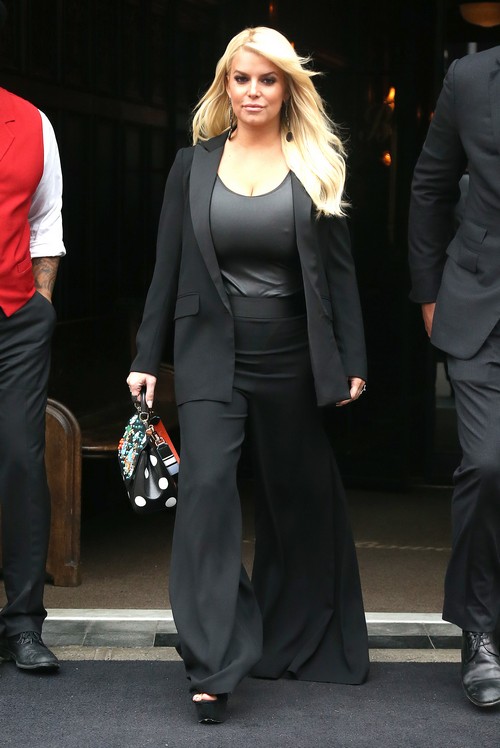 But Jessica Simpson became a bona fide star when she married boy-band member Nick Lachey in 2002. It was announced shortly after their wedding that she and Lachey would be documenting their marriage to be shown as a reality show. “Newlyweds: Nick and Jessica” first aired on MTV in 2003 and was an instant hit with viewers. Jessica was endearing as the “ditzy blonde” bride. Her third studio album, “In This Skin” was also released around this same time and was certified triple platinum.

However things started to change in 2006. Jessica and Nick announced they were divorcing and their show would be coming to an end. Jessica’s next album, “A Public Affair” tanked in sales. She then tried converting to the country music genre but failed to make her mark. 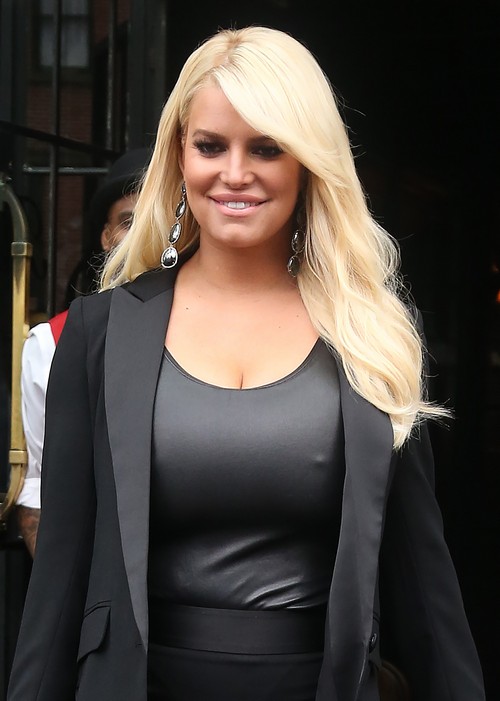 After an unflattering picture of the singer was posted online, she began to receive criticism for her weight. This led her to create the show, “The Price of Beauty”, where she would travel the world and document people’s perceptions of beauty. The show only lasted one season.

After a brief romance with former Dallas Cowboys quarterback Tony Romo, Jessica went on to find love with Eric Johnson. The couple married in 2014 and have two children. Jessica also found success in fashion. She built a billion dollar company with her line of clothing, shoes, handbags, and jewelry.

It seems though, that Jessica Simpson is itching to get back in front of the cameras and thinks that her family is quirky enough to take the reality show crown from the Kardashians.

Singer Jessica Simpson and her husband Eric Johnson are spotted out and about in New York City, New York on April 20, 2017. The happy couple are still going strong after beginning their relationship in 2010. Image Credit: FameFlynet