Julia Roberts Marriage To Danny Moder Back on Track? 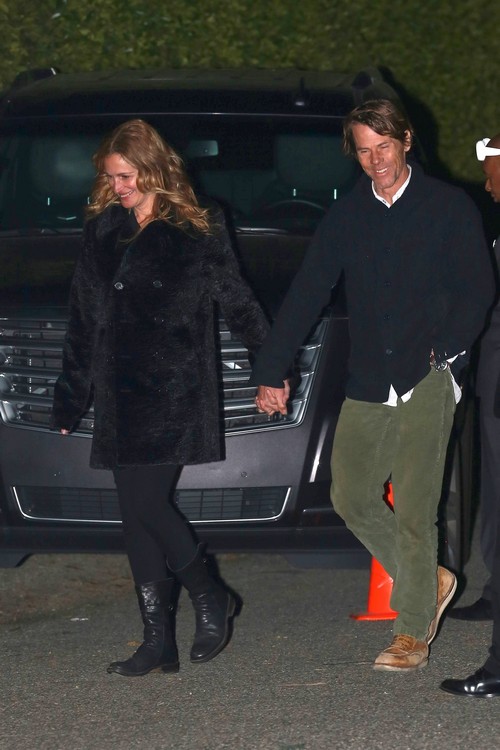 Oscar winning actress Julia Roberts has been plagued with rumors of strife in her marriage to Danny Moder, but it seems as if the couple isn’t ready to throw in the towel on their 14-year union just yet. The pair was recently spotted being affectionate after not being photographed together for over seven months.

Questions began to surface when months went by without the couple being pictured together and a separation seemed likely when a source close to Julia Roberts divulged that the couple had been living separate lives for awhile.

Julia Roberts was often pictured on the red carpet or socializing with other celebrities, but Danny Moder would be no where in sight. Instead, of jet-setting, Danny preferred to spend his time surfing or hanging out with his non-celeb friends. 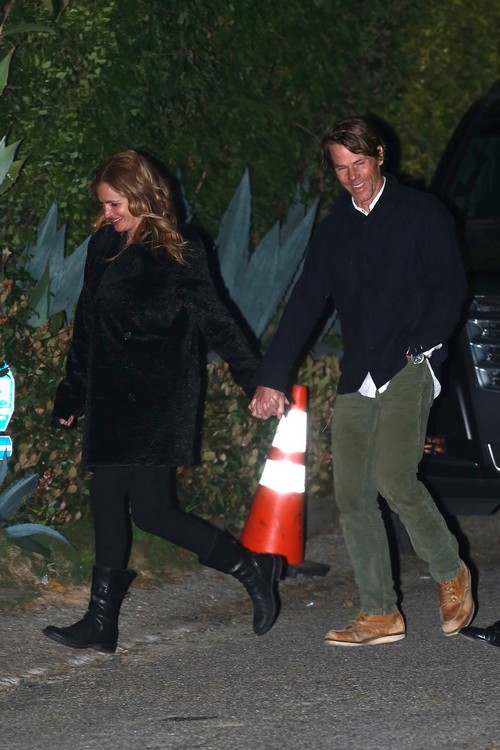 Different lifestyles wasn’t the only problem for the duo. Even Julia’s friends claim she can be “difficult” to deal with, while Danny can appear cold and distant. It was even insinuated that Danny wasn’t there for Julia emotionally when her mother died in 2015.

A major concern for Julia is the pair’s lack of passion in their marriage. The actress knows that a lack of passion could cause her husband to stray. After all, Danny was married to his first wife, Vera Steimberg when he met Julia on the set of the 2001 film, “The Mexican”. Danny worked as a cameraman on the flick and his attraction to Julia was instant. Even though Julia was dating hunky actor, Benjamin Bratt at the time, she and Danny began an affair and later left both of their partners.

Julia’s image as “America’s Sweetheart” was tarnished once word got out that she was having an affair with a married man. She even famously allowed herself to be photographed wearing a t-shirt insulting Danny’s estranged wife. But none of this bothered Julia, who refused to back down or apologize for falling in love with Danny. And despite dating some of Hollywood’s most famous leading men including Kiefer Sutherland, Jason Patrick, Dylan McDermott, and Matthew Perry, Julia felt that the shy cameraman was the one for her.

Danny Moder and Julia Roberts wed on July 4, 2002 at their ranch in Taos, New Mexico and are parents to three kids, Hazel, Phinnaeus, and Henry. Perhaps the fact that they have overcome much already is what is making them decide to give their marriage another go.