Justin Bieber Banned in China: Why? 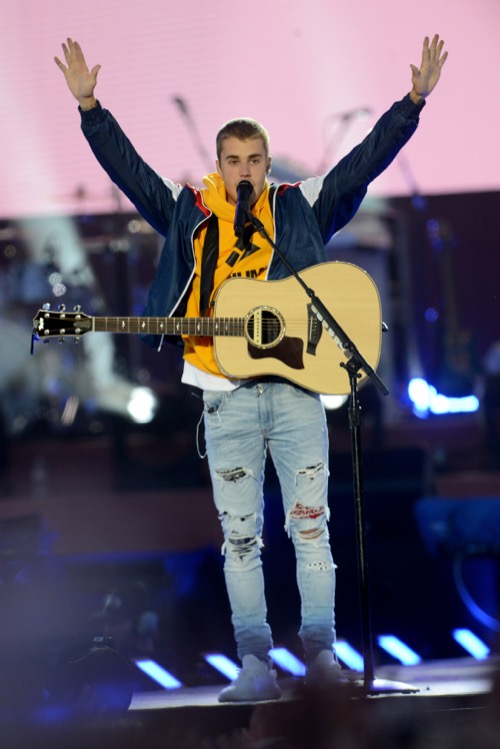 Canadian pop idol, Justin Bieber has been ban from performing on China’s mainland. The Beijing Municipal Bureau of Culture stated that the veto on the Biebs is temporary, but it didn’t mention when it would be lifted. The Bureau takes issue with the pop star’s behavior on and off stage. Too broad a statement, China. Bieber has been getting into trouble for years now. Place and time of supposed bad behavior would be helpful here.

Justin Bieber has faced controversy before for drunk driving and drag racing. the Chinese government only wants to “purify” it’s country’s entertainment industry. China hopes that Justin Bieber will use this ban as an opportunity to improve his behavior and win back the love of his fans there. The Biebs shouldn’t worry much over this injunction. China takes western culture icons too seriously. And clearly, Justin Bieber has fans in the Asian country, despite what the government claims.

It was one of Justin Bieber’s said fans who asked a question on the Beijing culture bureau’s website. They dared to demand a response for why the bureau has forbidden Bieber. Justin isn’t allowed to play in China in September for his latest tour to promote his newest album, Purpose. He’s making tour stops in Tokyo, Hong Kong, the Philippines, and Singapore. China is one of the largest countries in the world. The tour will be missing out on millions of dollars if the Biebs can’t play there.

The fan wanted a “detailed explanation” regarding why Bieber, who has won many awards, proving his exceptional talent isn’t allowed to play in mainland China. The Beijing Municipal Bureau responded on Tuesday. And although they “sympathize” with the fan’s feelings, and agree that Bieber is indeed talented, it’s ultimately his behavior on and off stage that has made him unwelcome. Though again, the government doesn’t give any individual example.

They pegged Justin Bieber as a: “controversial young foreign idol.” The Chinese government said too, that Bieber’s “inappropriate manner” has caused “public discontent” in the country. How, China?

Are you referring to four years ago while Bieber was touring your country when he was lifted to the great Wall of China? Seriously? Are you going to hold a grudge for this long? Justin Bieber wouldn’t insult the culture of any of his fans. He values their support too much.

The Chinese government also stated that they believe that there are records of Bieber’s bad behavior, but they didn’t list any of them specifically. Hopefully, this Bieber ban won’t stick; there are too many arguments against it that the government can’t back up.

Photo by Getty Images/Dave Hogan for One Love Manchester