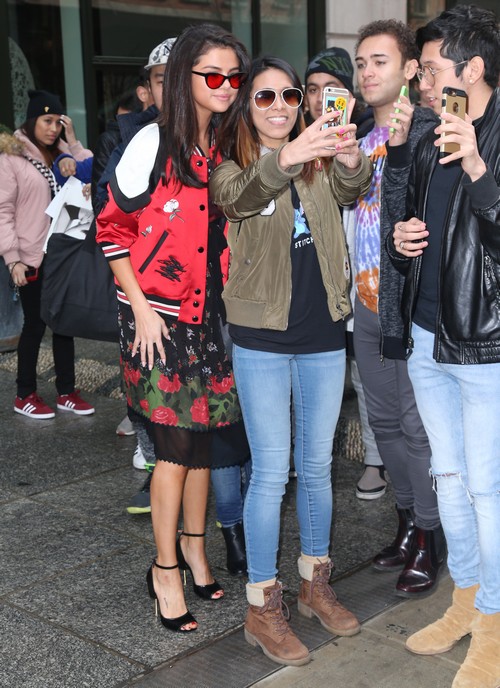 Selena Gomez and The Weeknd recently began dating, driving the Internet – and Justin Bieber – crazy. An odd relationship from a PR standpoint, until you realize that it’s actually a genius move on both their parts. The Weeknd is the ONE person that would actually help Selena with publicity, and not the bad kind of publicity that plagued her during her relationship with the Biebs.

For example – a recent report from Hollywood Life alleged that Selena Gomez would be the opening act for The Weeknd’s new tour. It didn’t even matter whether the report was true or not – within seconds of it being published, Selena’s and The Weeknd’s fans took it and ran with it. Within hours, everyone knew about it – despite the fact that it was already disproved! 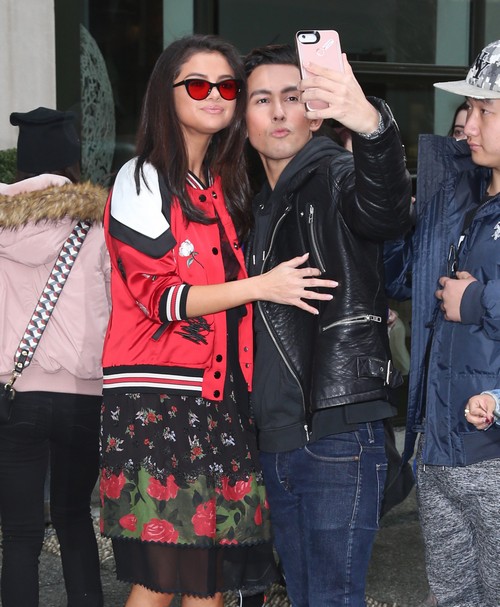 This is the thing – the initial report always stays with people, and the correction never does. We guarantee you that a large portion of Selena’s and The Weeknd’s fans now believe Selena actually is opening for The Weeknd, and you know what the best part of that is? Justin Bieber is probably one of those people.

Justin Bieber technically said before that he is a ‘fan’ of Selena’s, and we know he and The Weeknd used to be friends – pre-The Weeknd dating her. So what’s the bet that he saw that news and freaked out? We KNOW Justin’s going crazy at the thought of Selena and The Weeknd dating, so can you imagine what it would do to him to know that they’re going to collaborate on music too? That was supposed to be his and Selena’s thing! And now The Weekend’s taken that from him too!

And lest you think we’re being too immature in Justin Bieber’s shoes, remember – this is the same guy who tweets and Instagrams his feelings. The fact that Selena Gomez and The Weeknd are dating is one thing, but the additional stab of both of them collaborating musically might be enough to drive Justin Bieber over the edge.