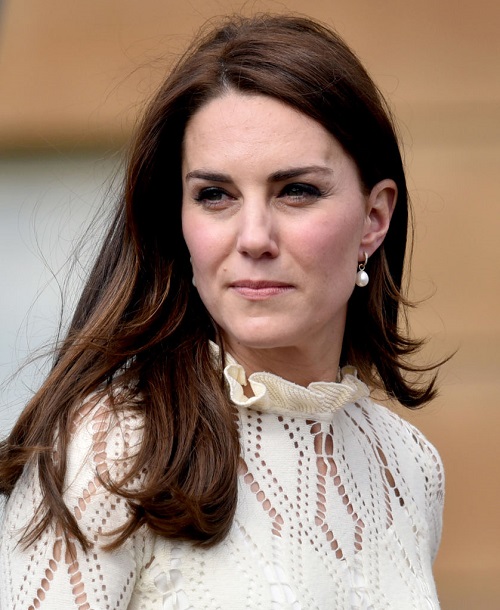 Kate Middleton is jealous of the way Prince Harry spoils Meghan Markle with luxurious gifts. New reports indicate that Prince Harry plans on giving the Hollywood actress a brand new Mini Cooper for her upcoming 36th birthday, leaving Kate feeling envious and upset about her own situation with Prince William.

One of the reasons why Prince Harry wants to give Meghan Markle a Mini Cooper is because he’s a huge fan of the classic film, ‘The Italian Job.’ Harry is hoping that Meghan will use the car as a way to get around London incognito.  What’s more, Harry is also hoping that the car will help convince Meghan to move to London full-time. He’s head-over-heals in love with Meghan and is certain that he wants to spend the rest of his life with her. Right now it’s only a matter of time before they take the next step in their relationship.

A lot of royal fans can’t help but wonder if Kate Middleton might be feeling jealous over Prince Harry and Meghan Markle’s romance, too. After all, she and Prince William haven’t had a date night in years. Plus, William doesn’t get Kate expensive and lavish gifts for her birthday and their anniversary. To make matters worse, he even thinks their own two kids Prince George and Princess Charlotte are too spoiled with all of the gifts they get throughout the year. 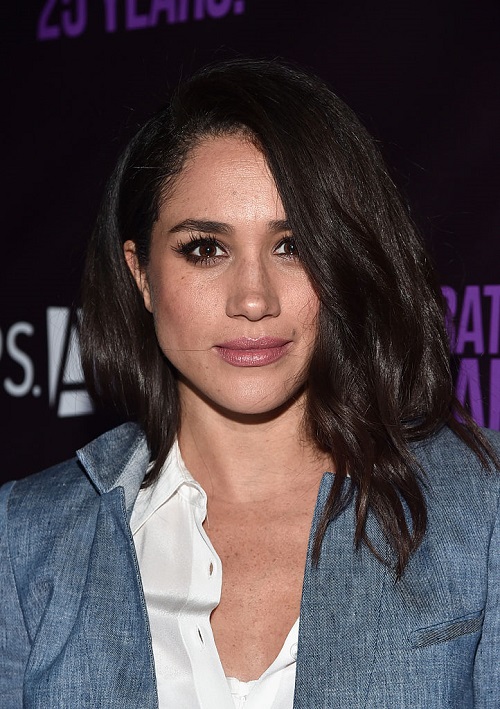 Simply put, William doesn’t put in much of an effort to keep the romance alive in his marriage at all. The Duke and Duchess of Cambridge are rarely affectionate in public. If that weren’t enough, William also refuses to wear his wedding ring. That’s why Kate Middleton knows that she shouldn’t expect anything special like a piece of jewelry or sentimental gift from her husband.  At this point, it looks like it just won’t happen.

Prince Harry and Meghan Markle aren’t even engaged yet. Everything can easily change the moment they get married. Harry is still trying to woo Meghan by buying her gifts that will make her want to spend the rest of her life with him. The question of course is whether or not Prince Harry will still treat Meghan Markle like this several years from now. 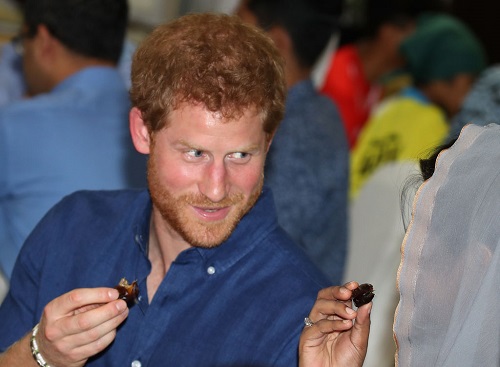 So far Prince Harry has made no comments about Meghan’s birthday gift. In the meantime, don’t forget to check back with CDL for all the latest news and updates on your favorite royals right here!