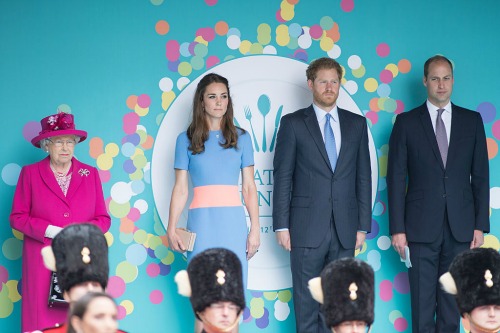 Kate Middleton has made it clear that she wants to see her children grow up both happy and healthy and above everything else, normal. She and her husband Prince William have had very two different upbringings. William’s life was full of public appearances, royal engagements and of course, strict rules and regulations. 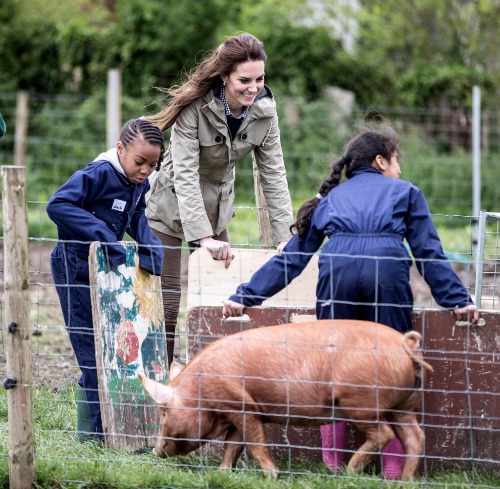 Kate Middleton, on the other hand, enjoyed a more hands-on childhood with her parents, Michael and Carole Middleton. Seeing how much her husband missed out on during his own upbringing, Kate is determined to make her own rules when it comes to their two children.

But for Queen Elizabeth, she sees things differently. After all, Prince George is the future King of England. She believes that royal protocol must be followed and apparently is horrified over the fact that Prince George and his sister Princess Charlotte act like messy children who play in the mud and have screaming tantrums at home. That’s no way for two young members of the royal family to behave.

Yet Kate Middleton thinks there’s nothing wrong with allowing her kids to watch cartoons, make a royal mess at home and worse, have a hard time controlling their emotions. For the Duchess, she believes that her kids should be able to express themselves, regardless of the fact that they are young royals. 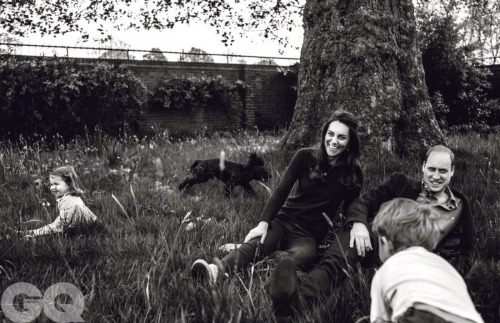 Kensington Palace aids have even said that Kate has already told them that she plans to set new rules when she and Prince William move in full-time to London later this summer. She even has a set of special toys that she gives to George whenever she feels like he needs to “take a break.” To make matters worse, she also wants Prince George and Princess Charlotte to spend more time with her parents Michael and Carole, rather than Prince William’s father, Prince Charles.

Kate Middleton thinks the kids would benefit more from spending quality time with their “commoner” grandparents than someone like Prince Charles, who would most likely take them to Scotland to teach them how to shoot and hunt like a royal.

Sure enough, Queen Elizabeth will have something to say about Kate Middleton’s parenting tactics the moment she sees her in action with her kids inside the palace. In the meantime, check back with CDL for all the latest on the royals right here!