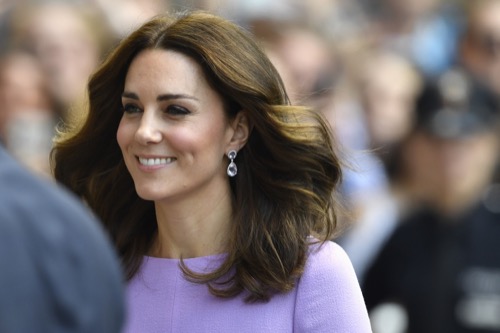 Kate Middleton’s third pregnancy is breaking a 58-year royal tradition. By announcing that they are expecting their third child, the Duke and Duchess of Cambridge are the first royal couple to have three children in almost sixty years. Even though Queen Elizabeth has four children herself, everyone else in the royal family only has two children.

As a matter of fact, Prince Charles, Princess Anne, Prince Andrew and Prince Edwards all have two children each. Prince William and Kate Middleton also have tow children, 3-year-old Prince George and 2-year-old Princess Charlotte. That’s why so many royal observers are shocked that Kate Middleton announced her pregnancy earlier this week. The news definitely came as a surprise for both the British public and the royal family behind closed doors.

Kate Middleton has made it no secret that she is going to do what she wants, when she wants to do it. She’s always dreamed of having a large family and now she’s on her way to making all of her dreams a reality. 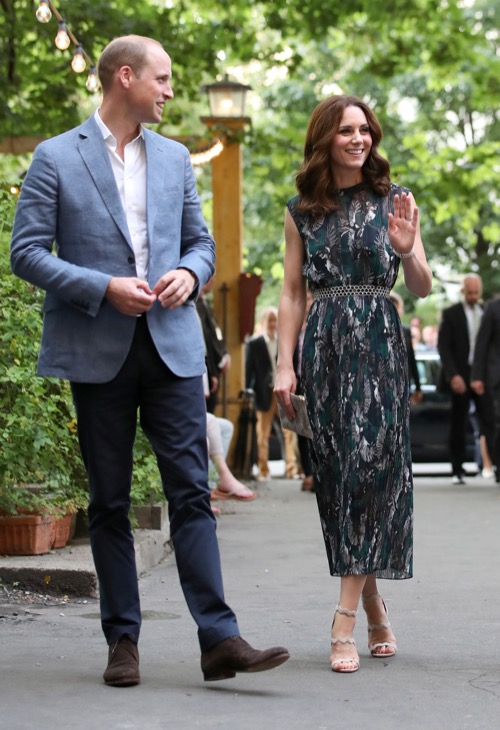 But for Queen Elizabeth, she might not see it that way. She’s made it pretty clear that she expects the Duke and Duchess of Cambridge along with Prince Harry to help carry the royal family, and especially after her death. With Prince Charles and Camilla Parker-Bowles’ popularity at an all time low, the Queen is counting on the younger generation to put in a little extra work by showing up to their royal engagements and public appearances whenever possible.

Unfortunately, that won’t happen now that Kate Middleton is pregnant. With three small children under the age of 5, many royal critics believe that the Duchess will struggle to keep her family life in order while fulfilling her royal duties. Something is going to have to give and for a lot of critics, they believe that the Duchess will use her family as an excuse to stay home and be with her kids.

Then again, Kate Middleton might have her own plans. She might be planning a fourth child down the road, regardless of whether Queen Elizabeth likes it or not. Clearly, Kate is rewriting the royal rulebook, with one pregnancy at a time. Yet critics know that the truth will come out sooner rather than later. In the meantime, don’t forget to check back with CDL for all the latest news and updates on Kate Middleton’s pregnancy and the entire royal family right here.