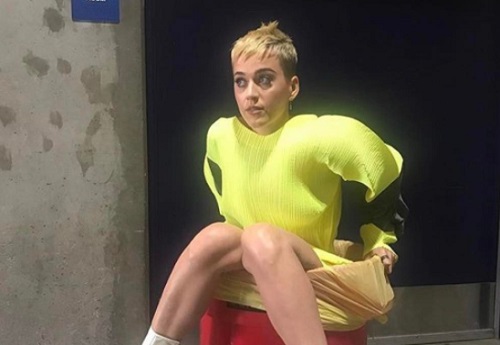 It doesn’t look like Katy Perry is over Orlando Bloom. The two seemed happy during their nearly year-long relationship. Katy Perry seemed much happier then. The singer has been changing up her look ever since they split. She admits that she’s fine, but she looks like she’s been crying every time she’s live streaming on YouTube, Snapchat, or Instagram. Katy Perry’s new songs “Chained To The Rhythm” and “Bon Appetit” have been flopping on the charts.

She originally dyed and cut her hair into a platinum blonde bob. Then, her hair got mysteriously shorter and shorter. These days, Katy Perry is rocking a buzzcut. Fans fears that this could be a sign that Katy is having a meltdown behind the scenes. Her music is not doing so hot. She’s single. She’s in her thirties and not experiencing the success she used to. This is like Britney Spears’ breakdown in 2007.

She’s still been seen hanging out with Orlando Bloom’s dog. The two have also frequented the same hot spots at the same time. Sources say the two are still friends and that their split was amicable. Even Katy herself admitted on Twitter that not all her breakups are disastrous. Friends fear the singer is spiraling out of control. She’s been turning to alcohol and partying to soothe her soul. 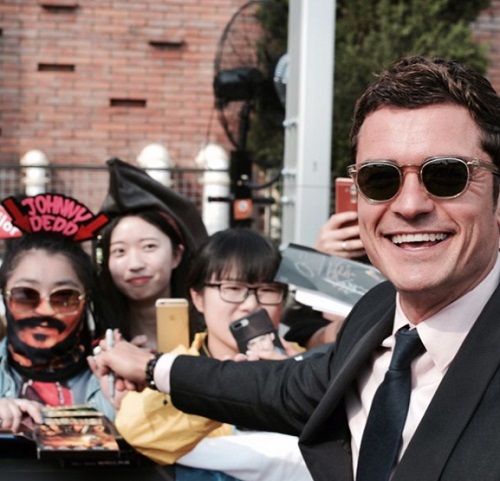 Since her split from Orlando Bloom, the pop star has cut off her hair, cried in a live streaming video, and made bizarre public appearances. Fans and friends fear Katy Perry could go off into the deep end before it’s too late. She was hoping to be married with kids by now and didn’t think she would end up this way, struggling to find herself as an artist and without a man.

Katy Perry was looking forward to her purposeful pop era. But there has been a lukewarm response over her first two singles “Chained To The Rhythm” and “Bon Appétit,” sources have said. Perry and her team has been scrambling to bust out another hit. She’s expected to drop “Witness” on Monday, May 15. She also announced her upcoming world tour and an official release date for her new album to help garner interest.

People have noticed that Katy Perry looks dead behind the eyes. There is genuine concern for her. In her Vogue cover story, she said that she was giving up her hard-partying ways. She told the magazine that she has been sober for about a month. Katy also admitted that she sometimes finds her way back and would have to do another cleanse. 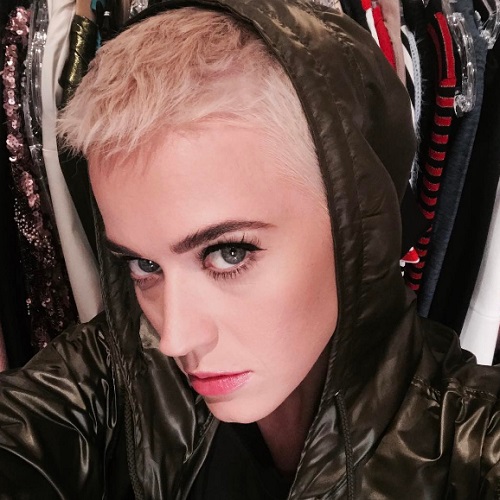