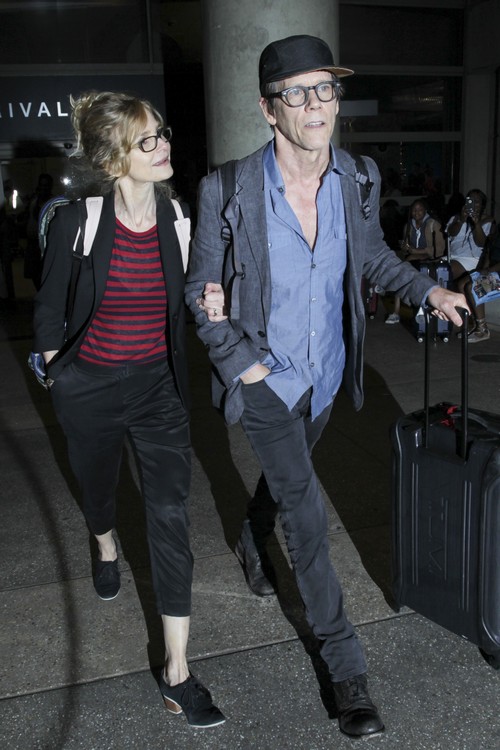 How is it possible that actors Kevin Bacon and wife, Kyra Sedgwick, one of the most successful couples in Hollywood, could have financial problems – the simple answer, Bernie Madoff? After all, since Kevin danced his way to stardom in the 80’s teen flick, “Footloose”, Kevin has starred in hits such as, “Apollo 13”, “A Few Good Men”, “JFK”, as well as the critically acclaimed, “Mystic River”, just to name a few. In fact, Kevin has appeared in so many movies, there is a game titled, “Six Degrees of Kevin Bacon”.

Kyra has also had a successful career starring in not only movies, but also the hit television drama, “The Closer” which garnered her an Emmy and Golden Globe win. Kevin isn’t exactly having problems bringing home the bacon (pardon the pun), Kevin and Kyra are worth an estimated $30 million, so why are they having financial woes?

If you will remember, the couple was one of the many victims of crooked financier Bernie Madoff. in 2008 Bernie was arrested on charges of running a $50 billion Ponzi scheme. At the time Kevin would not divulge just how much the couple lost, only admitting that “it was a lot of money”. Kevin also expressed sympathy for Madoff’s other victims who lost their life’s savings and didn’t have a thriving movie career to fall back on. 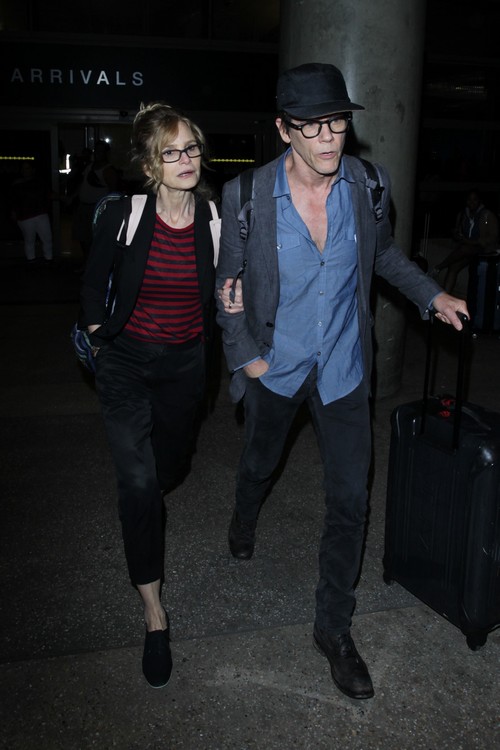 Over the years, whenever Kevin Bacon was asked about how Madoff’s scheme affected him, he claimed that he and Kyra didn’t let it destroy their marriage or their lives. He said that they had each other and their two children, so they knew that in the long run everything would be OK.

In a recent interview for “Wealthsimple”, Kevin Bacon opened up about continuing to struggle with finances. He talked about how his parents didn’t teach him a lot about money and told the story of moving to New York with no money and working jobs as a busboy, waiter, warehouse worker to make ends meet. As far as how he handles money today, the actor said, “It took me a long time to come around to the idea that you have to have a responsibility with money, to keep an eye on it. To a certain extent, I still kind of struggle with that”. Let’s just hope whoever handles his finances now is more trustworthy than Bernie Madoff.