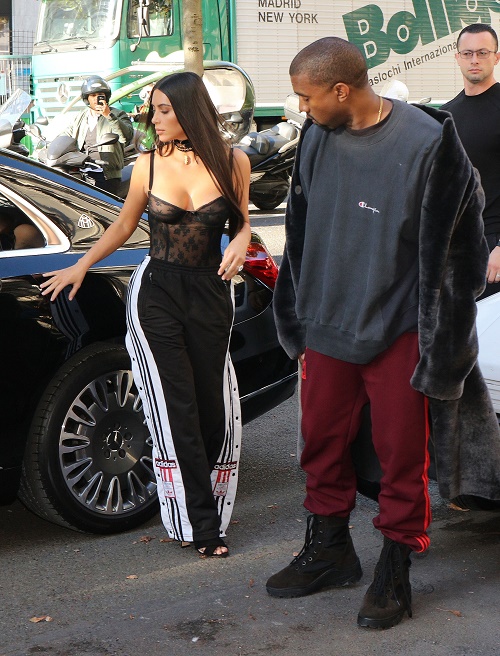 Have Kanye West and Jay-Z called a truce? That might be the case, Kanye West and his wife Kim Kardashian were spotted visiting Jay and Beyonce at their home this week. Several sources indicate that Jay-Z and Beyonce have extended an olive branch to the troubled couple after shunning them for months now.

Eyewitnesses say that Kim Kardashian and Kanye West were spotted attending little Blue Ivy’s  5th birthday party. The bash was held at Beyonce and Jay Z’s home in the Holmby Hills area of Los Angeles. Unfortunately, the couple’s two children, North West and Saint West, were not spotted attending the party with their parents.

Kanye and Jay-Z’s beef began when the ‘Empire State of Mind’ rapper stopped picking up his best friend’s phone calls. That’s supposedly because Kanye blasted Beyonce for only agreeing to perform at the 2016 MTV Video Music Awards if she won a Video of the Year award. Insiders also say that Beyonce wanted Jay to distance himself from Kanye because she simply wasn’t a fan of Kim Kardashian. 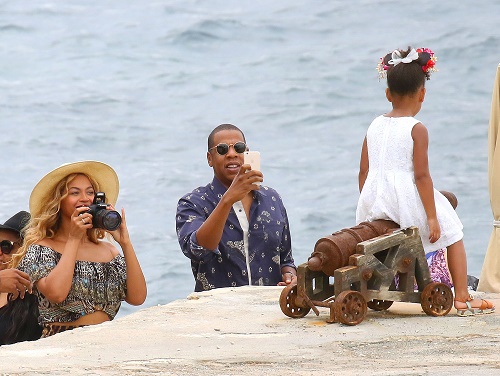 If that weren’t enough, Kanye publicly slammed Jay-Z for not calling him after Kim’s Paris robbery several months ago. He told concert goers during a lengthy rant on tour in Sacramento, “Jay Z, call me, bruh. You still ain’t called me. Jay Z, I know you got killers. Please don’t send them at my head. Please call me. Talk to me like a man.”

Kanye also pointed out that his daughter North West and Jay’s daughter Blue Ivy have never had a play date, even though they only live about ten minutes away from one another.

Of course, no one knows why Beyonce and Jay-Z have opened up their doors to Kim Kardashian and Kanye West again. Do they feel sorry for the troubled couple? Are they worried about Kanye’s mental health? Or are they simply just looking to do some damage control here? Whatever the case, fans know that the truth will come out soon.

What do you think? Are Jay-Z and Kanye friends again? Is Beyonce willing to give Kim another chance? Will North West and Blue Ivy finally have an opportunity to have play dates together?

Drop us a line with your thoughts in our comments section below. Also, come back to CDL for all the latest news and updates on Kanye West and Kim Kardashian right here! 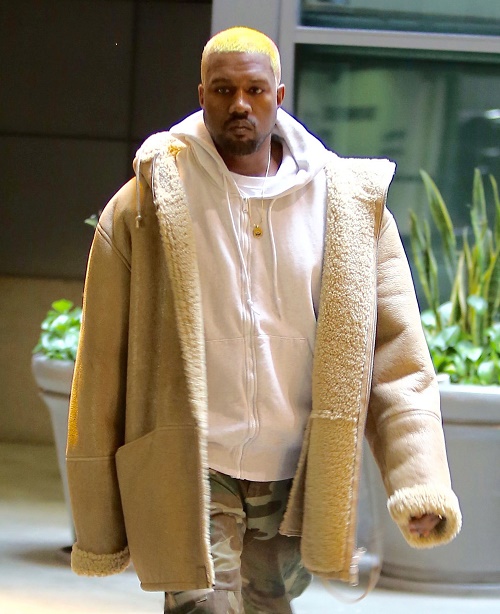