Kim Kardashian Got Rid Of Her Butt Implants: Her Plastic Surgeon Speaks Out 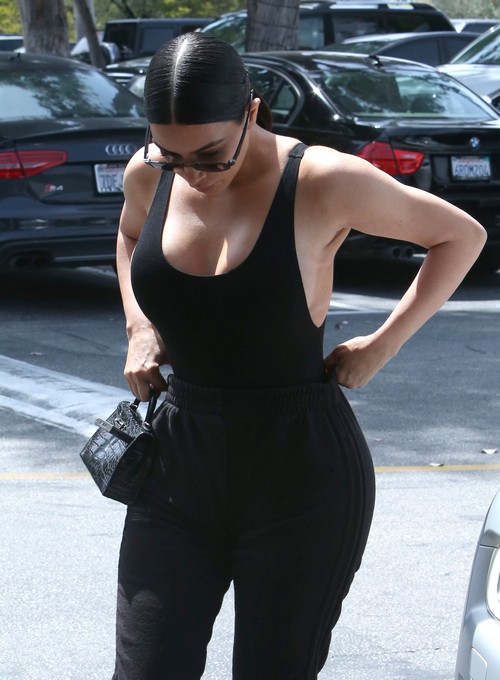 Kim Kardashian’s botched butt is back in the spotlight. The “Keeping Up With the Kardashians” star was spotted looking au natural on her latest beach vacation. However, those photos were far from natural. For one, the supposed candid photos of Kim Kardashian on the beach weren’t all that candid. The Instagram model was seen posing up a storm in her Louis Vuitton bikini, gold hoops, and sunglasses.

The 35-year-old former adult star seemed proud of her beach photos. She took to Twitter to exclaim that she loves her curves and cellulite. Kim has also been spotted on the beach in a series of bathing suits since those photos surfaced online. Fans assumed that Kim had her butt implants removed while she was in hiding after her Paris robbery. But it’s back and bigger than ever. Kim’s alleged plastic surgeon has also spoken out since then. 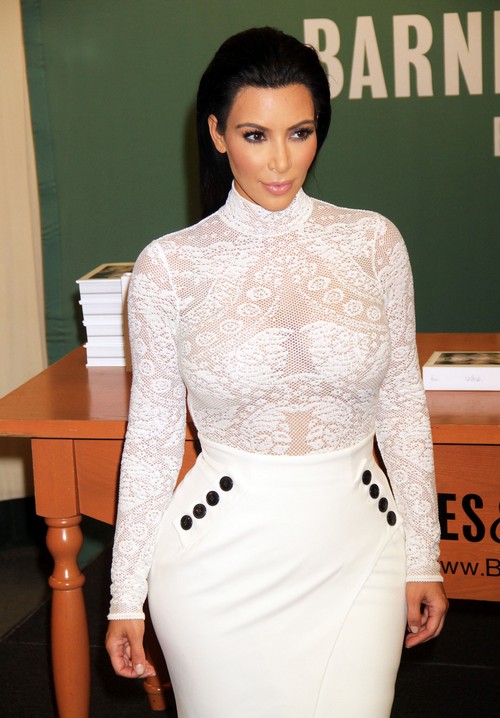 Dr. Aardon Rollins of Elite Body Sculpting is reported to be the man behind Kim Kardashian’s infamous behind. It has only gotten bigger over the years. The reality star admitted on her app that she gets butt injections – but it’s for her psoriasis. Right. Kim also ignored the speculation over her ever-growing butt. She claims that the injections give her a dimple on her behind.

“I went to go get a cortisone shot in my butt. I lived right behind Kitson [a boutique in Los Angeles near Cedars-Sinai Hospital]. One of my neighbors was a dermatologist at Cedars. I go in there and he’s like, ‘There’s a one in a billion chance that you will get a huge indent in your butt.’ Of course I get a huge indent on my butt.” 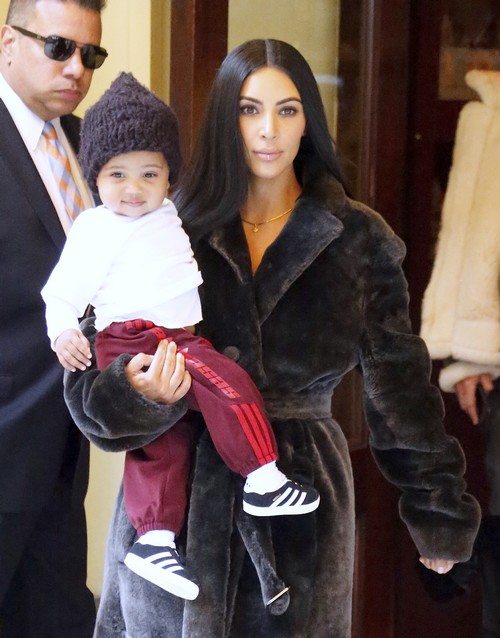 She concluded by saying that she still gets cortisone shots to help with her psoriasis. Of course, that’s what started the butt implant rumors and not because her butt looks larger than before. “You see the end. And I think that’s when the rumors started: ‘She’s had implants.’ Every few years I get a cortisone shot. I just got one as my psoriasis was so bad in Vegas.”

Dr. Aardon Rollins talked to the Daily Mail on the latest photos of Kim Kardashian’s butt on the beach. He said that his work has led her butt to become deflated, with cellulite taking over. There’s also no doubt that Kim’s yo-yo dieting has contributed to her behind. “Kim has had two children, she has put on weight and then lost it, then gained it again and lost it again. It’s like blowing up a balloon and then letting the air out – there are ripples. No wonder it looks like that. She has everything going against her and there is nothing she can do about it – apart from get the airbrush out.”

Rollins said that Kim’s butt has become so undesirable that his patients are asking for Kylie Jenner’s butt instead of Kim’s. Ouch! However, plastic surgery is not a quick fix for cellulite. If the cellulite was there in the first place, then there’s a chance that it could come back. 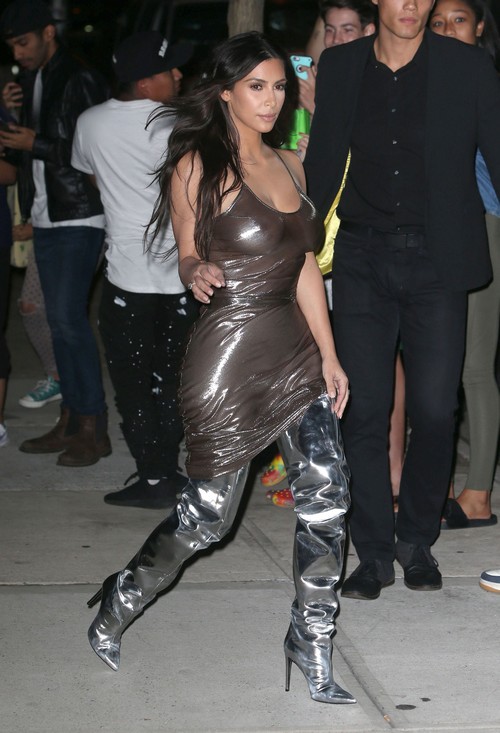 Shortly after the beach pics surfaced, Kim’s social media accounts blew up. People criticized the starlet for using Photoshop and other photo editing apps to give the impression that she’s perfectly curvy and free of flaws. But everyone knows that Kim Kardashian has a fake butt – and cellulite to boot. Now she’s pretending that she doesn’t care what anyone thinks.

Kim Kardashian is insecure. She’s so insecure that she was shaken up over those untouched photos and her fans’ reaction to them. She tweeted that she’s good at using good lighting and working with her angles before deleting it. According to Radar Online, Kim didn’t like the reaction to her body, with people remarking how “ruined” it looked by plastic surgery and her flaws.

Kim Kardashian finds that no matter what she does, she gets a negative response. But she’s vapid enough to think everyone loves her and her attention-seeking photos. She couldn’t handle the criticism this time, so she broke down over the response. Come back to CDL for all your Kim Kardashian news!