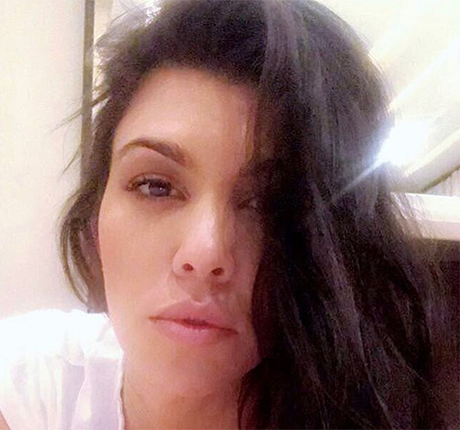 Kourtney Kardashian apparently doesn’t have a problem with her son Mason Disick playing with toy guns – or using them to ‘shoot’ the paparazzi. The reality television star was recently spotted running errands with her young son while he was holding a fake yellow gun in his hands.

Kourtney and Mason were spotted shopping and picking up supplies near their home in Calabasas, California. Reports say that some eyewitnesses were shocked to see Mason playing with a toy gun in public. In fact, many critics are calling Kourtney an irresponsible parent. Sure, Mason might have been pretending to be an action hero or a fighter, but some say Kourtney should have intervened when he was pretending to shoot the nearby photographers. Mason has apparently done this twice in one week. 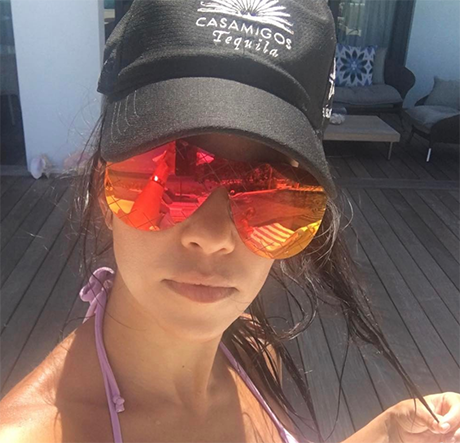 On top of that, no one knows what Mason’s father Scott thinks about this as well. A lot of sources say that Mason has been having a difficult time adjusting to Kourtney and Scott’s break up and new arrangement. While things have always been rocky between Kourtney and Scott, she’s been dating more men now than ever before.

Plus, many insiders say there have been way too many transitions in young Mason’s life. He doesn’t see his father Scott as often as he used to. Kourtney Kardashian’s reported boyfriend, Justin Bieber, spent a lot of time with him and even acted like a babysitter at one point. He was left confused over Caitlyn Jenner’s sex change. And now Kourtney’s new boy toy, Younes Bendjima, is adding more fuel to the fire. Friends are worried that Kourtney is not giving her children the stability that they need in their lives right now. Insiders say that Mason might be acting out simply because he’s in need of attention. 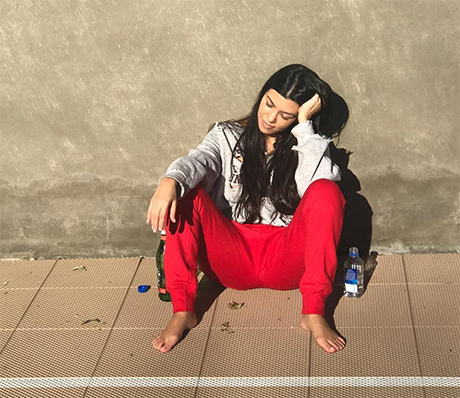 Then again, other fans say that Mason is simply doing what other boys would do at his age. After all, boys will be boys. He’s not the first or last little boy to play with a toy gun. Do you agree?

What do you think? Is Kourtney Kardashian a bad parent? Should she have let Mason pretend to ‘shoot’ the paparazzi with his toy guy? So far, Kourtney has not made any comments about the report. Let us know what you think by leaving us a line in our comments section below. Also, don’t forget to check back with CDL for all the latest news on Kourtney Kardashian right here.

Travel Diary: The Bahamas. On my app. 🌴Photo credit: @larsapippen 📸

💥HAPPY NEW YEAR💥wishing more love and laughter to everyone.