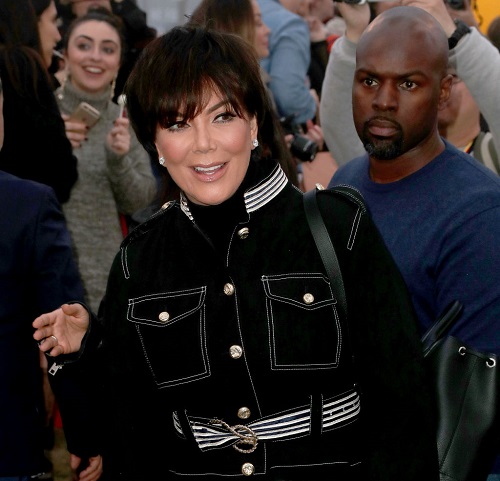 Kris Jenner’s relationship with Corey Gamble has been a little fishy for some time now. It’s a miracle that the couple is still together despite their age gap. The two started dating shortly after her divorce from Caitlyn Jenner. Now, it’s being revealed how Kris Jenner keeps Corey Gamble. She reportedly pays him to keep him around.

Kris Jenner is a very lonely woman. She still can’t deal with the aftermath of her divorce to Caitlyn Jenner. She tried to prove that she’s moved on by dating 33-year-old Corey Gamble back in 2014. According to Radar Online, the 61-year-old momager is paying her boyfriend to keep him around. An insider told the celebrity gossip site that she pays him $3,000 per month. She also adds on bonuses when he shows up at red-carpet appearances with her.

Corey Gamble loves receiving the money. He thinks it’s a plus to dating the Kardashian matriarch. But, he’s finding it harder to date the much older woman. Corey Gamble is happy that he’s dated Kris Jenner for long, but he wants to leave the relationship soon. He’s not satisfied when it comes to bedroom play. As Radar Online previously reported, Kris Jenner and Corey Gamble reunited in May, two months after they split earlier this year. 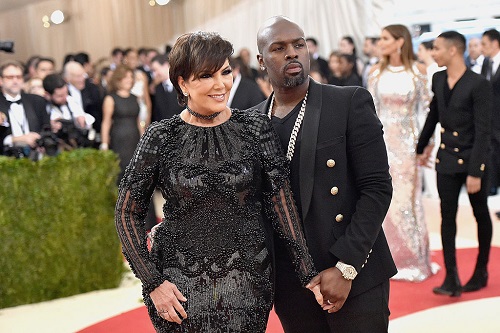 Back in March, it was reported via The Sun that the two briefly ended their relationship. She wanted to end their two-year relationship so she could focus on the Kardashian-Jenner clan. Kris Jenner and Corey Gamble were seen having a serious and tense conversation on the latest episode of Keeping Up With the Kardashians.

She wanted to make sure that her family stays on television amid the cancellation rumors. It also doesn’t help that Caitlyn Jenner could ruin the Kardashians’ chances of staying in the spotlight. On the other hand, it could be due to the public’s growing disinterest in the family. Jenner felt that her boy toy was distracting her, but it looks like their split didn’t last for long.

The couple has been on-and-off over the past few years. She is using the cash to keep him around this time. While Corey Gamble is loving the money, he’s not going to stick it out any longer. He wants to leave the relationship this summer, but he needs to “make it on his own” first, says the source. 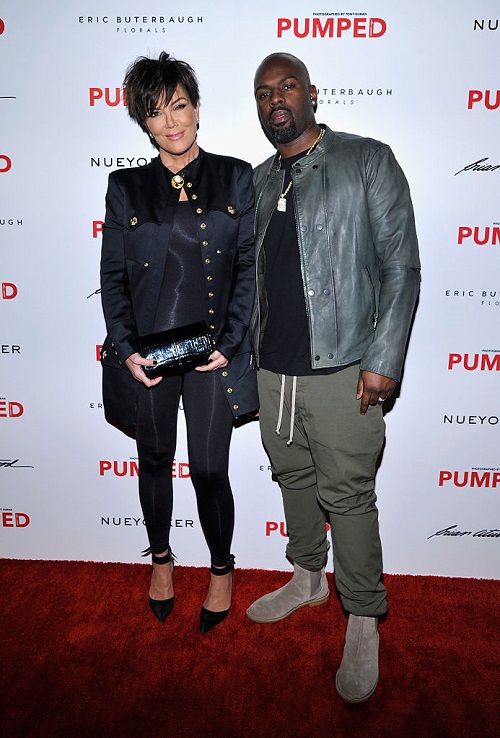 What are your thoughts, CDL readers? Do you believe that Kris Jenner is paying Corey Gamble to keep him around? Sound off below in the comments section an check back with CDL for more Kris Jenner news and updates here.