Kylie Jenner Called Out for Copying Rihanna, Desperate to Hang on to Travis Scott? 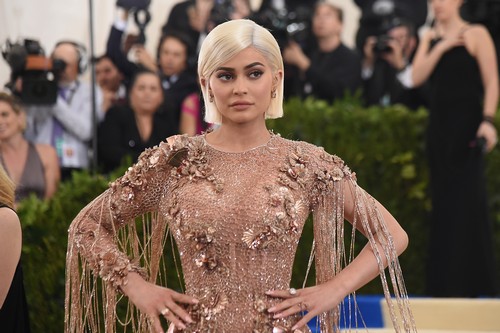 They say imitation is a form of flattery, but we have a feeling Rihanna might disagree. For months, Kylie Jenner has been outright copying Rihanna and now the superstar’s fans are starting to call Kylie out. It’s not unusual for two celebs to occasionally wear the same outfit.

In fact, magazines often have sections with side by side photos comparing the celebs and asking who looked better. But Kylie Jenner hasn’t worn just one outfit similar to Rihanna’s, she has been copying Rihanna’s clothes and hairstyles for months. 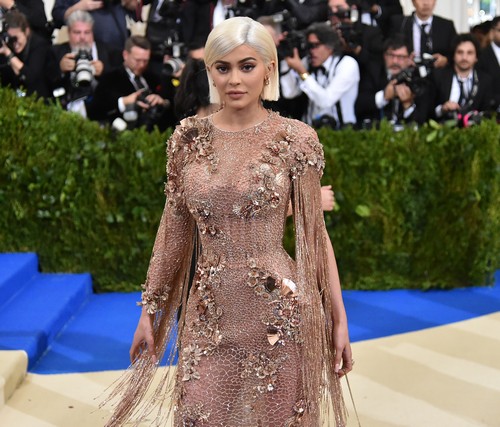 However, this isn’t the first time Kylie Jenner has been accused of copying someone else’s style. When Kylie and Tyga were dating, she was accused of copying Tyga’s ex, Blac Chyna. It is also no secret that Kylie has had multiple plastic surgeries in an attempt to look like famous, half-sister, Kim Kardashian.

And, just a few weeks ago, Kylie was accused of ripping off another fashion designer, taking the other designer’s clothes and remarketing them as her own. Now fans of the reality star are wondering why Kylie Jenner doesn’t form her own identity instead of just copying others.