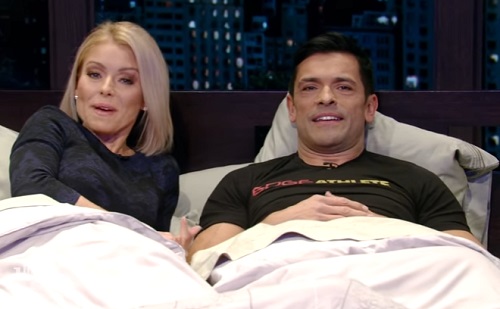 Are Kelly Ripa and Mark Consuelos having marriage trouble?  Kelly made some rather bizarre remarks about the couple’s sex life on television. Her husband Mark was absolutely stunned after Kelly made an on-air and very humiliating confession about their marriage.

Kelly decided to tell the world on her ‘Live’ morning talk show that Mark is apparently mean to her after sex. Mark was visibly stunned when Kelly made the revelation in front of their audience.

Mark was Kelly’s co-host for her Wednesday show. She said, “He’s immediately mean to me afterwards and I don’t like that. I think it’s bizarre. He becomes short with me, like irritated,” before adding, “I’m like, ‘Oh, now you’re irritated?’ You were so loving three minutes ago!”

Kelly Ripa’s fans were pretty surprised to hear her speak so candidly about their personal life, especially since she tries to keep her family matters private. 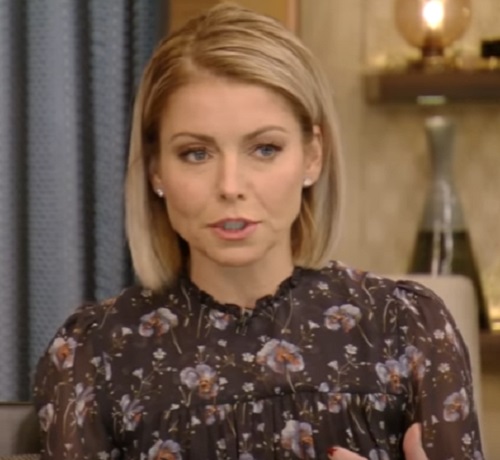 Many viewers couldn’t help but notice that Kelly’s behavior reminded them of how she treated her former co-host Michael Strahan before he left the show last year. Kelly made life hell for Michael on the set of ‘Live’ when she openly talked about his divorce right in front of him. Insiders said that Kelly was absolutely livid that Michael was offered a job on ‘Good Morning America’ without her prior knowledge. Many at the time said that she was perhaps even jealous of his transfer.

So could Kelly’s behavior on her talk show indicate that something might be going on between her and Mark?  Mark has been spending a lot of time working and filming on the West Coast lately. He wants Kelly to move their family to Los Angeles so they could be together, but it looks like that’s not going to happen anytime soon. Whatever Kelly and Mark are currently dealing with, their fans know the truth will come out sooner rather than later.

Are you surprised by Kelly Ripa’s comments about her sex life with Mark Consuelos? Why is Mark is mean and angry? Let us know what you think by leaving us a line with your thoughts in our comments section below. Also, check back with CDL for all the latest news and updates on Kelly Ripa right here! 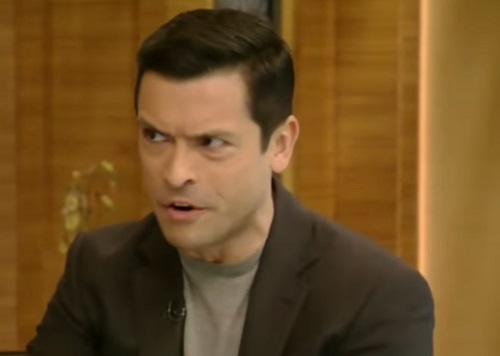