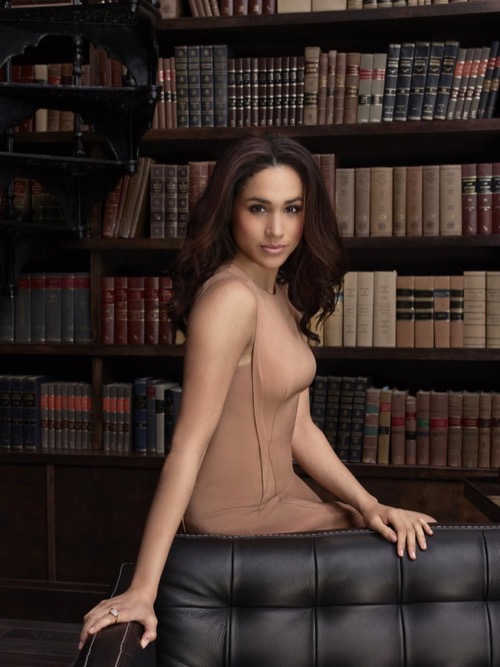 It’s without a doubt that Meghan Markle will be the next big star of the monarchy. There’s also a very good chance that she might replace Kate Middleton as the most stylish royal in the family. Everything Meghan wears will most likely sell out within minutes. As Prince Harry’s wife, everyone will want to look like Meghan Markle.

It’s no wonder that Meghan will be worth much more as a royal. She’s young, she’s beautiful and she’s also very different from the rest of the monarchy. She’s a Hollywood actress, she’s part African-American and she’s also intelligent and well spoken. Let’s not forge that she’s also one of the most searched actresses on the internet. Some royal fans even say that she has a good chance of being just as influential and if not more influential than Princess Diana. That’s mostly because Meghan is very passionate and outspoken about her charity work. She’s not interested in just smiling and waving to the cameras. She wants to make a difference in this world and with Harry by her side, there’s a good chance that she’ll make things happen. 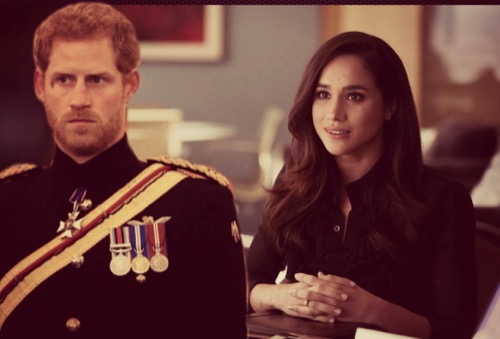 Even if Prince Harry ends up not proposing to Meghan Markle, she’ll still manage to make headlines on her own. That’s because everyone will wonder what went wrong in their relationship or of Meghan Markle is the princess who managed to get away. After all, she sees what kind of life Prince William and Kate Middleton have behind closed palace doors. Meghan knows that the moment she marries Prince Harry, her life will never be the same.

But then again, Meghan’s net worth will continue to rise no matter what. Thanks to her Prince Harry romance, she’s now a household name. Her legal drama, Suits, has never seen better ratings. If that weren’t enough, she’s also hounded by the paparazzi everywhere she goes. If things don’t work out with Harry, she always has her Hollywood career to fall back on.

In the meantime, don’t forget to check back with CDL for all the latest news on Prince Harry and Meghan Markle along with the entire British royal family right here.  Sign up for our Free newsletter by clicking here and get the latest breaking new on The Royals!