Nina Dobrev Opens Up About Body Issues and Insecurities 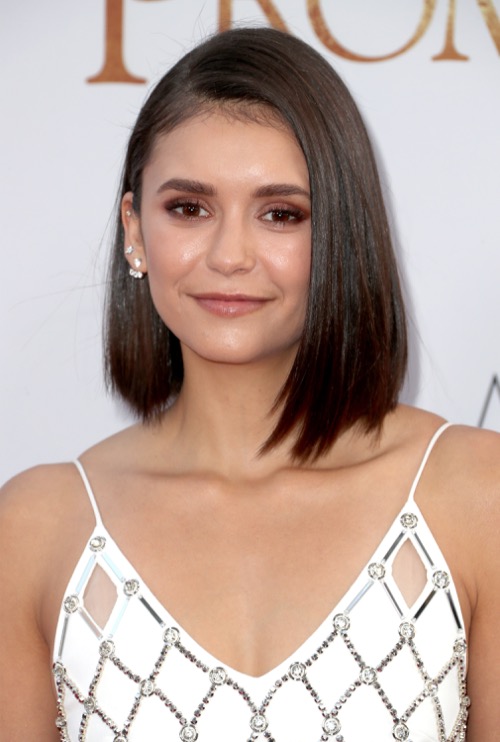 Nina Dobrev is opening up about her insecurities and her flaws for the very first time. The former ‘The Vampire Diaries’ star says that for years she felt very insecure about her body during awkward years. Now that she’s older she wants to tell her fans not to nit-pick on all of their flaws.

In an interview with Entertainment Tonight, Nina said that she’s loved to learn her body but it always hasn’t been easy. That’s because it took her years to appreciate her looks. Nina made her comments while announcing her new partnership with Reebok and Les Mills.

She told the site, “There’s a million things I nit-picked at a younger age. Now, when I look back at photos or videos from those days — when I wish I could’ve changed my body — now all I wish is to go back and have that body! I remember not feeling really skinny.”

For many of Nina’s fans, they are not surprised by her comments. She’s made it no secret that she’s looking to become another celebrity fitness expert. For Nina, she knows it will help transition her from being a television star to a major movie actress. And at the end of the day, that’s what she wants. She sees so many other A-list stars who have built a personal brand and that’s what Nina wants to do. 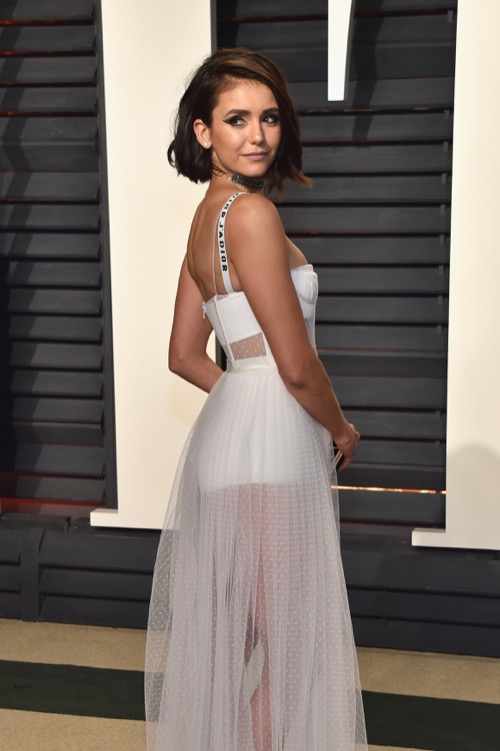 If there’s one thing that Nina Dobrev doesn’t want to be, it’s another forgettable television star. That’s why she’s working hard to pick up as many modeling contracts as she can while also signing up for major film roles in Hollywood. And so far, it seems to be working. She’s showing her critics that she can be a huge film action star while also encouraging her fans to stay and shape and work out as a Reebok Les Mills spokesperson. For Nina, it’s a winning formula.

That’s why she’s using every opportunity to talk about her body issues and her insecurities and how she now feels much healthier and stronger than ever before. Plus, she doesn’t want to end up like her former ‘The Vampire Diaries’ co-stars. They are either unemployed or waiting for opportunities to happen. She knows that the best way to make headlines is to open up about her personal struggles.