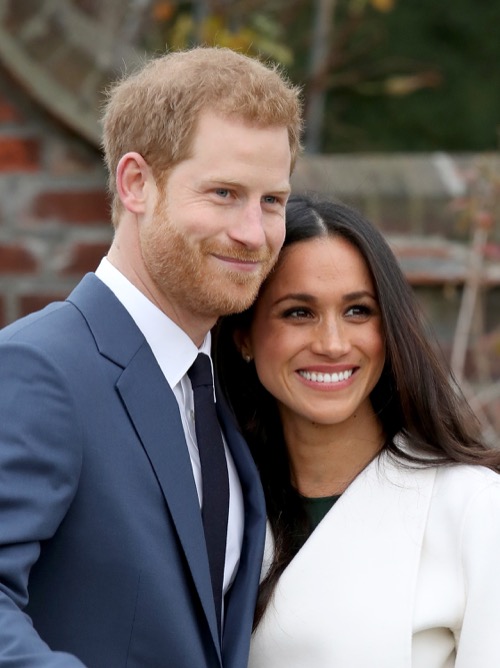 Prince Harry and Meghan Markle have finally announced their engagement. And as expected, Harry’s brother Prince William and his wife Kate Middleton were one of the first to release a congratulatory statement for the future royal couple.

It didn’t take the Duke and Duchess of Cambridge very long to congratulate Harry and Meghan soon after the couple released their official statement to the public. William and Kate said, “We are very excited for Harry and Meghan. It has been wonderful getting to know Meghan and to see how happy she and Harry are together.”

What’s more, Harry’s father Prince Charles said that he was delighted to announce the engagement, adding that Harry informed his grandmother Queen Elizabeth and other close members of the royal family. In addition, Prince Harry also sought and received the blessing of Meghan’s parents, Thomas Markle and Doria Ragland, who both said that they were excited for their daughter. Together, they released a statement that said, “To see her union with Harry, who shares the same qualities, is a source of great joy for us as parents.” 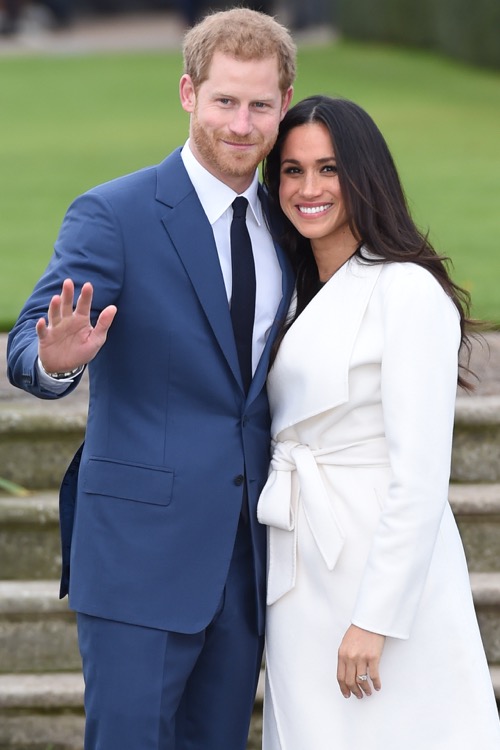 Now, time will only tell if Kate Middleton will be as warm, friendly and inviting to Meghan Markle, especially behind closed palace doors. After all, Kate Middleton had the royal spotlight all to herself for over five years now. It might not be easy for her to share it with someone like Meghan, knowing just how media savvy and comfortable she is in front of the cameras. Unlike the Duchess, Meghan Markle knows exactly what to say and how to say it whenever she’s around the press. As a Hollywood actress, she’s been doing it for years on the red carpet.

To complicate matters even more though, Prince Harry and Meghan Markle are expected to get married sometime in the spring. And while they haven’t announced their wedding date yet, many royal observers believe that it might be sometime near Kate Middleton’s due date. Of course, the last thing the Duchess would want to do is attend her brother-in-law’s wedding right before or after she gives birth. But it looks like that she’ll have no choice but to be there, regardless of how she feels about it.