Prince Harry And Meghan Markle Romance Glorified By Royal Watchers: Relationship Too Good To Be True? 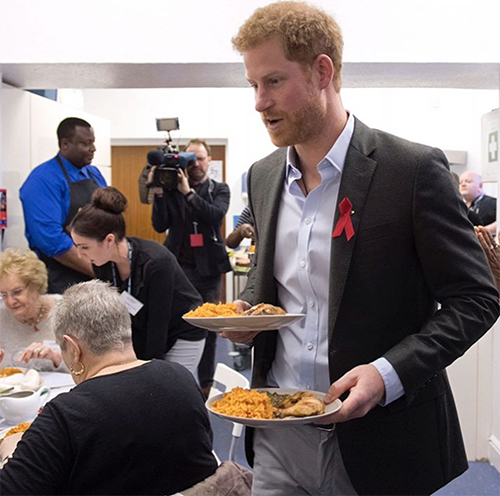 Prince Harry and Meghan Markle are happier than ever, according to recent reports. People Magazine has a new report on the couple, with their sources stating that despite all the obvious challenges, there’s an ‘ease’ to their relationship that makes it work.

People’s source explains, “Despite the distance, the media attention and everything else, there’s a real ease to their relationship. It just works. They are deeply happy.”

Unlike Prince Harry’s previous relationships, he and Meghan Markle do seem to be on the exact same page. His family wants her to quit Suits? Done. Want her to quit acting? Also done. Move to England? Done. Increase her charity? No problem. It seems like she and Prince Harry were made for each other, and moreover, that they both want the same thing – to get married. 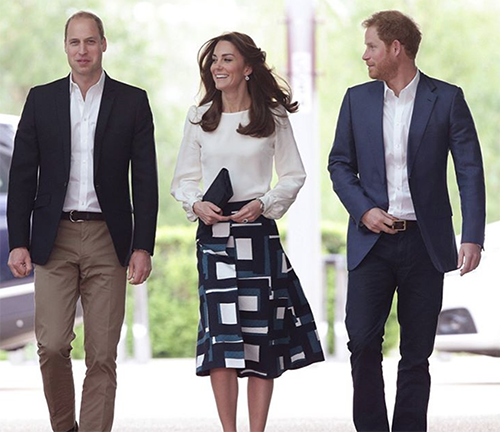 The source also adds, “She is incredibly cool and down to earth. She has a wonderful warmth to her and a bright smile. It’s very easy to see why Harry was so drawn to her.” And of course, because smiles and warmth are not enough for a prince to fall in love, there’s another quote from a friend of Meghan Markle’s, Lindsay Roth, who says, “We should all strive to handle the ups and downs of our lives as gracefully, smartly, elegantly, positively, realistically and graciously as Meg has. I may be biased, but she deserves everything in the world.”

Is it just us, or is the media trying really hard to sell us on Meghan Markle? This report raises questions, not least because most people already seem on-board with Meghan Markle. All the things these sources stated? We already knew, or believed, them. So why go out of their way to have people re-iterate them? 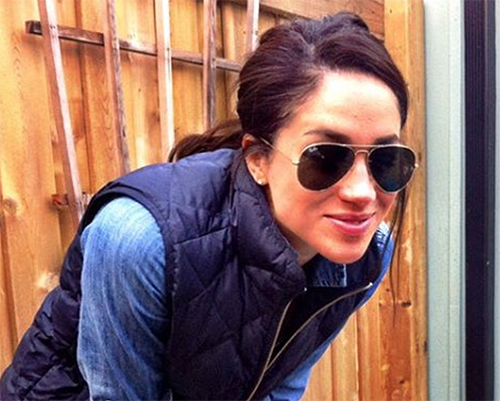 This is People Magazine, and as such, it definitely got the royal approval. That also means that an engagement is coming sooner rather than later, and all these reports might just be the royals’ way to get us prepped for it.

What do you guys think about Meghan Markle? Do you believe that she’s as cool and wonderful and smart and funny and amazing as all the articles claim? Or is she, you know, just a normal human being that a prince fell in love with, which just makes her cooler by association? Let us know your thoughts in the comments below.