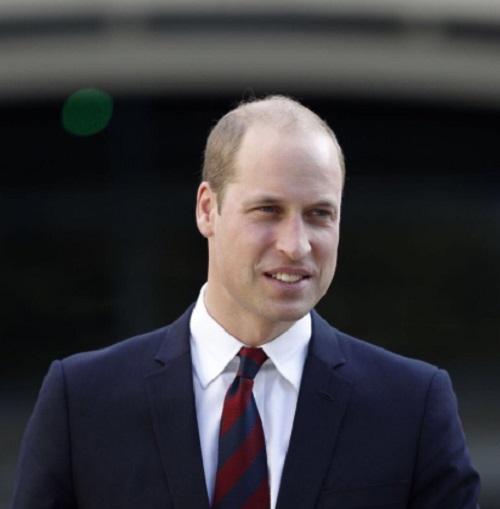 Prince William and Prince Harry will appear in an upcoming BBC documentary about Diana’s tragic death. It has only been a rumor up until this point. The royal sons are willing to share their broken hearts – for all the world to see. They will appear in a special documentary to commemorate the life of their mother Diana.

The 90-minute documentary is set to premiere on BBC, reports Digital Spy. It will talk about the week leading up to the death of Diana, the Princess of Wales.

The Duke of Cambridge and Prince Harry are said to speak out about their mother’s death. The film will include two in-depth interviews from both her sons. They won’t make an appearance for just a few minutes. They will recall the moment they heard the news of their mother’s death to the funeral. The documentary will also talk about Diana’s life and what she means to her sons, as they preserve her memory, 20 years later. 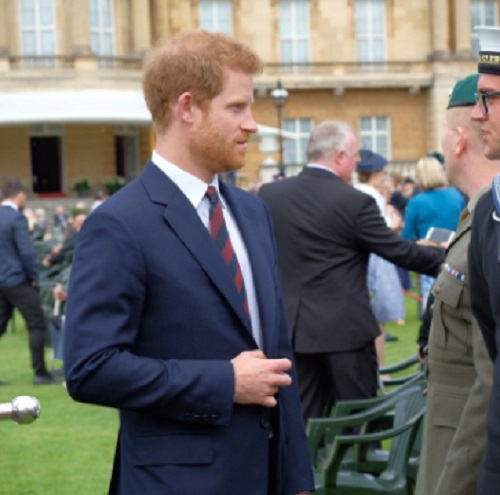 It’s not just about Prince William and Harry though. Others are said to speak out in the film, including her closest family members, friends, journalists, and political figures. Some of them are said to be speaking out for the first time since her death. The documentary has no title or premiere date yet. However, it’s directed by Henry Singer, who also made Baby P: The Untold Story and 9/11: The Falling Man.

Jenny Saunders and Jessica Ludgrove also co-produce the film. Meanwhile, Alison Kirkham and Clare Sillery of BBC will executive produce the film. This isn’t the first time that Prince William has spoken out about his mother. Earlier this week, his interview with GQ was published. He talked about the grief he experienced as part of the Heads Together campaign. He told the publication that he is “in a better place” to speak out about the impact that her death head on the world. 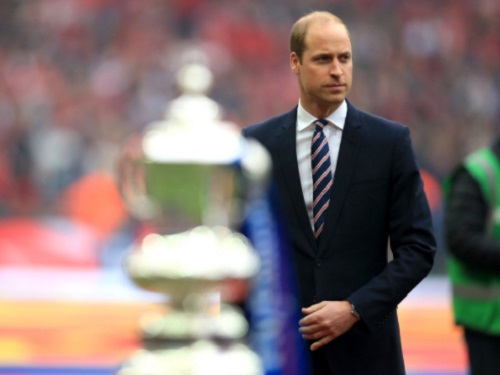 Prince William admits that it took him 20 years to get there. He still finds its incredibly “difficult” to speak out on his mom’s tragic death. It still feels “raw” to him, as if it happened yesterday. He remarked that when other people talk about her, they act like they know her. But, only Prince William and Harry truly know their mom. And that’s why now is the best time for them to speak out and honor their mother.