BY Chanel Adams on May 29, 2017 | Comments: 2 comments
Related : Gossip, Princess Beatrice, The Royals 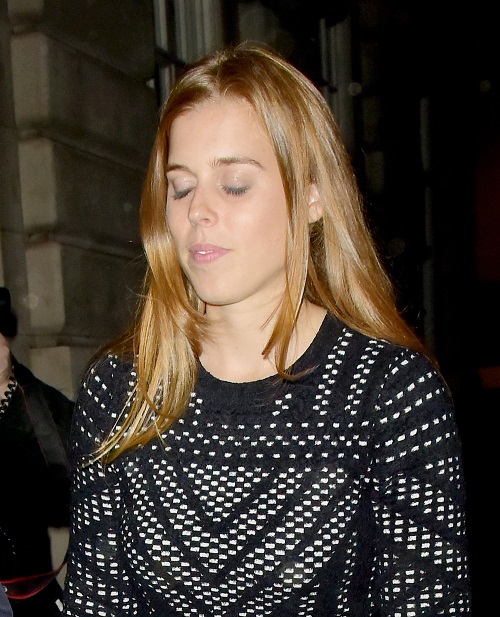 Has Princess Beatrice finally been saved by her work-shy ways thanks to her former flame Dave Clarke? That could be due to the part that he finally moved on from their relationship. Princess Beatrice’s ex Dave Clarke proposed to his American girlfriend of four months. He last split with Bea last year after the two dated for nearly a decade. Princess Beatrice left him with an “ultimatum” that he had to refuse. He clearly didn’t want to marry the work-shy princess.

Now the princess finds herself single while Clarke is marrying his American fiancé Lynn Anderson. The news of Dave Clarke and Lynn Anderson’s engagement came shortly after the nuptials of Pippa Middleton and James Matthew. Princess Beatrice may feel like she’s in the forever alone club right now. She narrowly missed the couple at the big event. She healed her heart by networking at the World Economic Forum in Jordan.

Some wondered why Princess Beatrice was in Jordan that weekend. The Forum allows aspiring political and business leaders to engage in conversation and to network. Princess Beatrice has taken a sudden interest in “global agendas” since Dave Clarke has moved on and made someone else his wife. Bea was hoping that he would put a ring on it with her. It clearly hurt her that he moved on so fast and married the next woman he met. 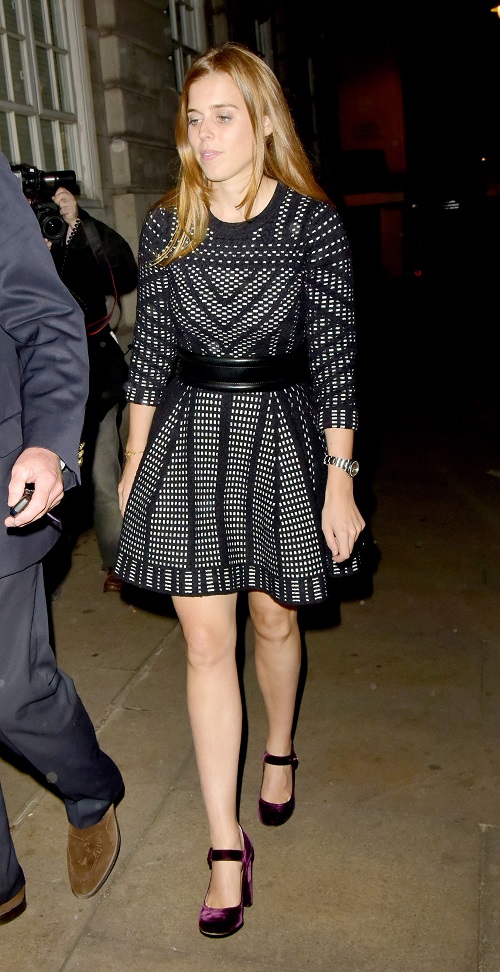 Lynn Anderson is not anything like Princess Beatrice. She’s tall and blonde, bearing resemblance to Cameron Diaz or Gwyneth Paltrow. She’s very business-minded. Lynn Anderson spent a decade for the space tourism of Virgin Galactic. For work-shy Princess Beatrice, she knew she had to do something. She decided to start networking at the World Economic Forum, reports the Daily Mail.

Some would call Bea lazy, spoiled, and somewhat sensitive. She’s the opposite of Lynn who’s seen as “socially ambitious.” Friends claim she has “a big heart.” She spent a month in Tanzania doing volunteer work with a women’s group.

Lynn Anderson also fits in with Dave Clarke’s friends and family. She found it easy to blend in with the crowd as the couple has attended various art exhibitions, fashion shows, and fundraisers throughout the UK and the U.S. Lynn Anderson was well received at these events while Princess Beatrice did not.

According to a close friend, Princess Beatrice was heartbroken over their split last summer. But, she is now “super happy,” for her ex, who she dated since she was 18 years old. Another friend said this recent turn of events has been difficult for her. Beatrice is trying to distract herself as she tries to find her footing in the world. Since she often travels to New York, it’s likely that Beatrice, Dave, and Lynn are likely to run into each other at some point. 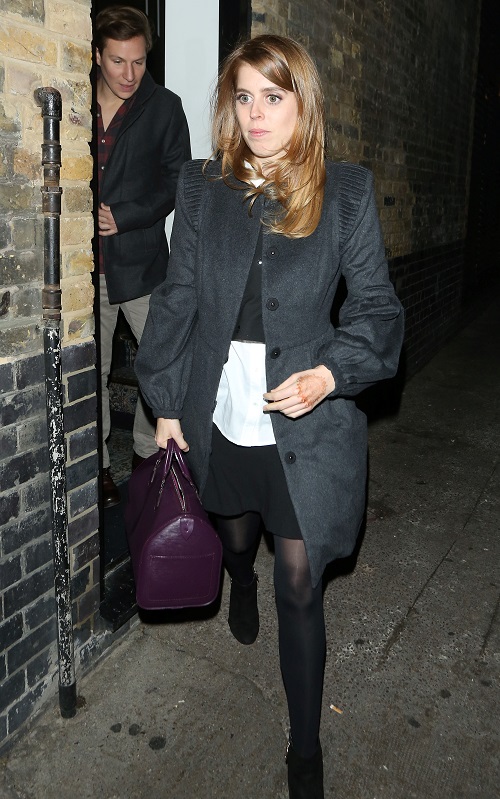 Princess Beatrice is hoping to be taking more seriously. She wants to shed her work-shy ways. Her wardrobe has matured over the past year. She often sticks to navy or neutral colors, while Lynn is often seen wearing black or beige. Beatrice has strangely found work as her source of comfort since their split. Her other source of comfort is her mother, Fergie.

The two were seen linking arms on the red carpet in Cannes, for the Fashion For Relief charity gala, of all places. Fergie wore a fishtail emerald green gown while Bea wore a modest blue satin skirt with a black silk blouse.

What are your thoughts, CDL readers? Do you think Princess Beatrice will turn a new life and put her work-shy ways behind her? Or do you think she’ll never change? Sound off below in the comments section and check back with CDL for more royals news and updates.