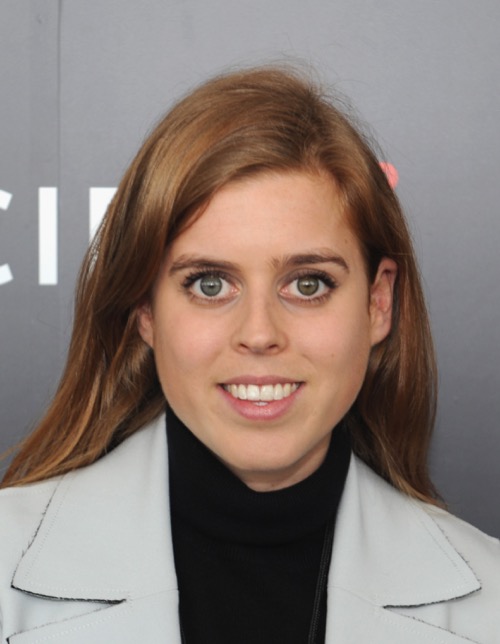 Princess Beatrice says that Queen Elizabeth is one role model who has inspired her royal work ethic. As a matter of fact, the young royal says that she’s very much in awe over her grandmother, adding that she’s one of the biggest role models in her life right now.

Princess Beatrice recently told Hello! Magazine that she is amazed by how Queen Elizabeth continues to conduct business despite her age and all the years she’s put in as ruler of the British monarchy. Beatrice also points out that the Queen has inspired her own work ethic throughout the years.

Beatrice told the publication, “Every day she’s curious to learn something new, to do something new and I think that at 91 years old, she goes out into the community with a genuine curiosity as to how she can be a force for good in the world. She also looks for ways in which she can inspire communities, and I admire the way that she works so hard. I’ve got 30 emails in my inbox! She doesn’t necessarily have email, but she’s got red boxes after red boxes. I admire her dedication greatly.” 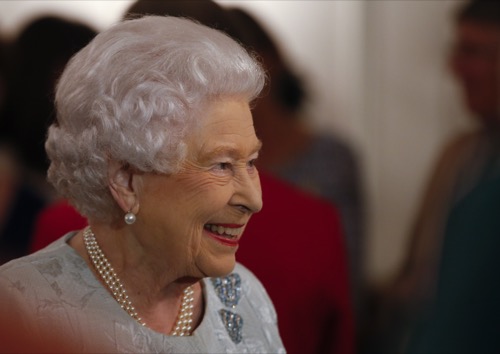 vPrincess Beatrice’s comments come as a surprise for many royal observers. That’s because she’s often been called another work allergic royal who has had a hard time keeping a legitimate job down. Earlier this year, reports indicated that Beatrice’s shady business matchmaker role raised plenty of eyebrows. That’s because there’s no real proof that Beatrice has done any work for her supposed clients, including Italian firm Afiniti or investment company called Sandbridge Capital. No one in Beatrice’s inner circle has been able to provide any details about her role with the companies.

Beatrice was reportedly hired to be a brand ambassador for Afiniti, yet there’s no proof that she has any real ties with the company. Instead, she’s been photographed either partying in London or going on luxurious vacations with her family and friends. As a matter of fact, some critics have even said that Beatrice lacks any work ethic at all as she’s pretty much done nothing.

Of course, royal fans will just have to wait and see if Princess Beatrice does plan to step up her workload in the near future or if she’ll continue to make sporadic appearances from time to time. In the meantime, don’t forget to check back with CDL for all the latest news on Princess Beatrice, Queen Elizabeth and the rest of the British royal family right here.