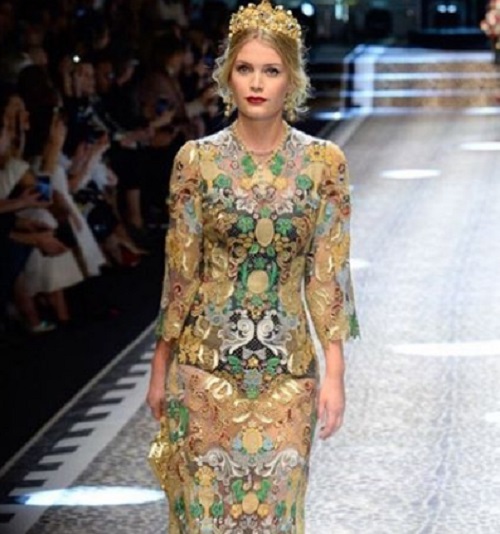 Lady Kitty Spencer is making headlines again, but this time around it’s for her debut in the fashion world. Princess Diana’s niece managed to turn heads while making her runway debut at Milan Fashion Week. Many can’t help but wonder if Kitty might be trying to use her royal connections for her new modeling career. Lady Kitty is the daughter of Princess Diana’s brother Earl Charles Spencer and former British model, Victoria Lockwood.

Kitty even looked like an aristocrat in a sheer ensemble with glamorous green and teal detailing and gold-trimmed heels. The blonde beauty shared a picture of herself on the runway at the Dolce & Gabbana show for the Fall/Winter 2017/18 collection and captioned it with, “What an honor! Thank you for having me @dolcegabbana – I loved every second.” 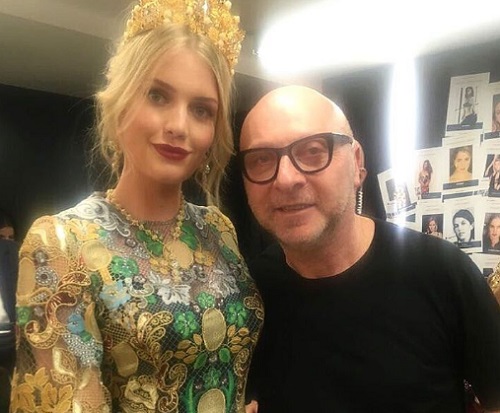 Of course, this isn’t the first time Lady Kitty Spencer has tried to make her big break in the celebrity world. Many have been calling her the ‘It’ girl in London’s social circles for years now. In 2016 it was reported that Lady Kitty Spencer was dating her first cousin, Prince Harry. Even though insiders said that Kitty and Harry were getting rather up close and personal during an alcohol-infused night together, nothing ever happened. Plus, there’s no way that Queen Elizabeth would allow Harry to date Kitty or any of his female cousins for that matter.

One of the reasons why Lady Kitty Spencer has decided to settle in the U.K. rather than her home base in South Africa is because she wants to pursue a serious career in modeling. And the only way to do that is to of course live in London. Considering that she’s still so close to the royal family, Lady Kitty has a good chance of becoming one of the biggest stars in the fashion world, whether Queen Elizabeth likes it or not.

Do you think Lady Kitty Spencer is using her royal connections for her new modeling career? Is she looking to follow in the footsteps of other celebrity models like Gigi Hadid and Kendall Jenner? Drop us a line with your thoughts in our comments section below. Also, don’t forget to check back with CDL for all the latest news and updates on the royal family right here. 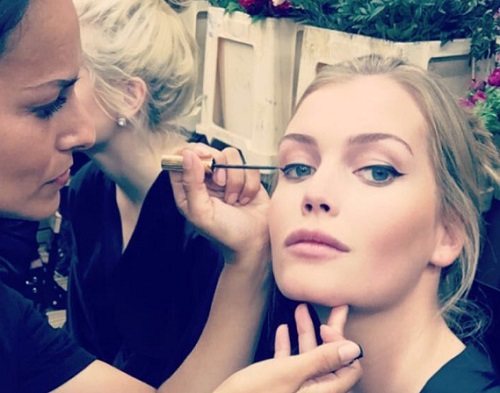